A bit about Al

Al Groves’ career began in 2005 when he built and opened Sandhills Studio, where he spent six years cutting his teeth recording guitar bands from across the north-west. During this time, he developed his skills as both a producer and mixer, and invested an unhealthy amount of hours into learning the art of engineering, band psychology, and the studio business.

Al’s break happened in 2012 when he moved into The Motor Museum, an iconic studio. This is now his base, allowing Al to further develop his style and push the envelope of modern production, and offers a world-class production and mix studio.  The relocation led to a collaboration with Bring Me The Horizon, engineering their 2014 single 'Drown', peaking at number 17 in the UK Singles Chart and earning Zane Lowe's 'Hottest Record In The World'.

2015 was a hugely succesful year for Al; his relationship with Bring Me The Horizon continued and saw him engineer their hit album 'That's The Spirit.  The album charted at number one and two across the world, with numerous high profile singles, and earned Al his first gold record.

2016 is already off to a flying start - Al has recently wrapped up production on the new Cast album, and has been producing and mixing releases for Bellevue Days and Jalen N'Gonda.  He is also putting the finishing touches to the debut Scarlet album, and has been travelling to Nante to work with French band Ko Ko Mo. 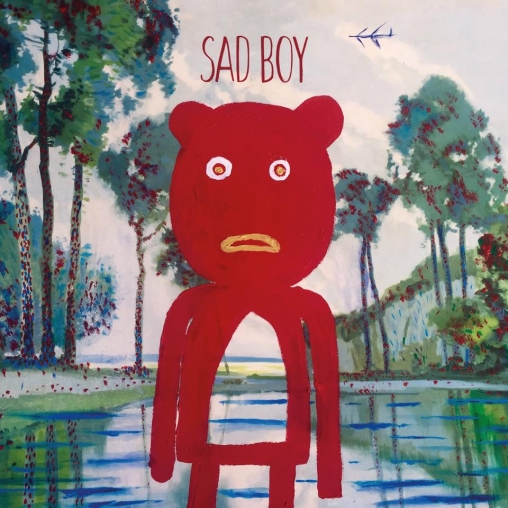 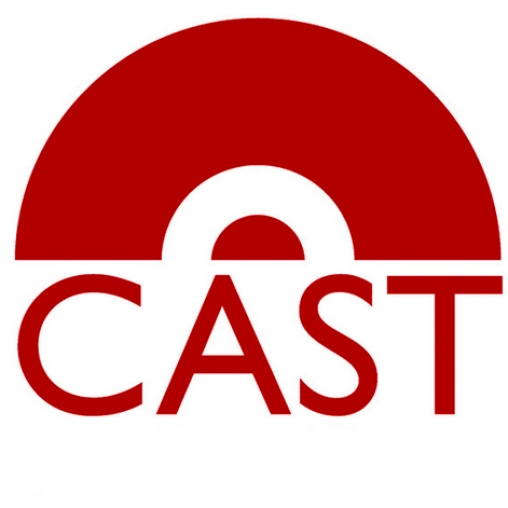 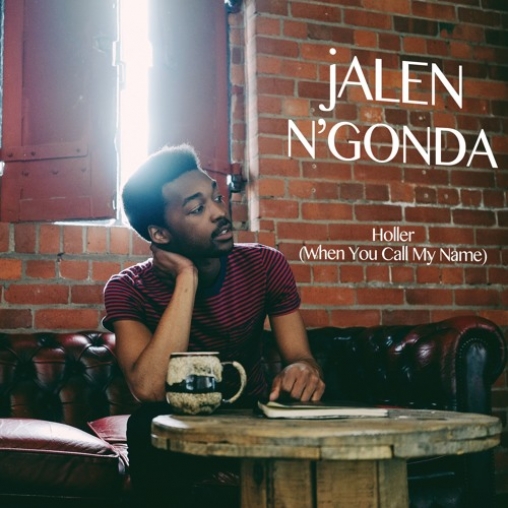 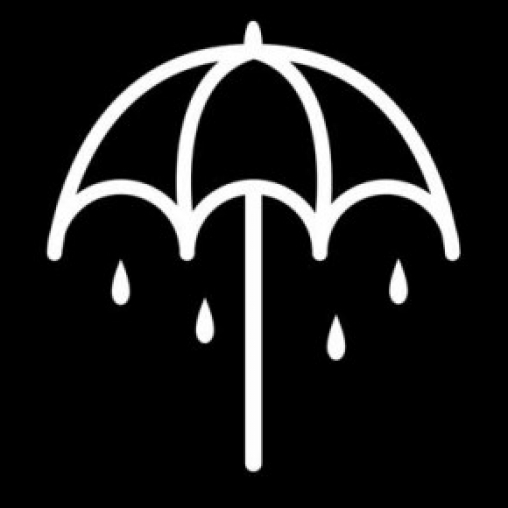 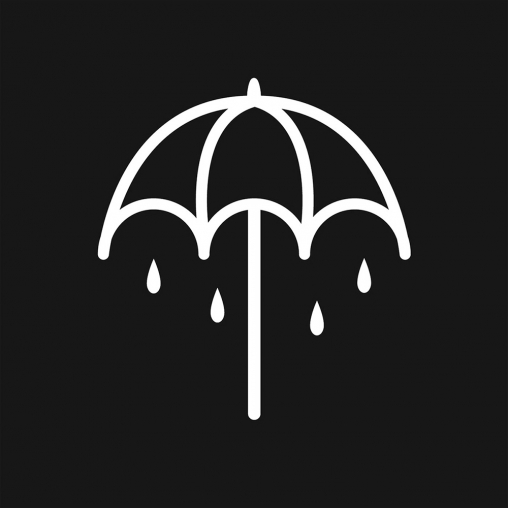 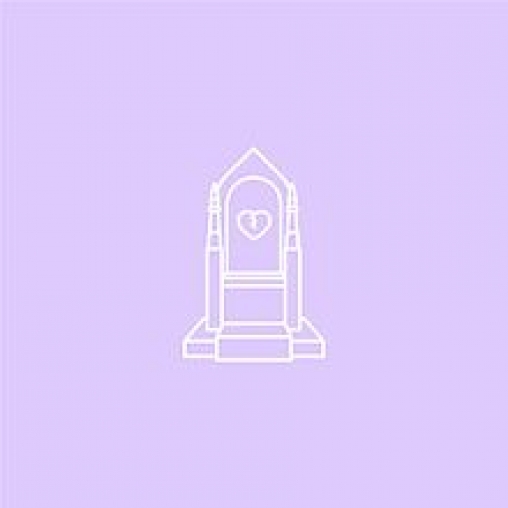 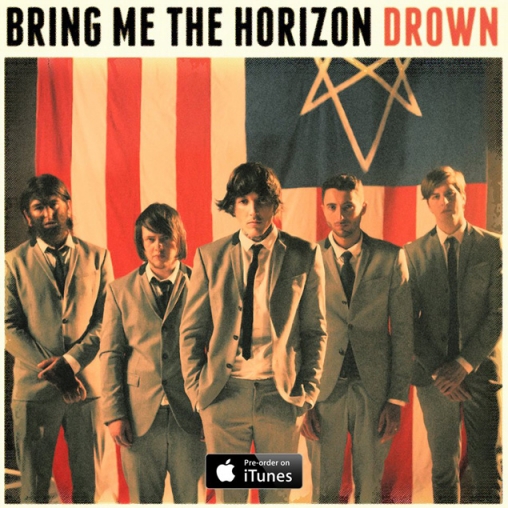 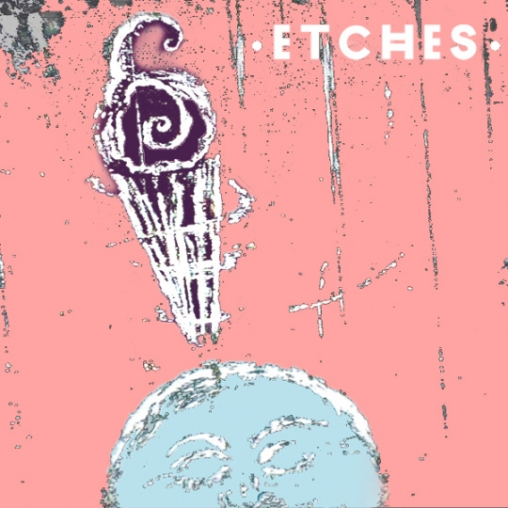 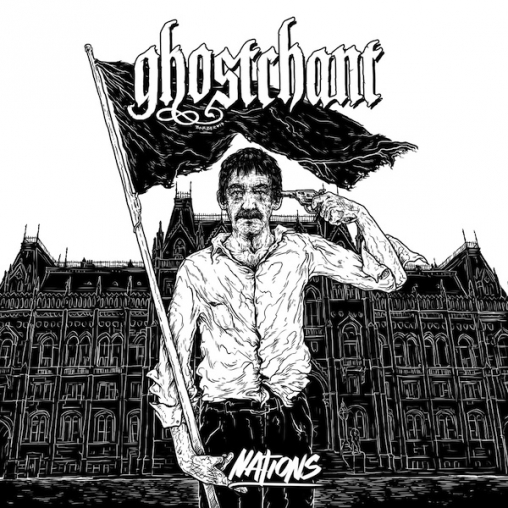 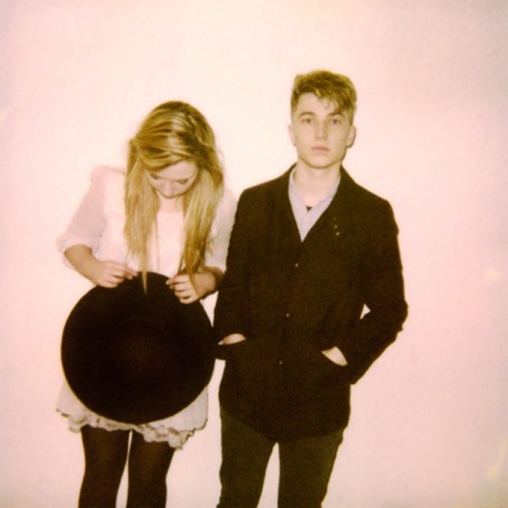 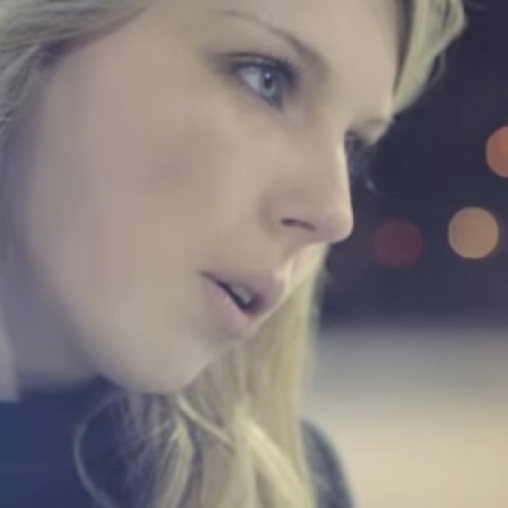 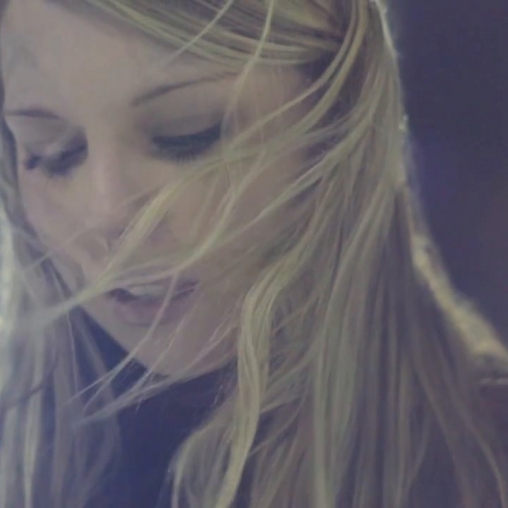 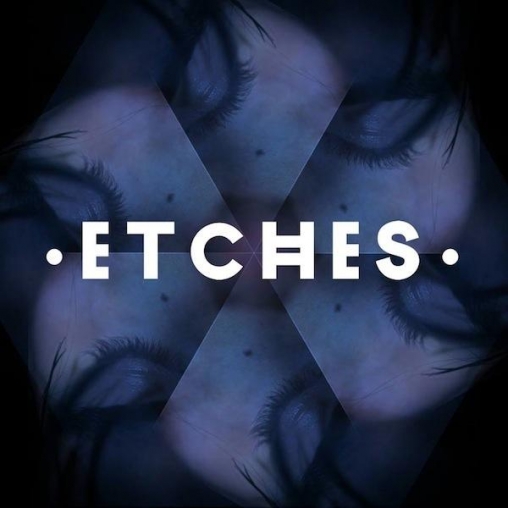 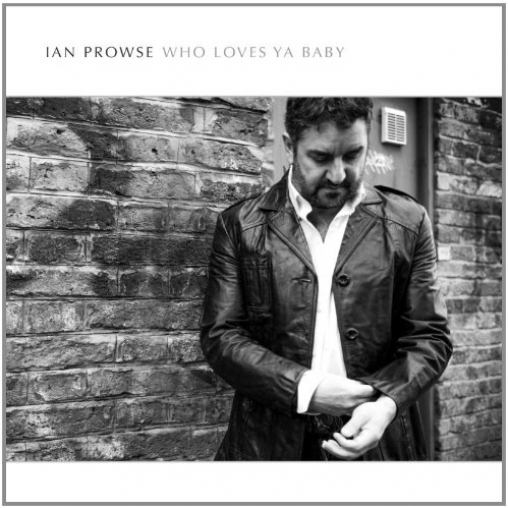 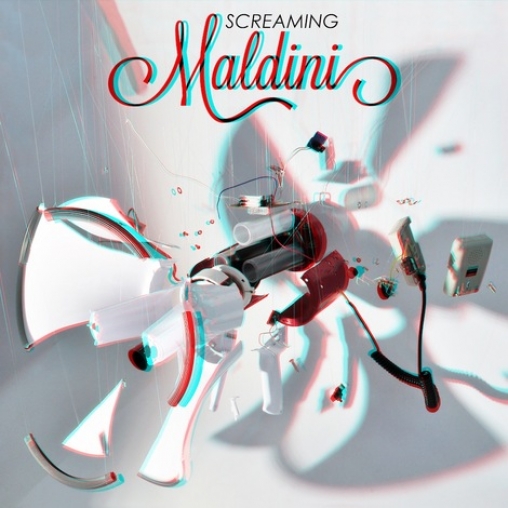 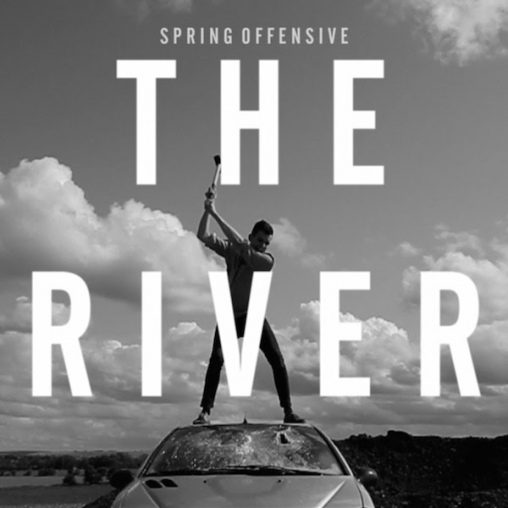 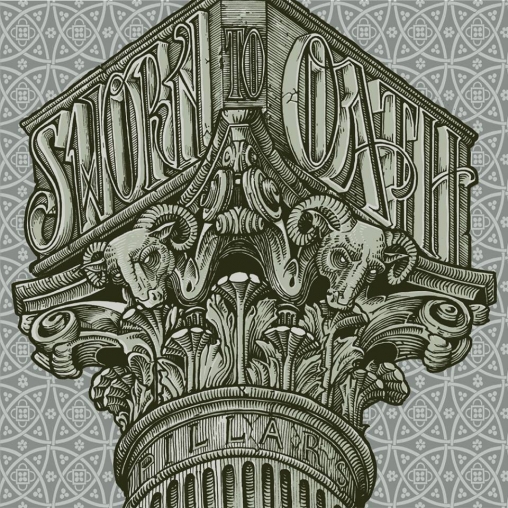 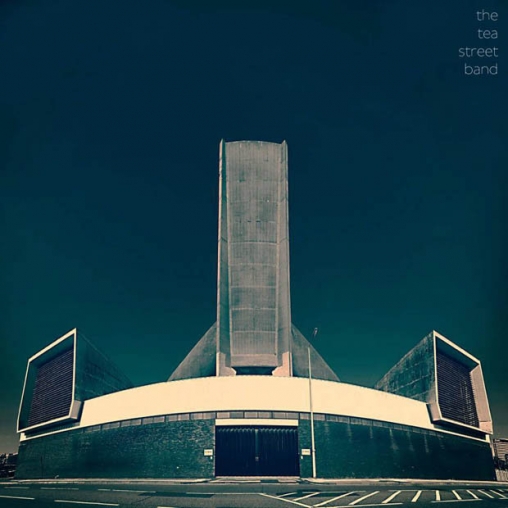 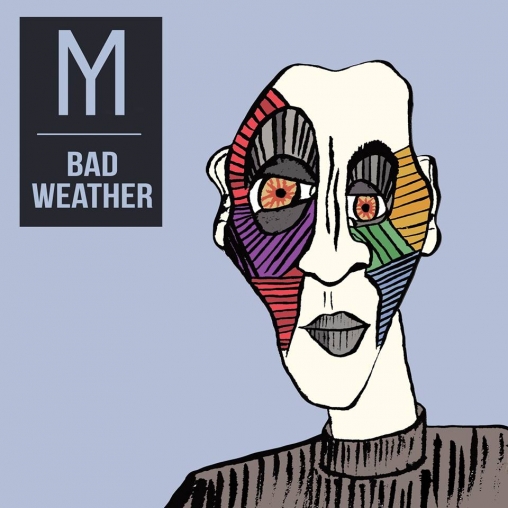 Want to work with Al Groves?