A bit about Amy

Amy is a London-based producer/engineer whose work has been featured on Spotify editorial playlists (St Barbe - Shapeless EP) and played by BBC Radio (Mae Bradbury - Bones EP). Additionally, she has worked alongside broadcast mix engineer, Toby Alington, at several Brit Awards and was part of his award-winning team at the Manchester One Love Concert (Pro Sound Awards 2017).

As well as her studio experience, Amy is also an accomplished guitarist and songwriter. She combines these skills to bring both creative energy and technical know-how to every session. Indie-pop and alt-folk are Amy’s specialist genres, drawing influence from Emily King, The Staves and Flyte.

In April 2021, Amy joined Miloco Studios as an assistant engineer and has since worked on sessions with Wolf Alice, Florence & The Machine, Pink Pantheress and Gracey. 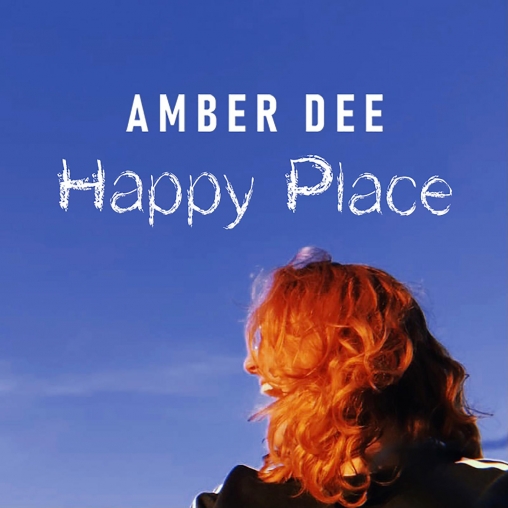 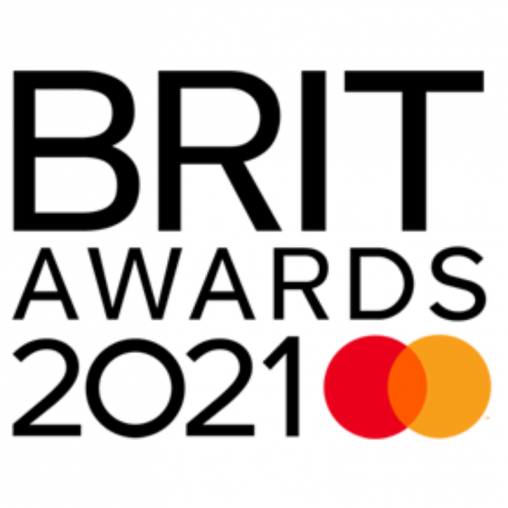 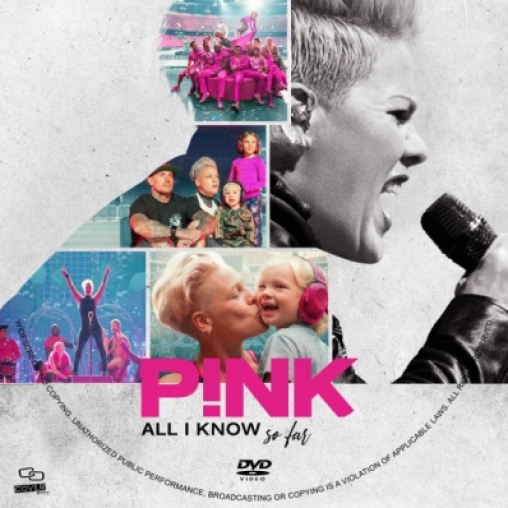 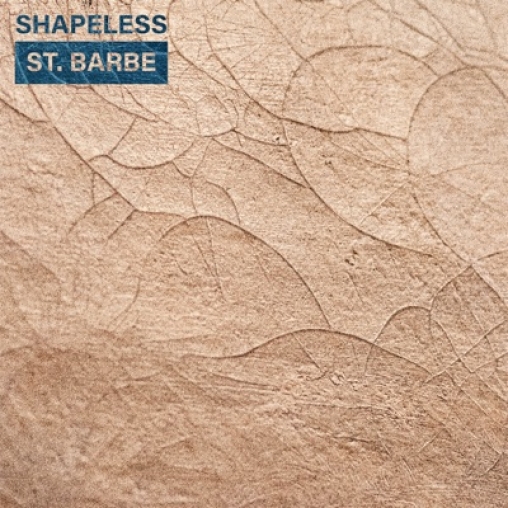 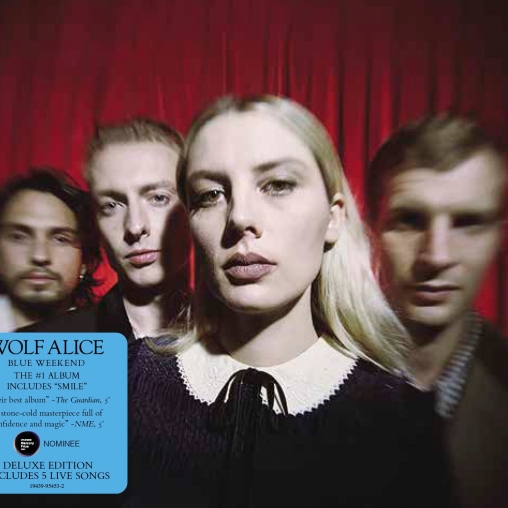 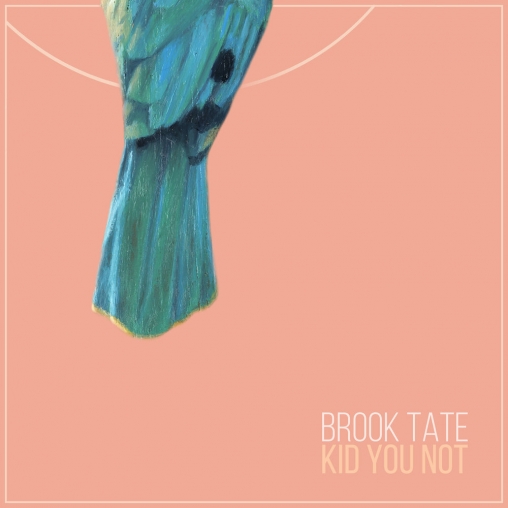 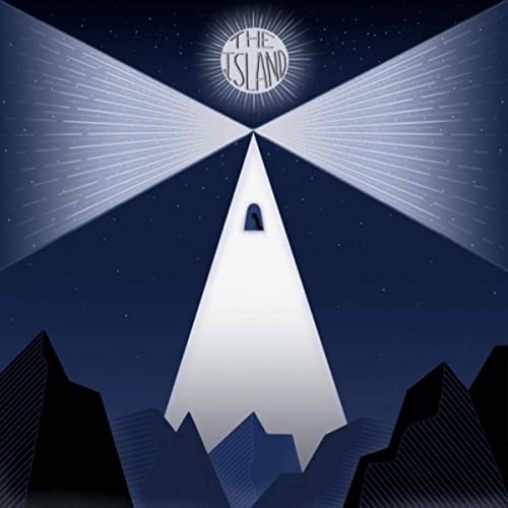 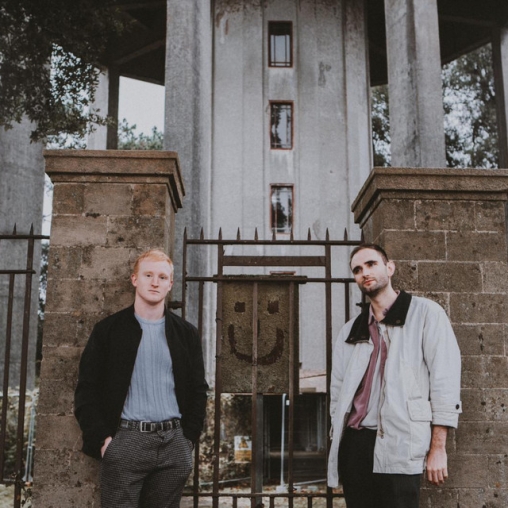 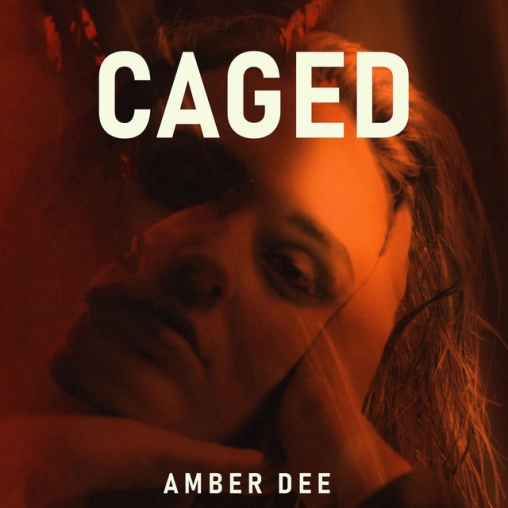 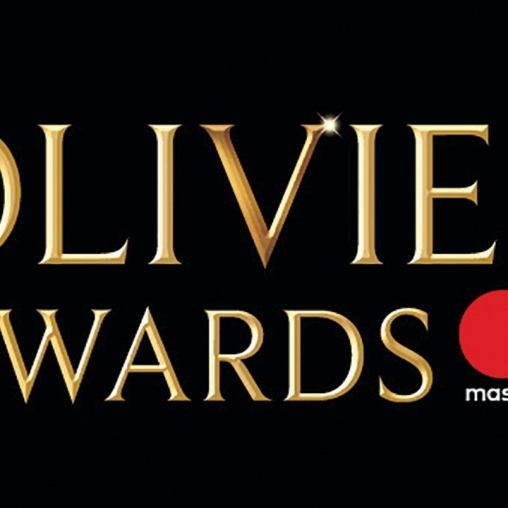 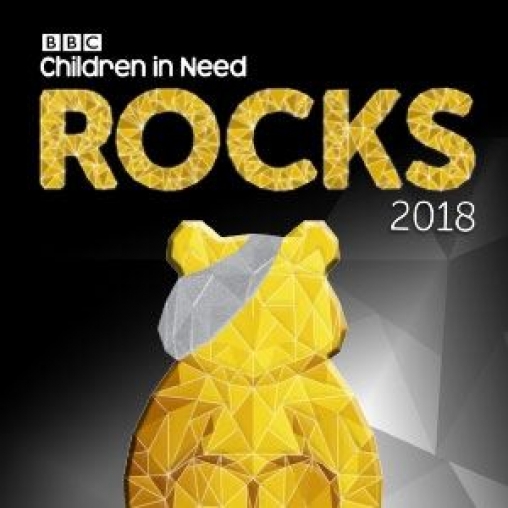 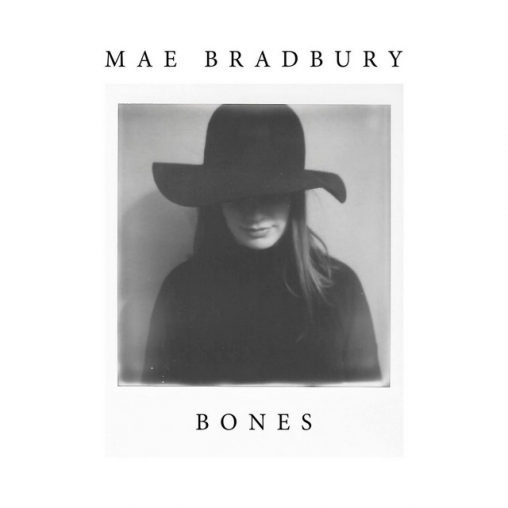 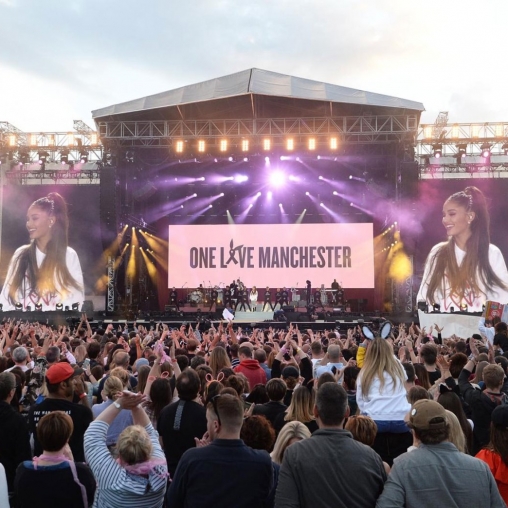 Want to work with Amy Sergeant?