A bit about Balázs

Originally from Hungary, Bali began his career at Supersize Studios in Budapest, as an intern. Working with numerous bands, he quickly became one of Hungary's most sought after engineers, and there he landed his first Platinum Record as an engineer/mix engineer.

In 2020 Bali decided to move to London, where the renowned producer/engineer Adrian Bushby took him under his wing. Working across the UK in numerous studios such as Vada and Kyoto Studios, and being trained by the premier rock producer, he quickly became an adaptive and confident assistant engineer/mixer.

In March 2021, Bali joined the Miloco family as an Assistant Engineer. Since then, he's worked with many great producers such as Paul Epworth and Ben Hillier, and clients such as GRACEY, Nick Mono, Tion Wayne and Tigercub, to name a few. 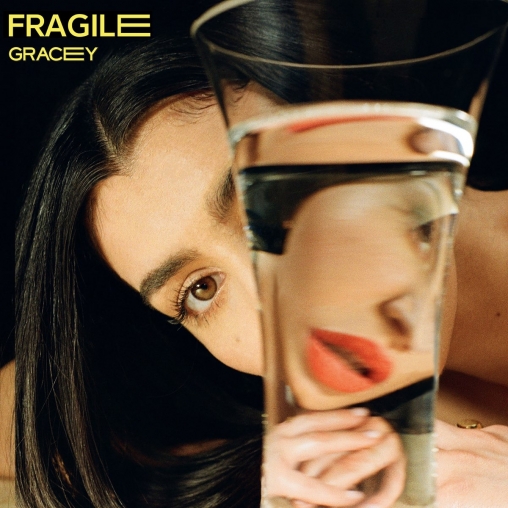 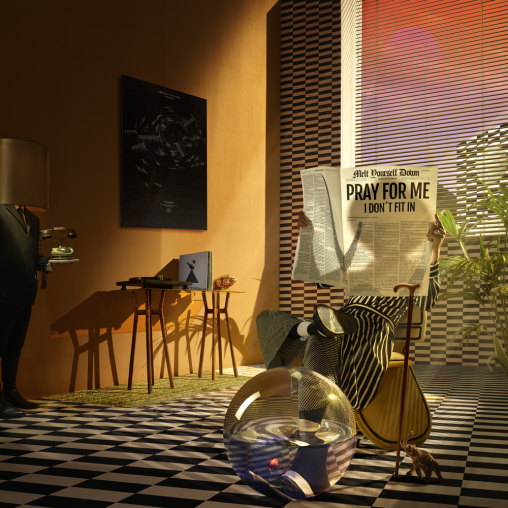 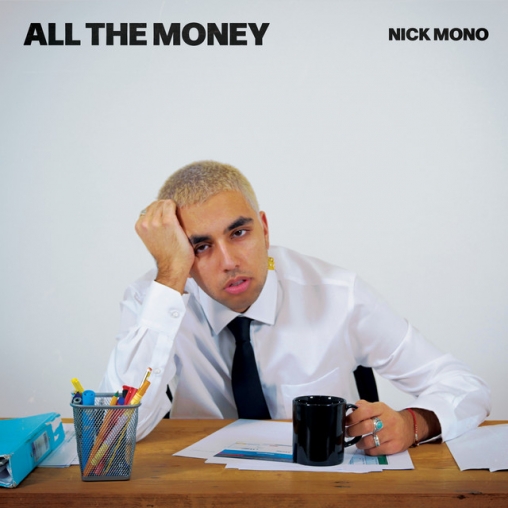 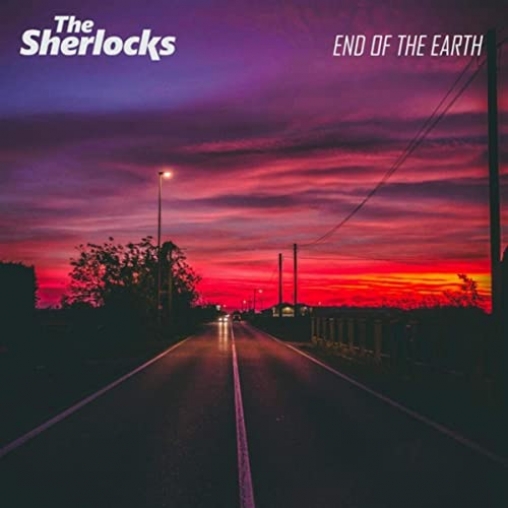 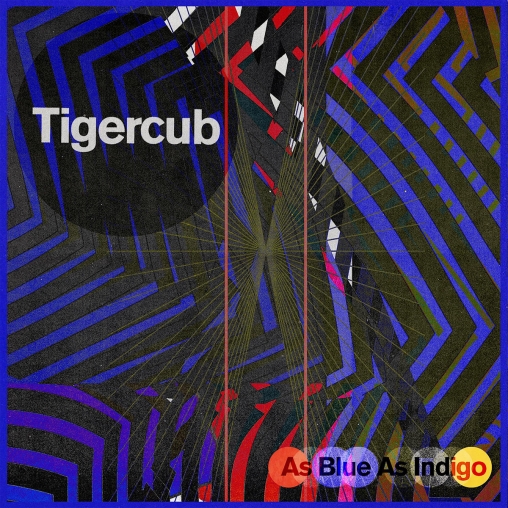 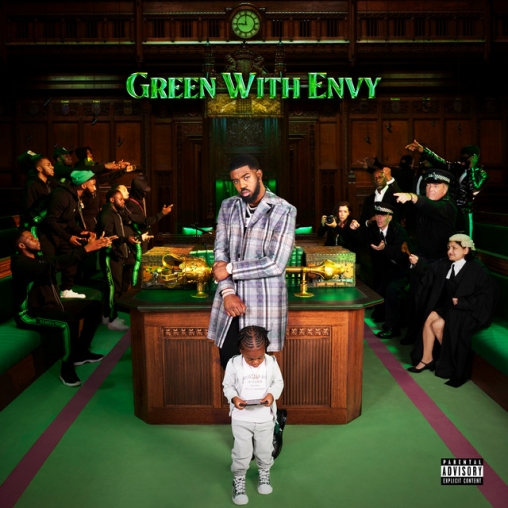 Want to work with Balázs Altsach?