Top Of The Shoulders

A bit about Ed

Ed began playing music from a young age - first classical piano, then drums, and from there into playing in various rock and jazz bands. After studying music in Leeds, he quickly realised he found it much more fun behind the glass, recording and guiding artists rather than playing. After spending 5 years in Leeds, leaving with a Masters in Studio Recording, he moved down to London to work and learn under the guidance of the legendary producers Flood and Alan Moulder at Battery Studios.

Since 2019, Ed has been based at Battery and has worked on multiple albums with Flood, as well as with other producers and artists such as Rich Costey, David Wrench, Cladius Mittenorpher, Sam Smith, Jimmy Napes, Celeste and Catherine Marks. 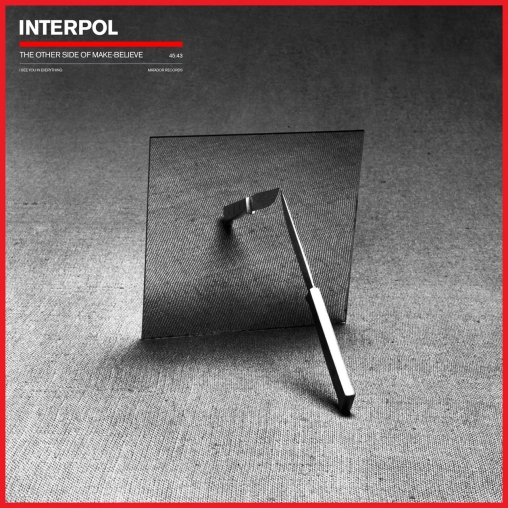 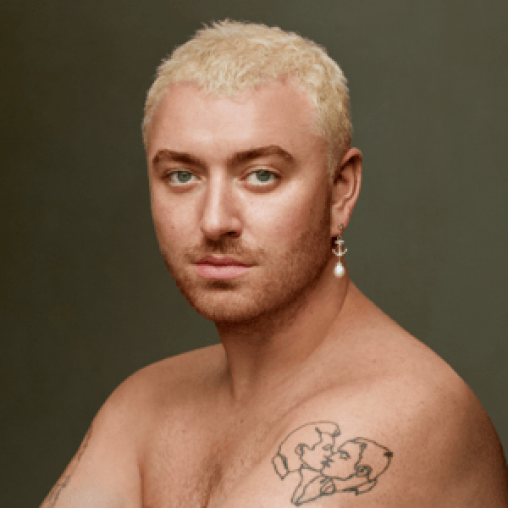 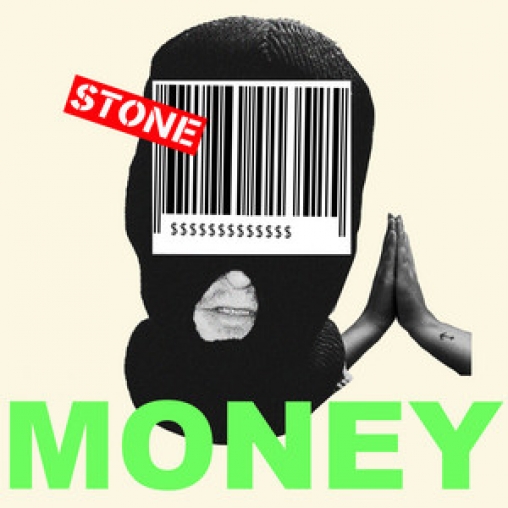 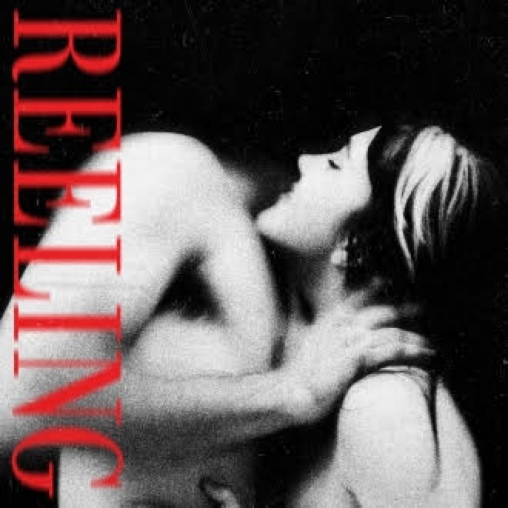 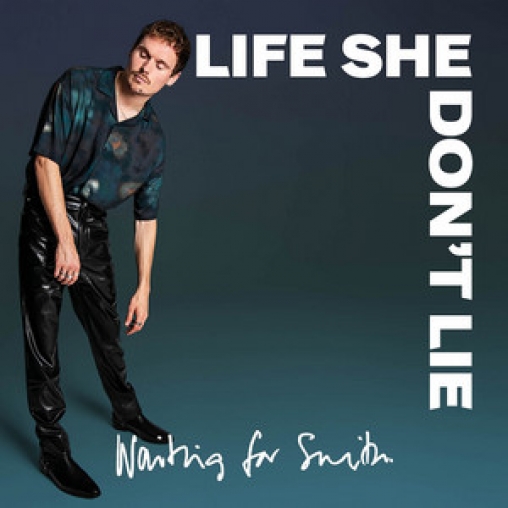 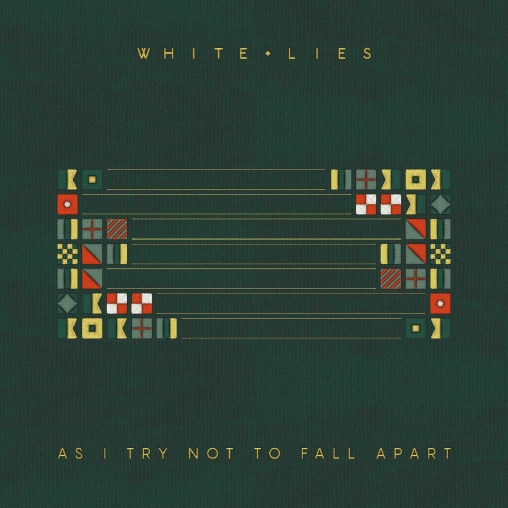 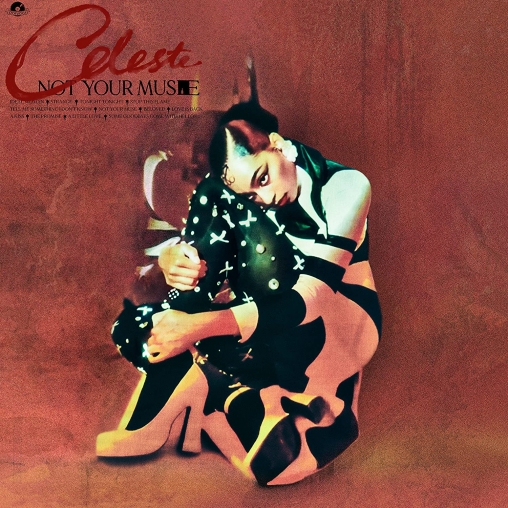 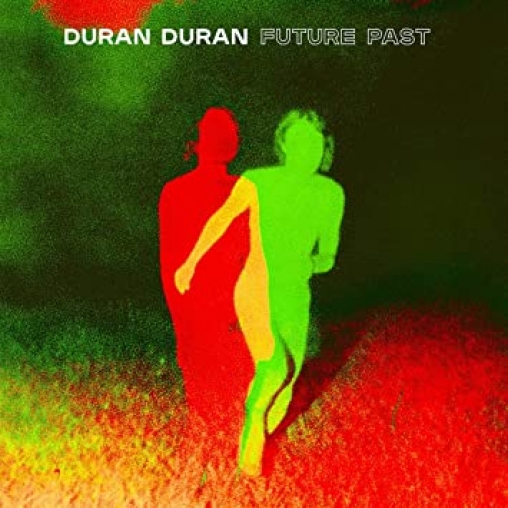 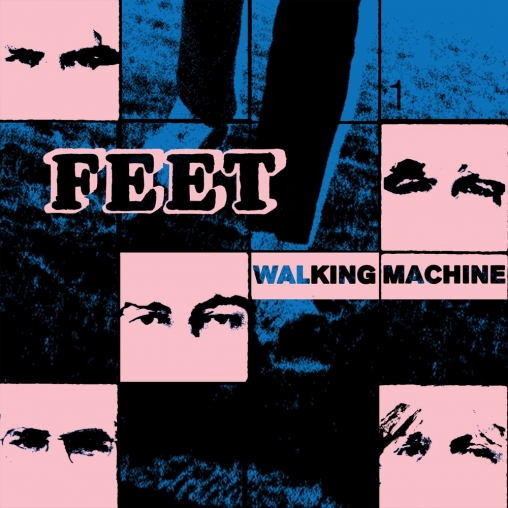 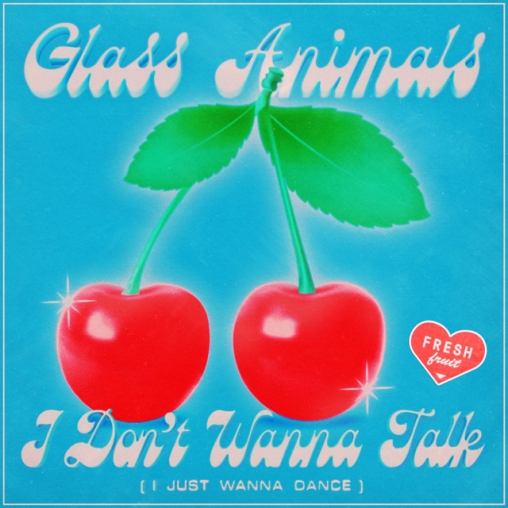 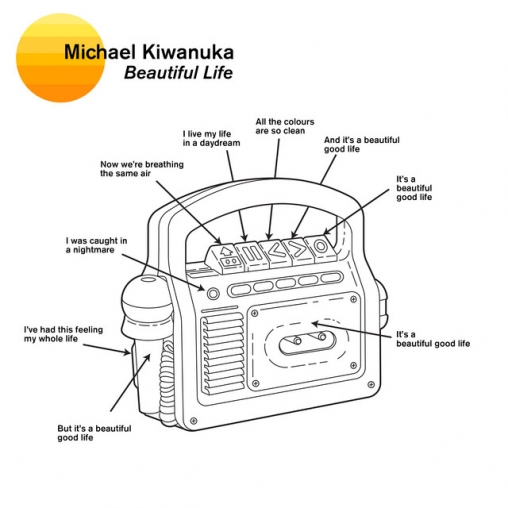 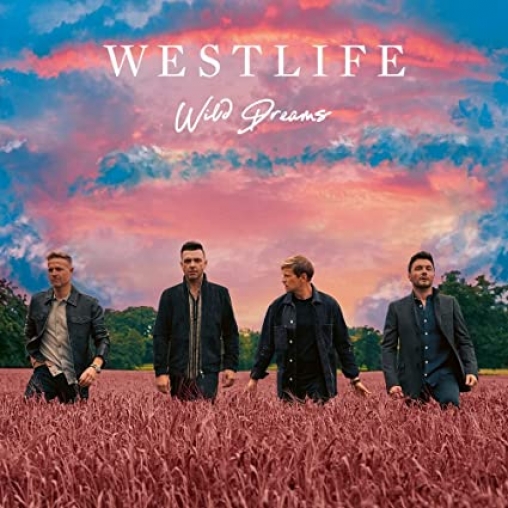 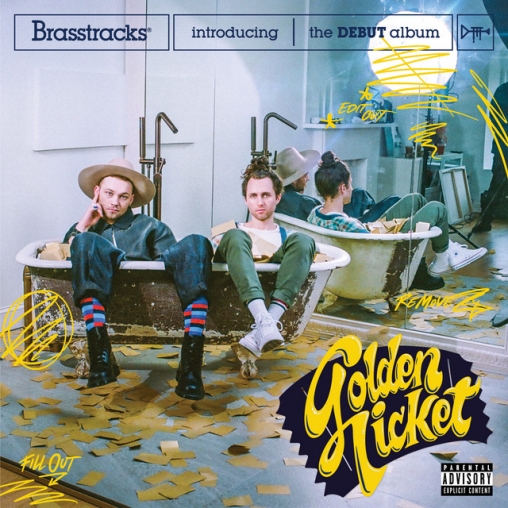 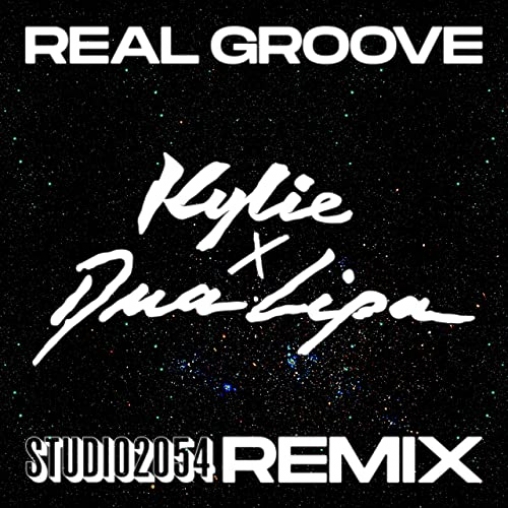 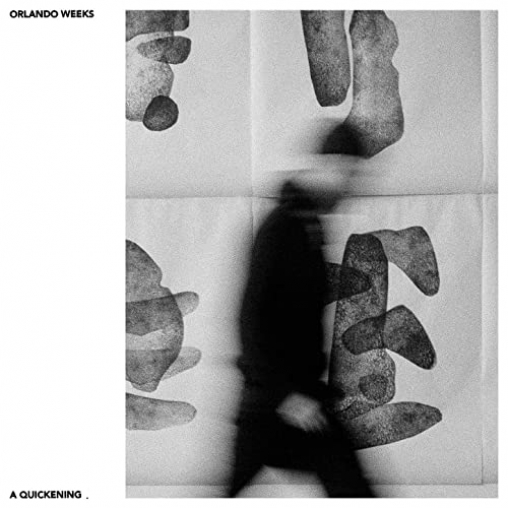 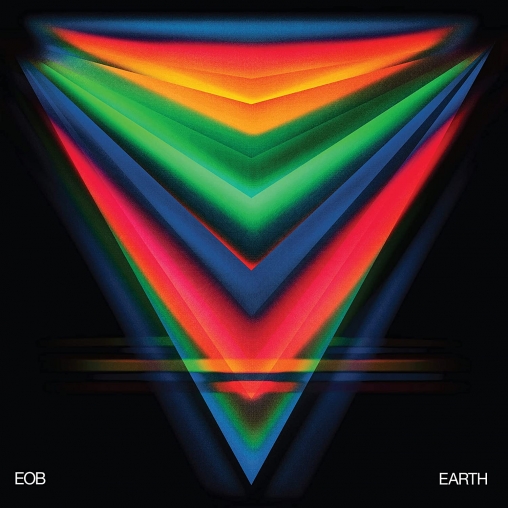 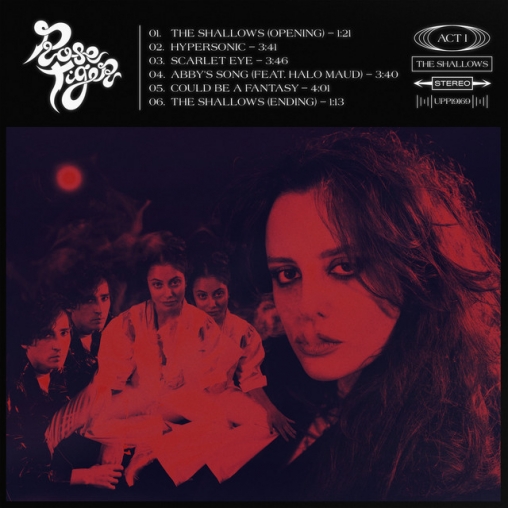 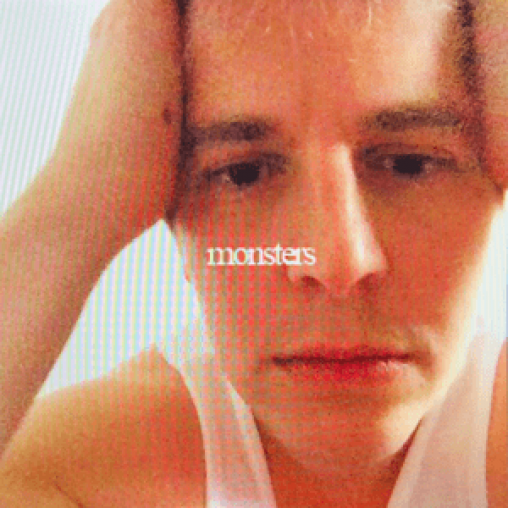 Want to work with Ed Farrell?