A bit about James

James began his career as the in-house engineer at The Motor Museum recording studio in Liverpool. There he worked on projects with artists such as Cast, Space, The Fall and Mike Scott while also producing a variety of local up-and-coming bands such as Polar States, Life At The Arcade and Cave Party.

After relocating to London in 2017, James joined the Miloco team and began working at a wide variety of London studios, gaining valuable experience of vintage equipment and consoles.

Since then, James has engineered on a broad range of sessions including The Raconteurs, Emeli Sandé, LIFE, Rag'n'Bone Man, Keaton Henson and Philip Selway, Ama Lou and Slaves, all the while maintaining his passion for working with emerging artists – producing and mixing tracks for Deliah, Polar States, Chinchilla and The Deep to name a few.

With his background as a musician, James is able to work with artists to help them achieve their vision in a collaborative, approachable and efficient way.

When James isn't busy on session, you'll find him watching the football or scouting out new, exciting talent at local music venues. 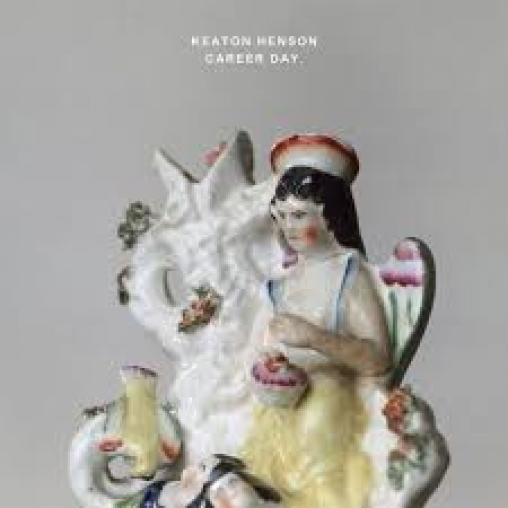 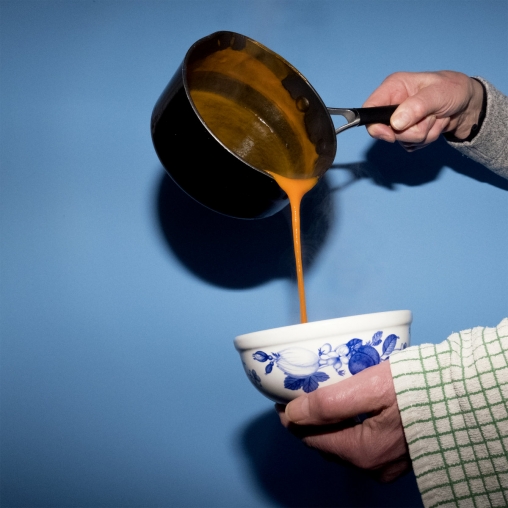 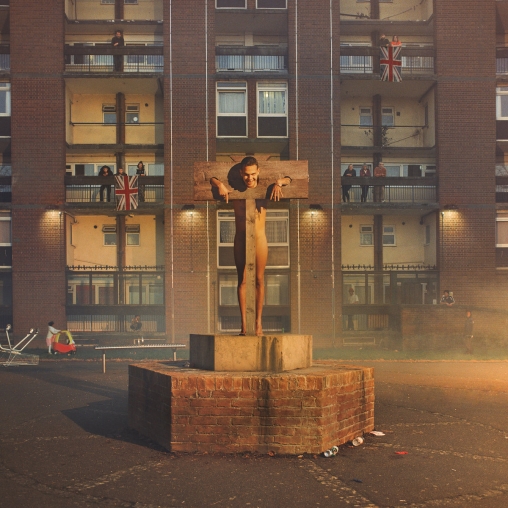 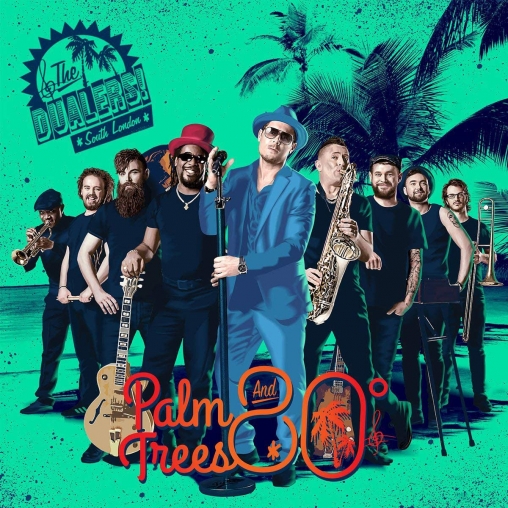 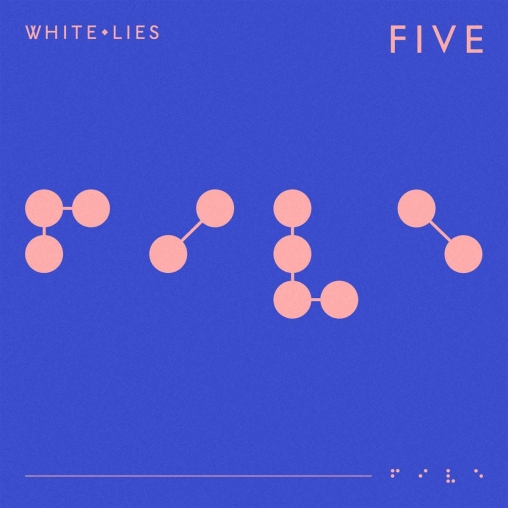 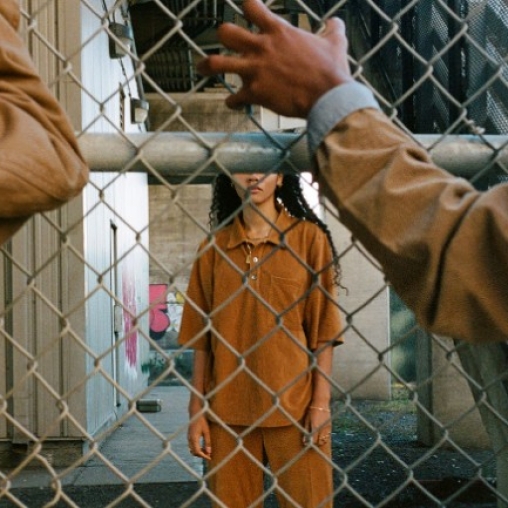 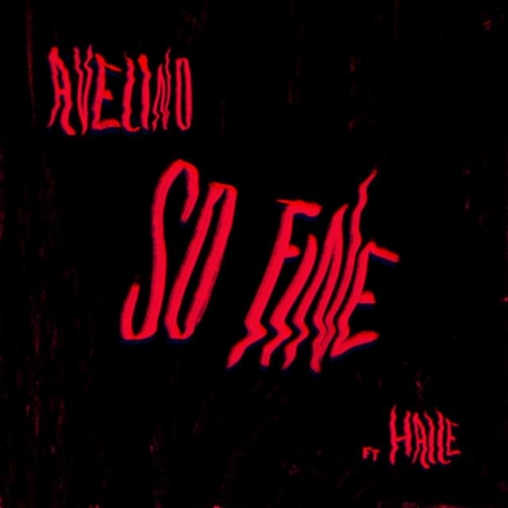 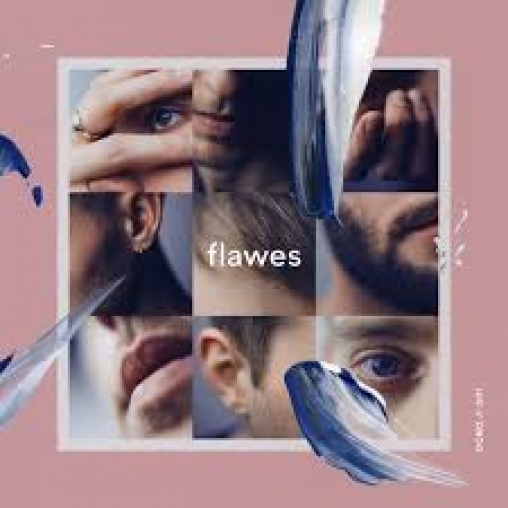 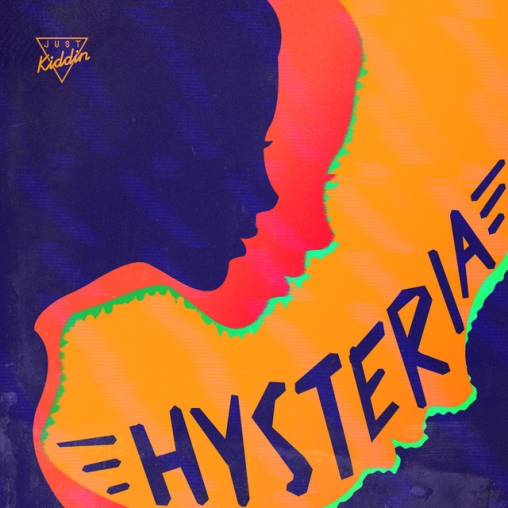 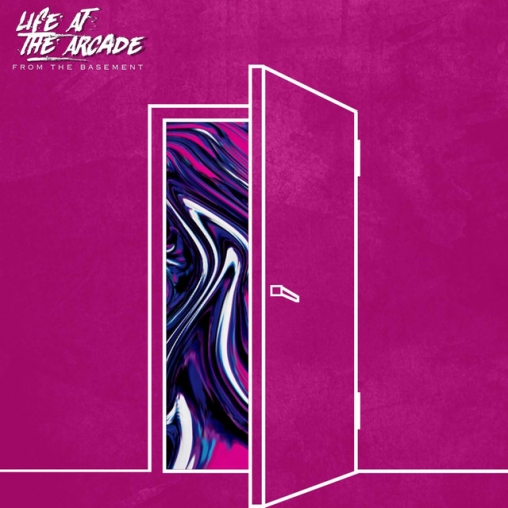 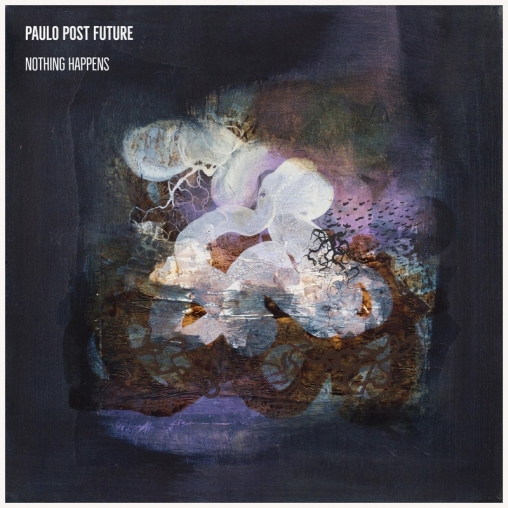 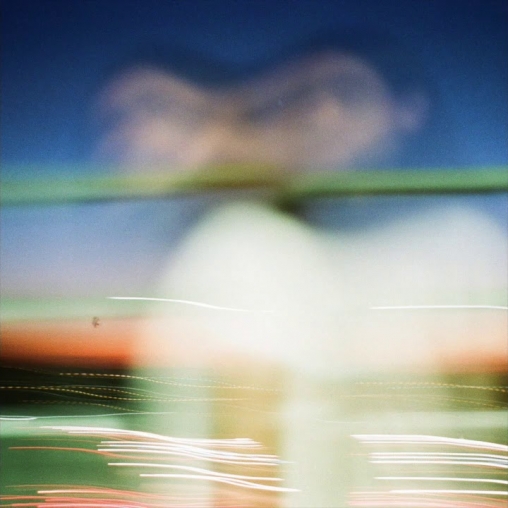 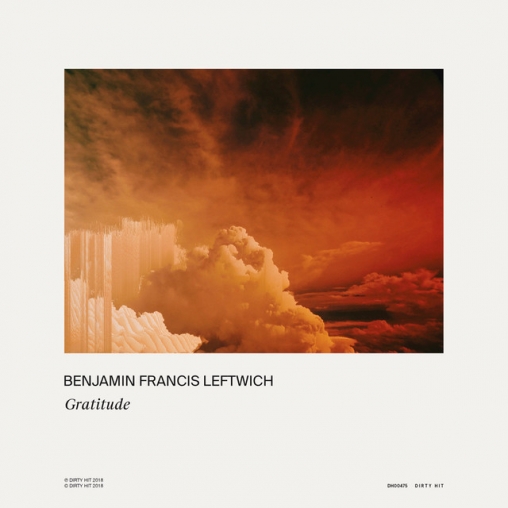 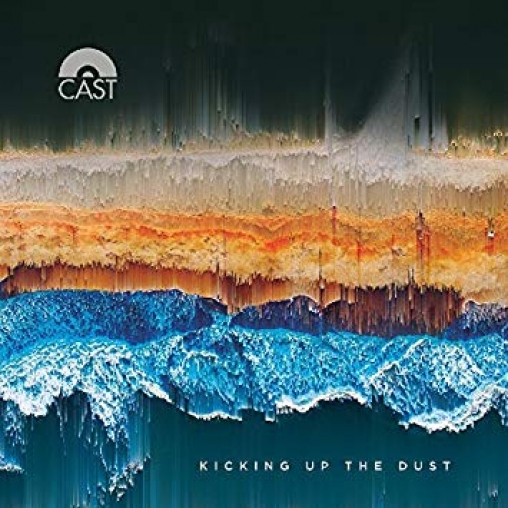 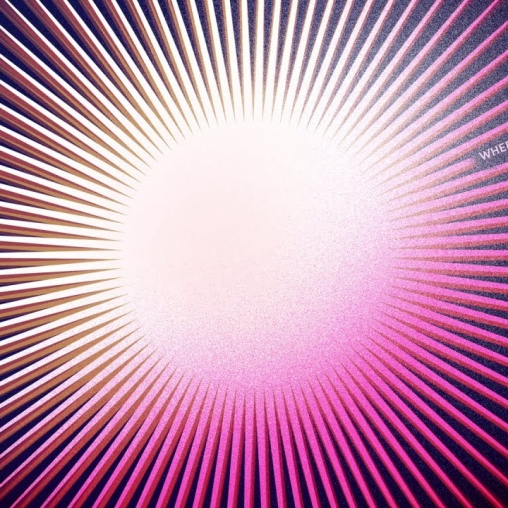 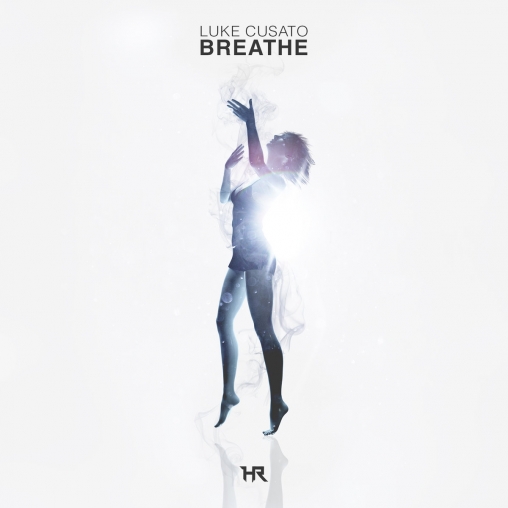 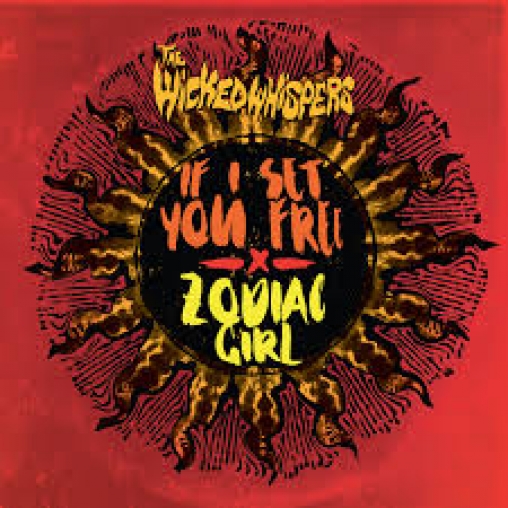 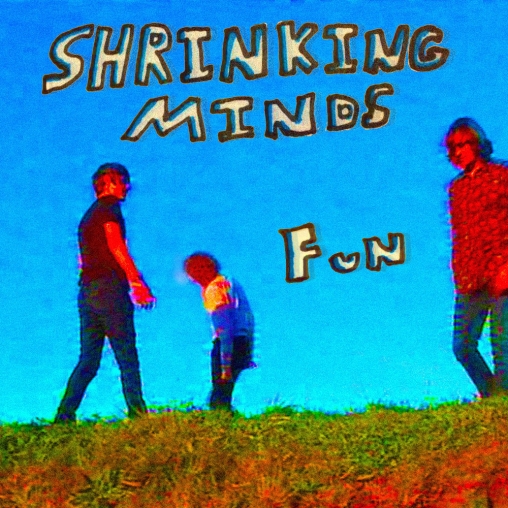 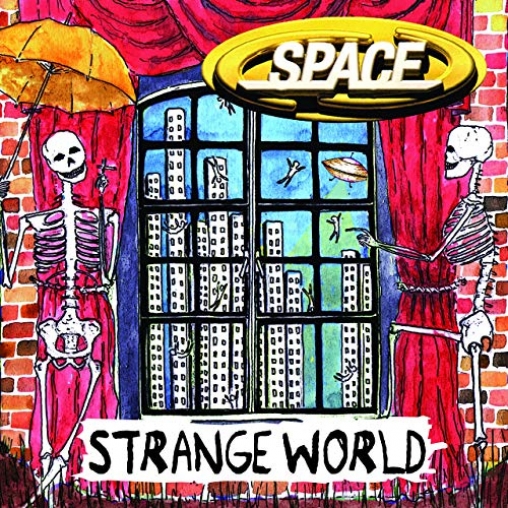 Want to work with James Mellor?