A bit about James

James’s musical journey started with the Drums; he started playing in 2004 and continued throughout university, where he studied Commercial Music.

During this course he learnt the basics of music production which, post-uni, enabled him to write and self-produce several tracks with his then band – who were picked up by a small indie label owned by Boe Weaver. James took a keen interest in the recording process and, as a result, began to help out on sessions with them.

James spent the next 2 years learning the trade and amassing a pretty impressive collection of gear, and in 2019 he got the opportunity to build his own studio in an empty industrial unit. James and his father converted the building entirely, from fabrication and wiring to fine tuning the acoustics - and Pinfield Pine Studios was born. Featuring a Control Room and separate Live Room with a strong collection of Drums, Amps and Synths, James worked with local up and coming artists until COVID struck, work dried up and it was no longer financially viable.

At this point, James got in touch with some contacts at Miloco, who were delighted to have him join a month later as an assistant.

When the opportunity as in-house assistant for The Pool came around in late 2021, James was only too happy to accept a position which aligned more closely with his natural production style. 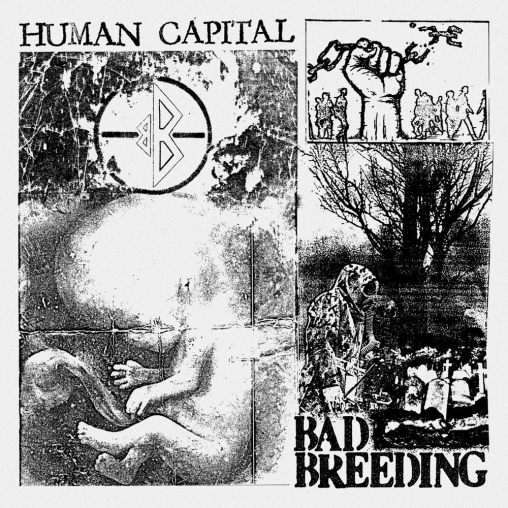 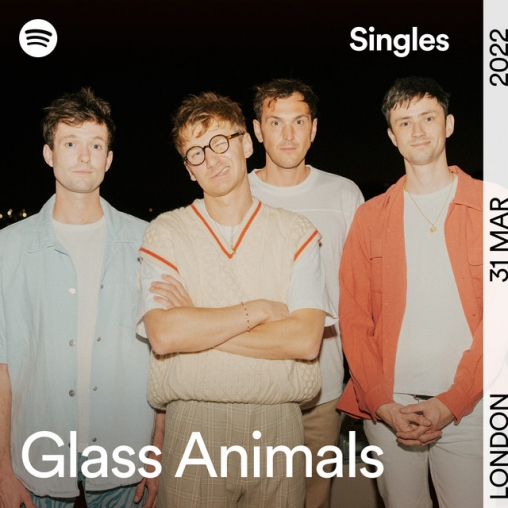 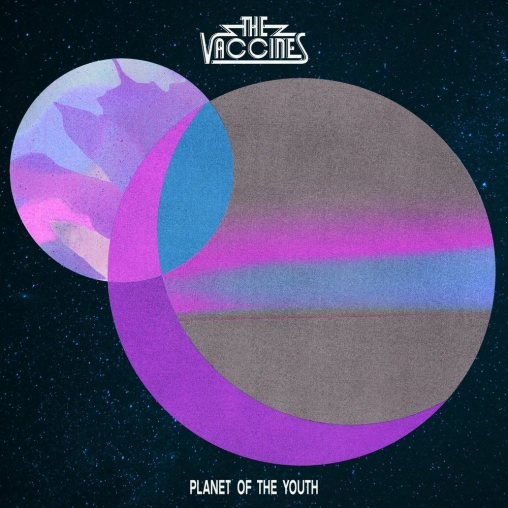 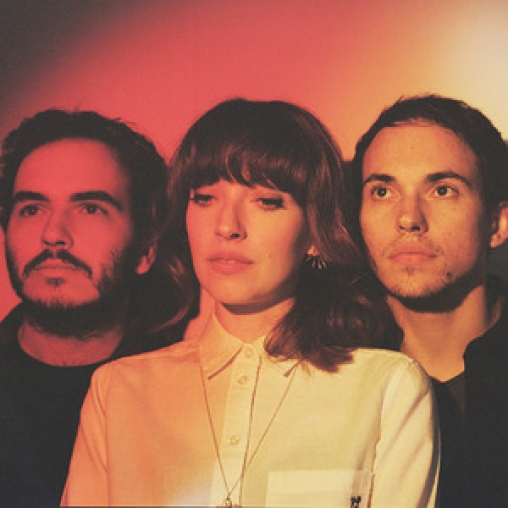 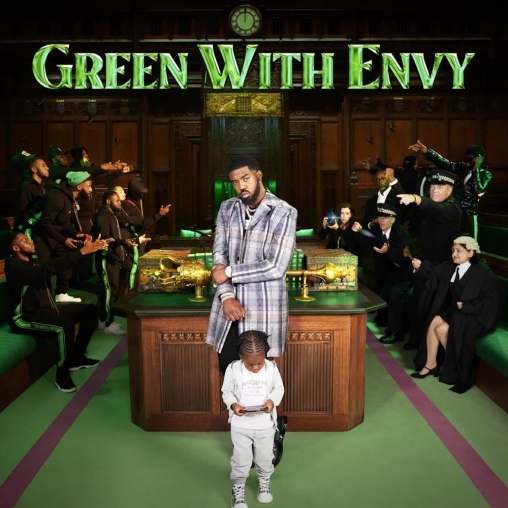 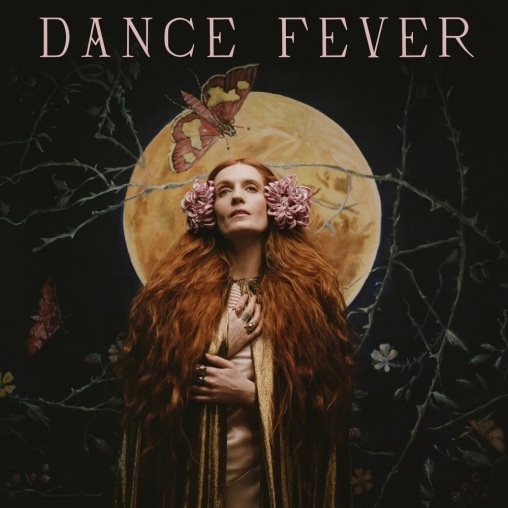 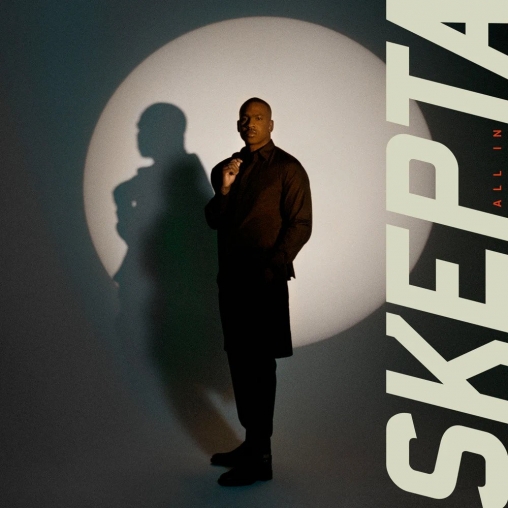 Want to work with James Pinfield-Wells?