" Jon, Jono, Jonny... I'm given a new name every session!" Managed By Miloco

A bit about Jonathan

Jonathan is an engineer, producer and mixer based between London and Essex.

After falling into engineering live sound at a small rural music venue in 2006 it was a chance meeting with Grammy Winning Mixer/Engineer Simon Gogerly that pulled Jonathan firmly into the recording studio.

Working with Simon, Jonathan got his first taste of the music industry engineering and mix assisting projects for artists such as Underworld, Josh Kumra and Gang Of Four.

After graduating from the prestigious Liverpool Institute For Performing Arts he started as a runner at State Of The Ark Studios, gaining a vast amount of experience of both large tracking sessions and of the classic vintage recording gear that the studio was renowned for. Moving to Grand Cru in 2016 as in house assistant/engineer, Jonathan continued to hone his skills working on a huge variety of projects and genres with artists such as Years & Years, Burna Boy, Sigrid, Guy Chambers, Nothing But Thieves and The Who. After working on a number of projects with producer/drummer Tarek Musa, Jonathan engineered the hotly anticipated second album for Tarek’s own band Spring King in 2017 with the pair continuing to collaborate on projects together since its release.

Now working across London with Miloco, Jonathan can bring a huge amount of experience to a project, feeling just as much at home on a vocal session as he does with a full band playing together in the live room.

Throughout his career Jonathan has always sought out exciting new music to work on and subsequently built up a large range of production credits with unsigned and emerging artists recently producing the debut album for Orchards, the debut EP for Sheafs and tracks for Animal House, Monakis, Dream Nails, Among The Citizens and False Heads.  Many of these artists have gone on to receive regular radio play from the likes of BBC Introducing, Radio 1, Radio 6 Music & Radio X

Being in the studio capturing the energy that’s created and helping bring an artists vision to life is a huge driver for Jonathan.  “Allowing musicians to do what they do best, enabling them to explore the creative possibilities the studio can bring and creating a record unique to them, it’s the most exciting thing in the world!” 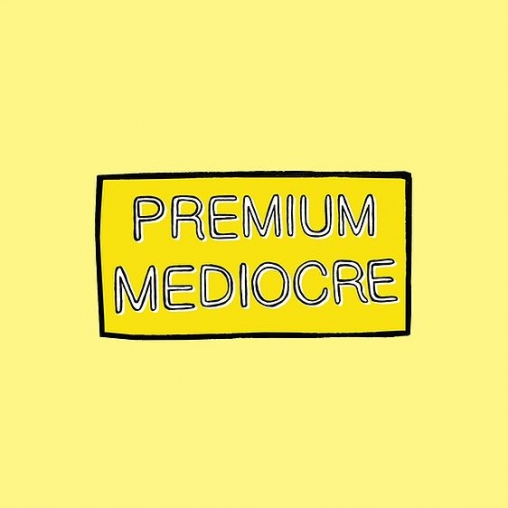 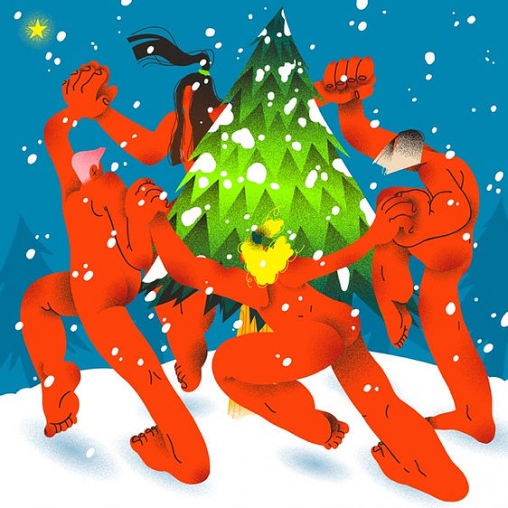 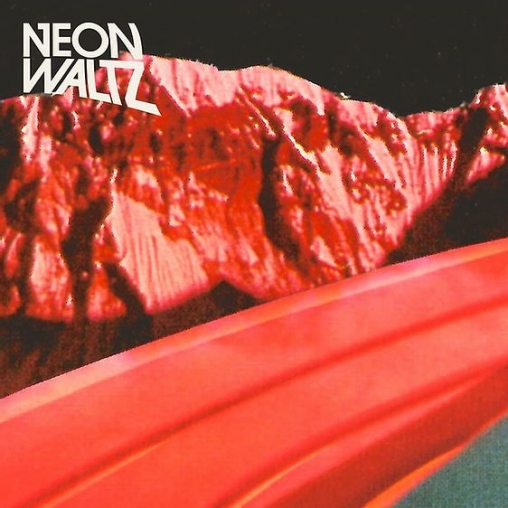 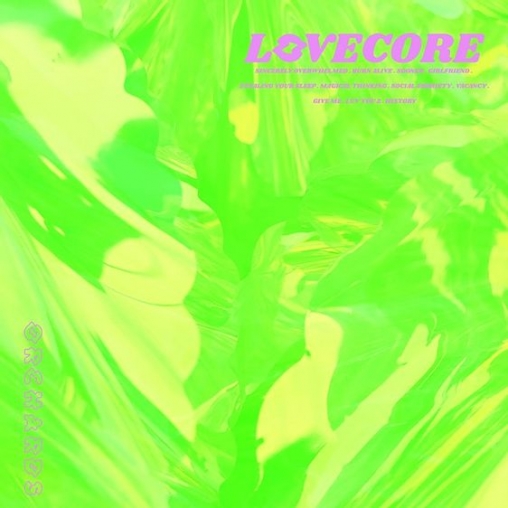 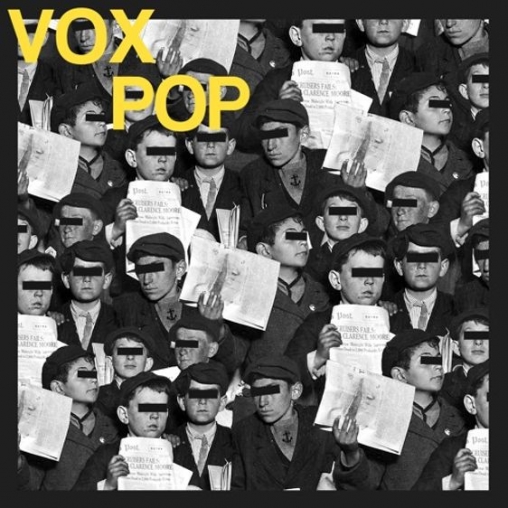 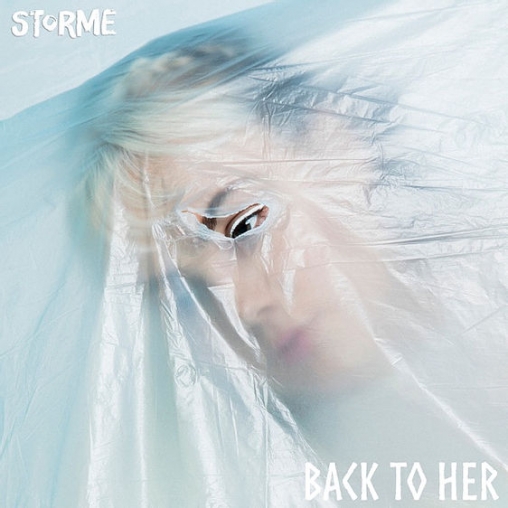 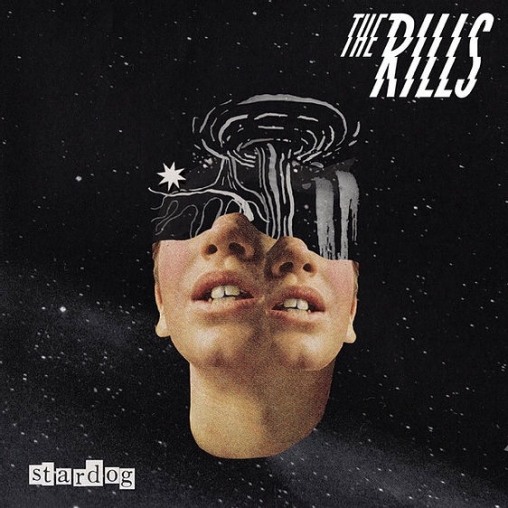 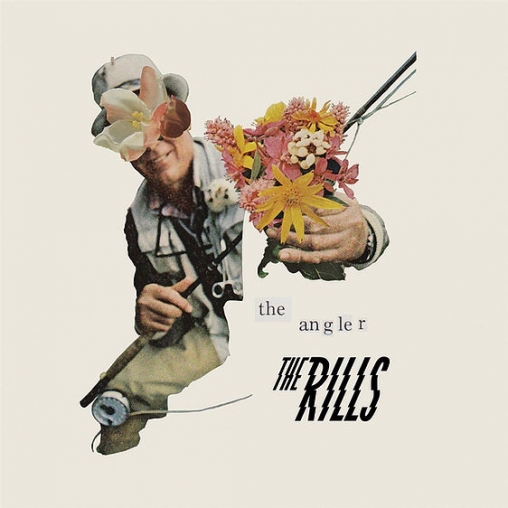 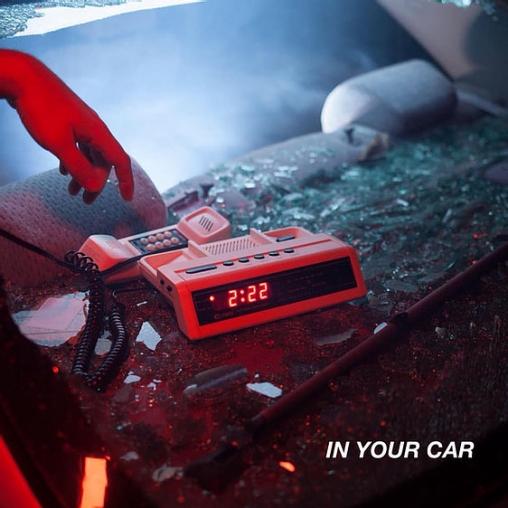 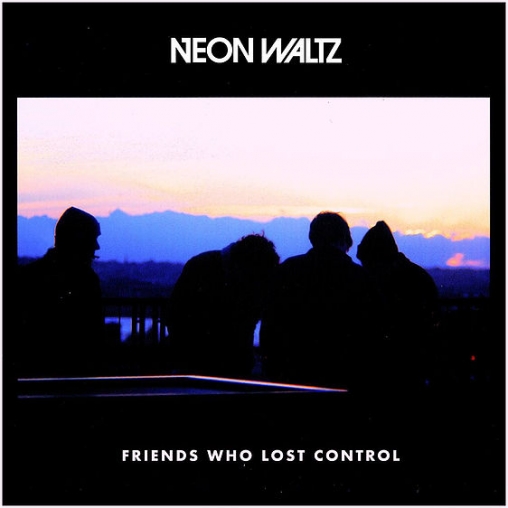 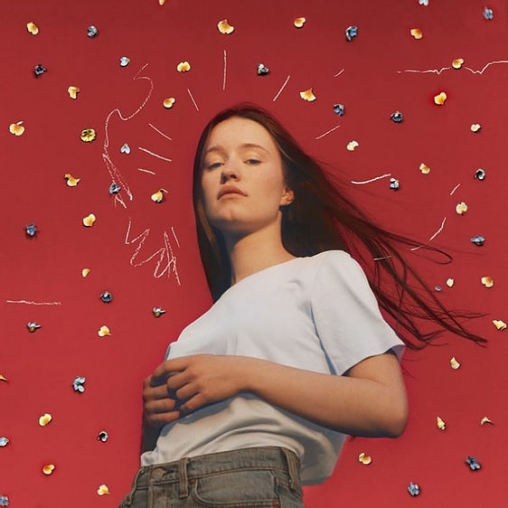 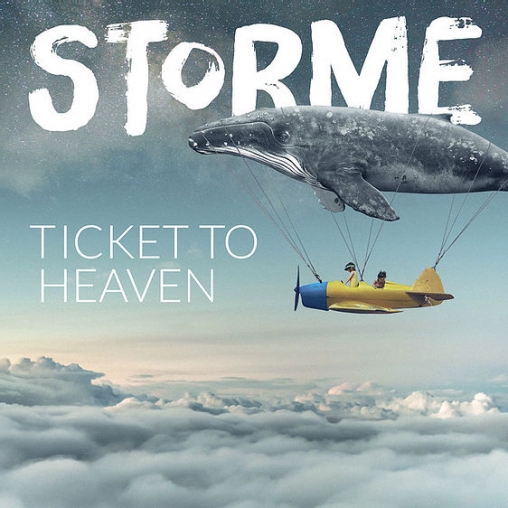 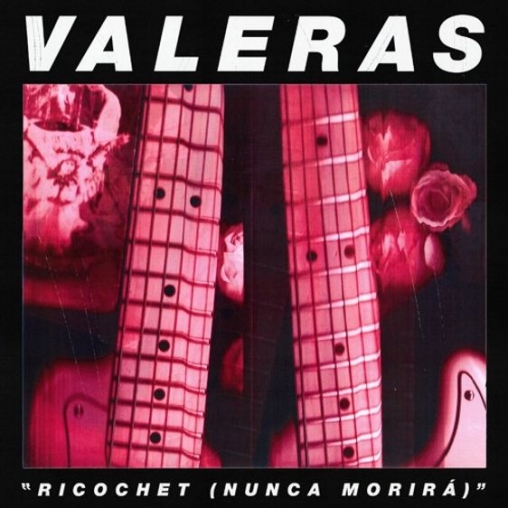 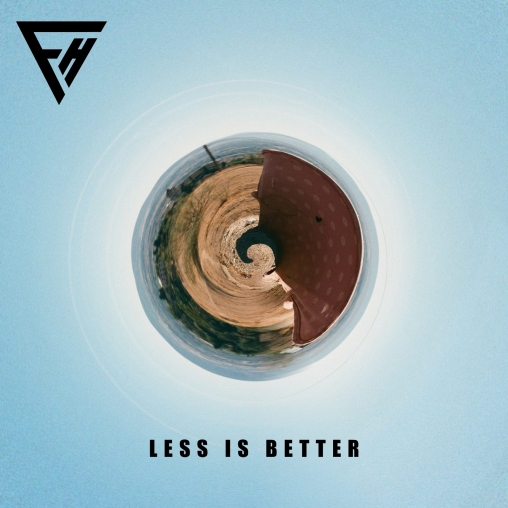 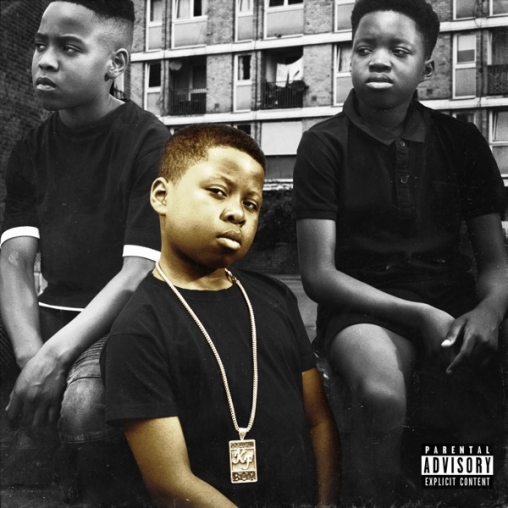 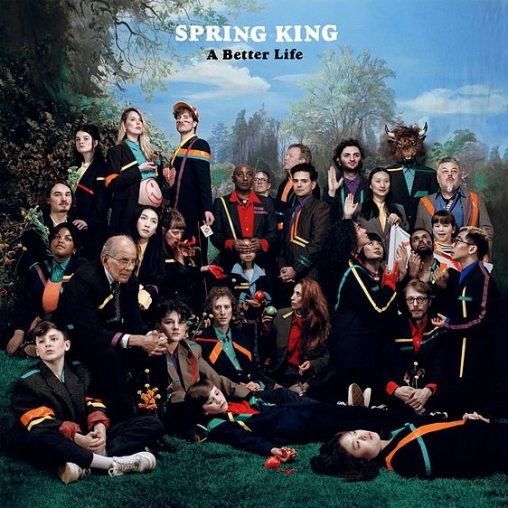 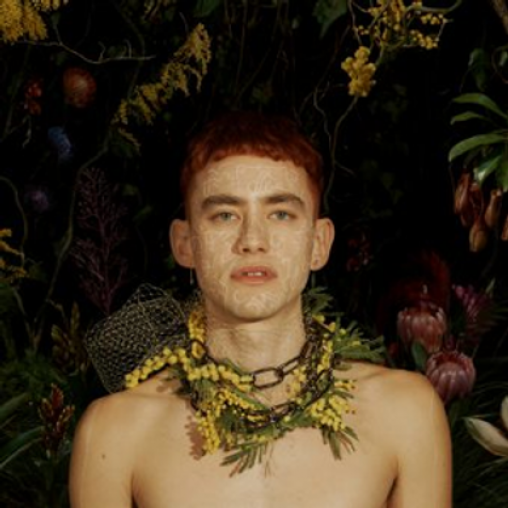 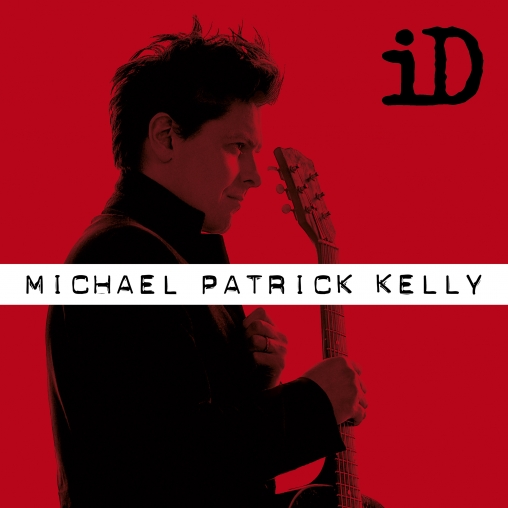 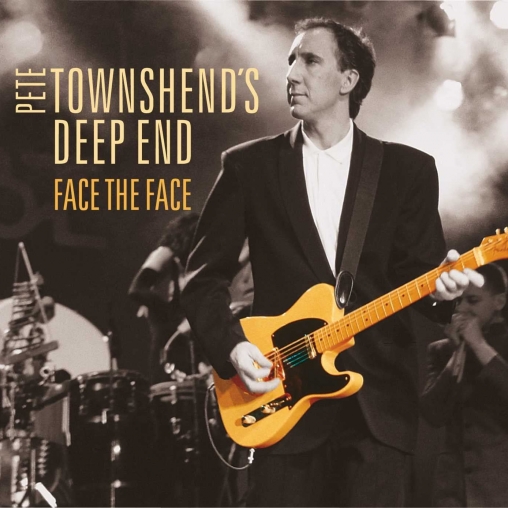 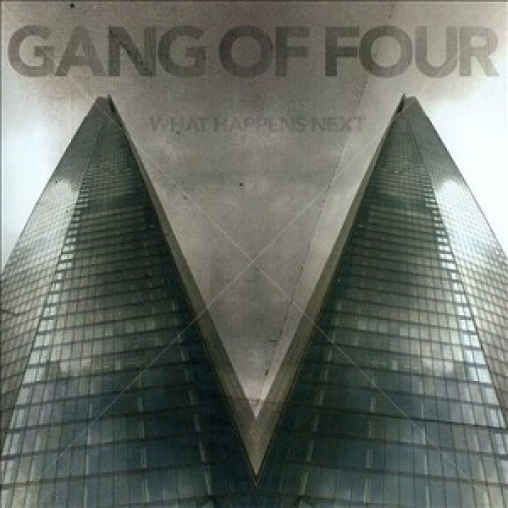 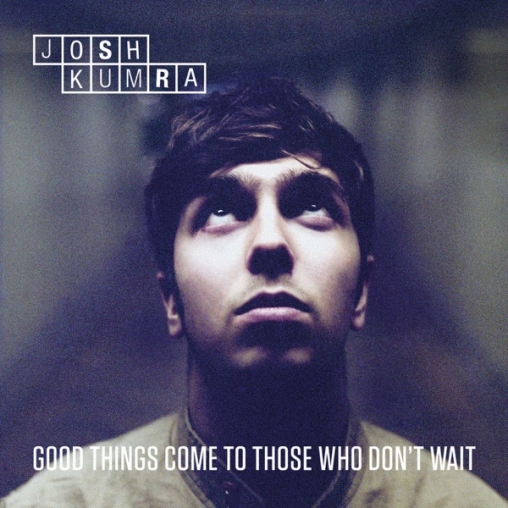 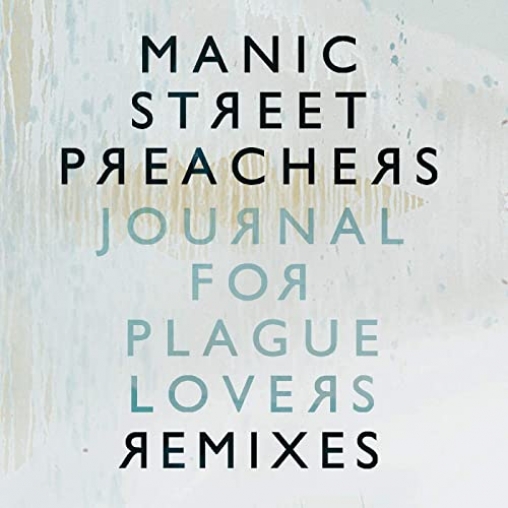 Want to work with Jonathan Hucks?