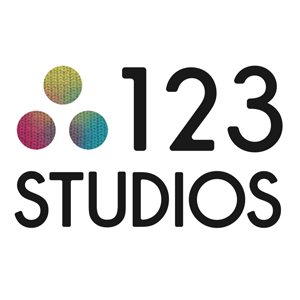 I work mainly as a Producer/Engineer these days after being a drummer for 12 years in a band called South.

I have started this page as I've been getting many requests from other producers and artists to help record drums for them, either for sessions or for full recording.

It started when U.N.K.L.E asked me to record their drums for them and shortly after Nikolai Fraiture from The Strokes asked me to do the same for his solo album.

At the same time I was session drumming for The Filthy Dukes and Adam Freeland's albums (where I shared some of the drumming duty with Tommy Lee).

In that time I learned a great deal about how to get a great drum sound and subsequently drum recording became a bit of an obsession.

It was on a session drumming gig at the old Olympic Studios that I first experienced an adjustable room height ceiling that had a huge effect on the sound of the drums. After looking for a studio with a five metre plus ceiling for quite a long time I finally found a location where I could incorporate a similar idea.

The adjustable ceiling height and large live room can offer a range of drum sounds from large open room sounds to tight punchy sounds within a minute or two of adjusting the room.

Tuning drums is an all important aspect of my production. Being able to tune drums to the correct key of a track can make all the difference. Drummers like Terry Bozzio and Dan Carey have been using this trick for years.

As a producer, I hear a great deal of music which has been tracked by the artists themselves and what tends to suffer the most is the drum sounds. Reasons range from inadequate rooms, drum sets that are poorly tuned and insufficient microphones / pre amps that are not of a high enough quality to record a full drum set well.

A great sounding foundation will make it much easier to get a better result in the final product.

Please get in touch for further details.

Chris Hayden ( Florence and the Machine)