Here are some of our suggestions of places local to the Studio to visit, eat & drink 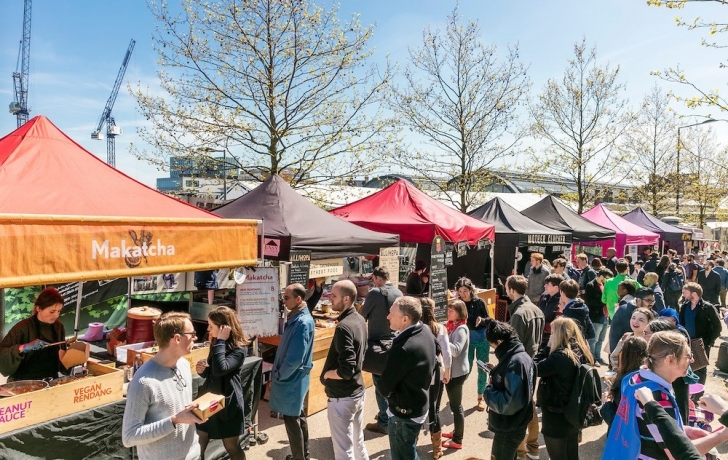 KERB'S BIRTHPLACE, WHERE IT ALL BEGAN.

After migrating around the King's Cross site like a wildebeest in the Serengeti (from the Boulevard to Granary Sq. three times over) we're back on Granary Square. This one's our oldest market, a real special one, KERB's birthplace where it all began.

Look out for familiar faces (KERBanists) cooking some of the best lunches London has, plus inKERBators from our new talent scheme scattered among them too. (Keep your eyes skinned for some serious runway action coming out of Central St Martins while you're at it. Priceless). 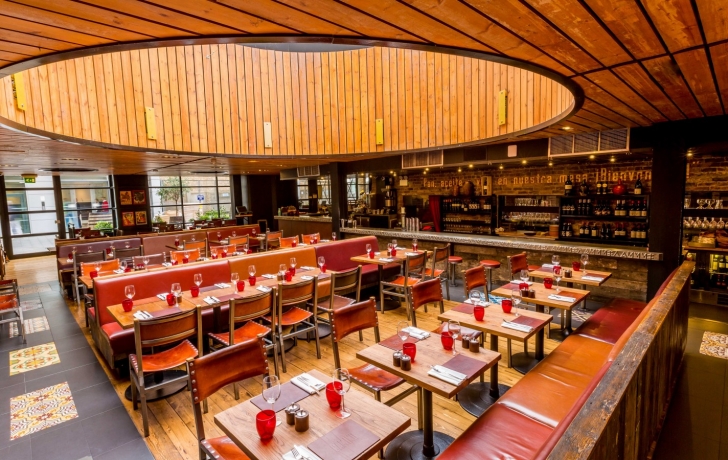 Camino is a Spanish Tapas Restaurant & Bar inspired by a life-changing road trip in the Summer of 1984, driving across Spain from North to South and back in blazing heat in a tiny old black Mini.  The landscape, the people and the lifestyle made a deep and lasting impression, and left a burning need to recreate a piece of Spain back home in London. 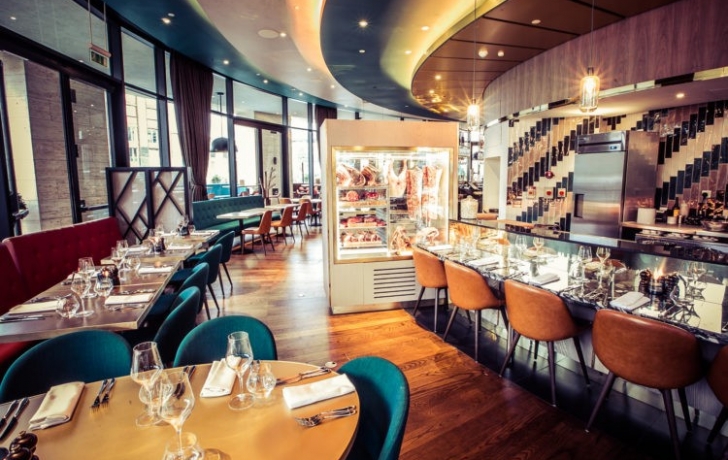 The Rotunda Bar & Restaurant with its stunning waterside views and al fresco dining area is a 'destination must' in the heart of Kings Cross. Food is all about good quality produce with all Lamb and Beef coming from our own farm in Northumberland 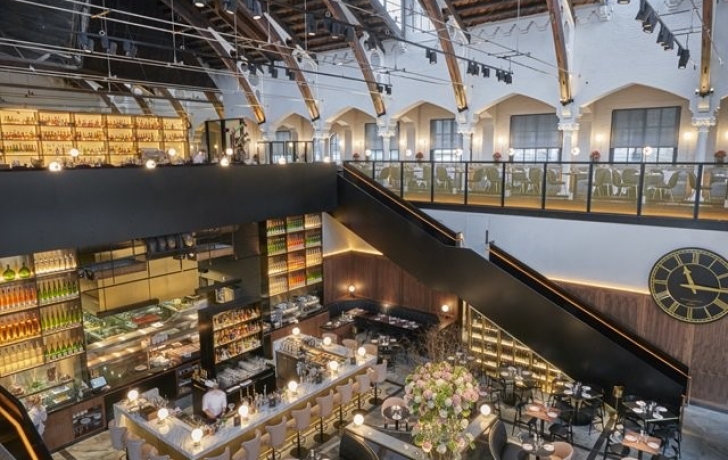 Housed within a Grade II Listed Victorian grain store, Caravan King's Cross was the first restaurant to open within the King's Cross Partnership development behind St Pancras/King's Cross Stations.  Designed with the building's history in mind, they have created a soft industrial dining room, combined with an open kitchen and coffee take-out bar.  Their outdoor terrace sits directly on Granary Square and is enhanced by a beautiful fountain installation.  Serving well travelled breakfast, brunch, lunch & dinner