"The Bieger the better"
Close Gallery

Boutique mixing and production studio in the centre of Berlin 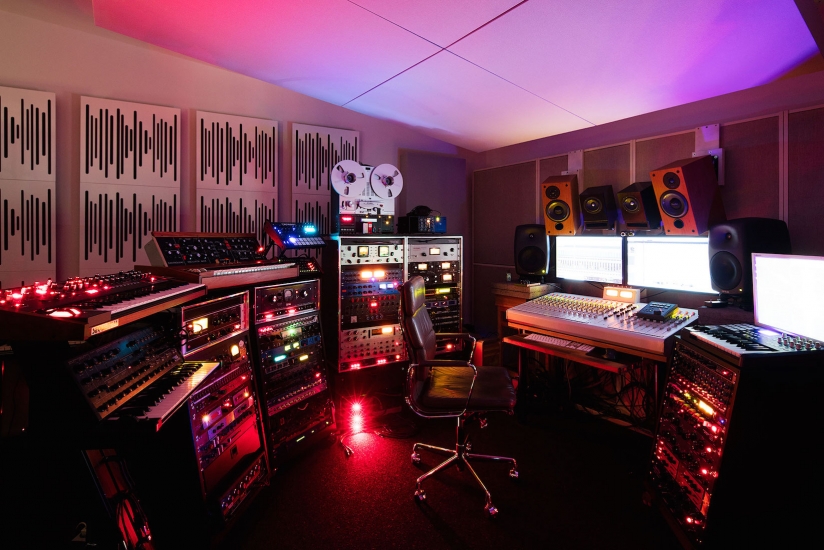 Bieger Sound is a high-end mixing and production studio located in the centre of Berlin. Owned and operated by acclaimed producer/engineer Hannes Bieger, the studio offers a mastering grade signal path and pristine sonics throughout.

Resembling the philosophies of the Italian and Japanese cuisine, music production ultimately depends on the quality of the ingredients, assembled by a skilled and tasteful master. Bieger Sound has been designed exactly this way. The studio has been built around an uncompromising equipment collection breathing high-end spirit through every pore – the perfect blend of vintage and modern kit, boasting ultimate transparency where necessary and maximum character where appropriate.

Located on the border between the boroughs of Kreuzberg and Mitte, only a few blocks away from landmarks such as Checkpoint Charlie, Bieger Sound brings together the classic nonconformism of the former, and the creative internationality of the latter. Berlin has become a crossing point for creative minds from all over the world, and Bieger Sound is catering to both a local and international clientele.

Hannes Bieger is one of the most sought-after mixing engineers specialising in electronic music in the world – and Bieger Sound is reflecting his dedication to crafting sonic beauty from top to bottom.

The studio can only be hired with Hannes either mixing or engineering.