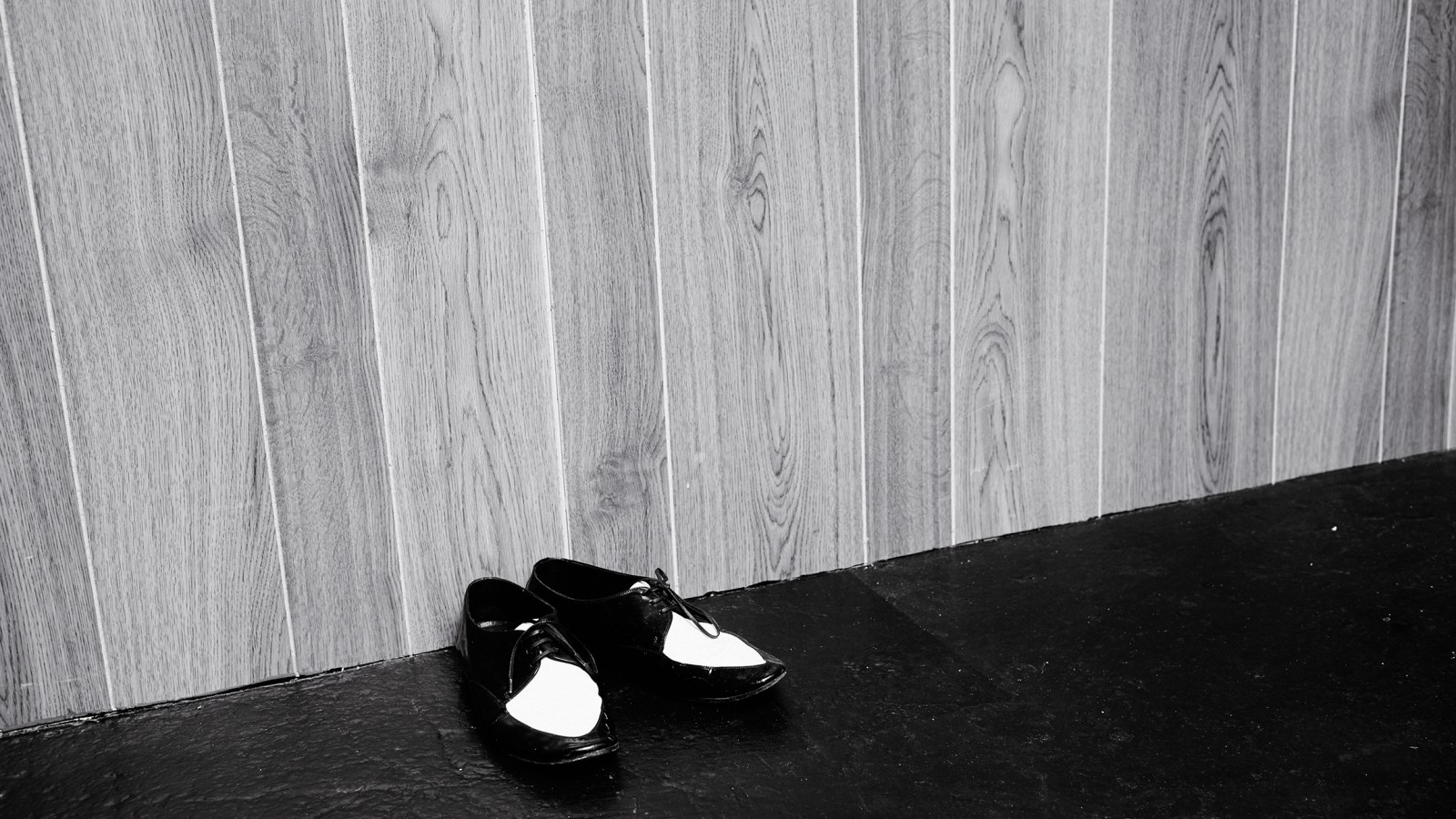 Founded and built by Thomas Troelsen, DeltaLab Studios used to be on the outskirts of Copenhagen. After being evicted, Thomas joined forces with some local producers and music makers and rebuilt the studio in Nørrebro. Back then the area was more or less only industrial estates and warehouses. Nowadays, Nørrebro is a popular place for people to go out and enjoy the nordic cuisine in a rustic environment.

After a couple of years as a commercial studio, Delta Lab Studios became Thomas' private workshop used for his own projects only. It used to have a second control room linked to another live room which is now converted into a alternative production suite. Recently, the gates opened for the public and the main studio is available for bookings again.

The idea behind the initial design of the rooms is very much based on making the room not look like a typical recording space, encouraging and inspiring the creative process focusing on sonic textures and music. From a technical side the Delta Lab is based around a vintage sounding Tweed Audio console combined with Pro Tools and UAD interfaces with 32Ins/Outs. All instruments and equipment is a collection of gear Thomas made over the last 20 years and could be described as a cacophony of sound machinery, trying to fuel the creative workflow into as many weird directions as possible.