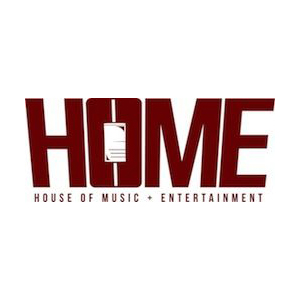 "H.O.M.E. is where the music lives!"
Close Gallery 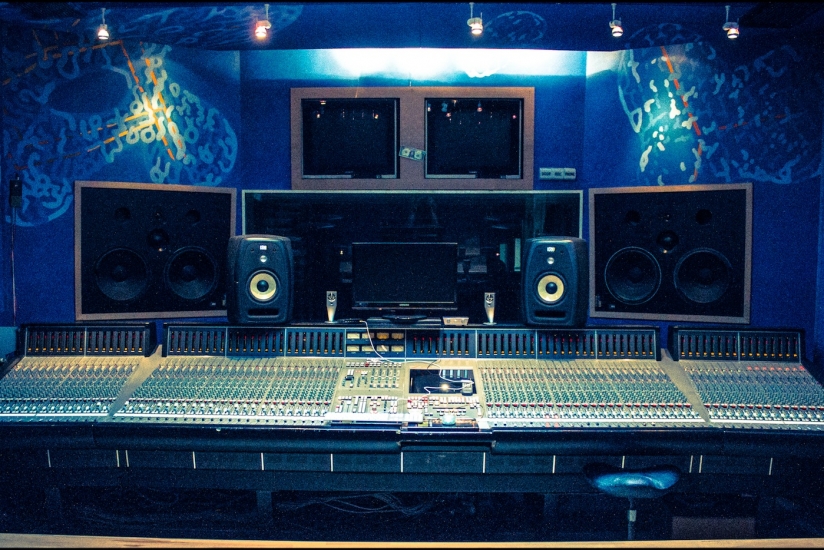 Leading Germany recording studio H.O.M.E. Studios is the main playground for Producer Franz Plasa. Based in the major cultural hub of Hamburg, Franz has been turning this amazing facility into one of the most sought-after recording studios in Germany since 1998.

A complex which houses two top-end SSL studios, H.O.M.E. has a worldwide appeal. It has recorded and produced some of the biggest bands and artists from Germany including Rammstein, Selig, Echt, Bap, Udo Lindenberg and Nena. However, not only national names join the ranks of clients at H.O.M.E., but also international stars such as Lauryn Hill, Santana, Mariah Carey, Mayer Hawthorne, Eminem and 50 Cent, all of whom have come to these world class Hamburg recording studios to enjoy their unique atmosphere.

Studio 1 is the main recording and mix room, featuring an 80 channel SSL 9080J Series console in a Roger Quested-designed control room. Studio 2 is a more hybrid recording and writing studio. Both studios have exceptional equipment specs and spacious recording areas. Click the above links to view the full equipment specs in either room, and click here to see the microphones and backline shared between them.

Part of this special vibe stems from the fact that Franz's passion is to nurture new talent; people with no name, but with special ideas. This has established HOME as one of the best, most dynamic and most important recording studios Germany has to offer.