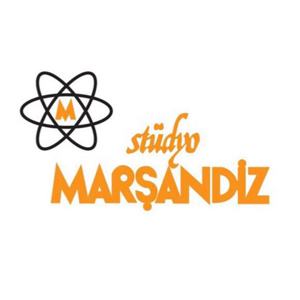 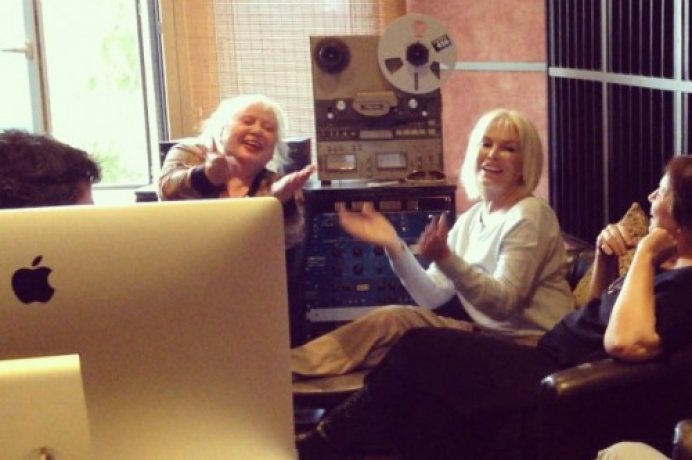 She is one of the most commercially successful Turkish artists, with sales of over 42 million copies worldwide.

Muazzez Abacı is a classical singer who has also established herself as one of the most successful Turkish artists.

Ajda and Muazzez came to Marsandiz for a duet album, and this picture was taken during the session. 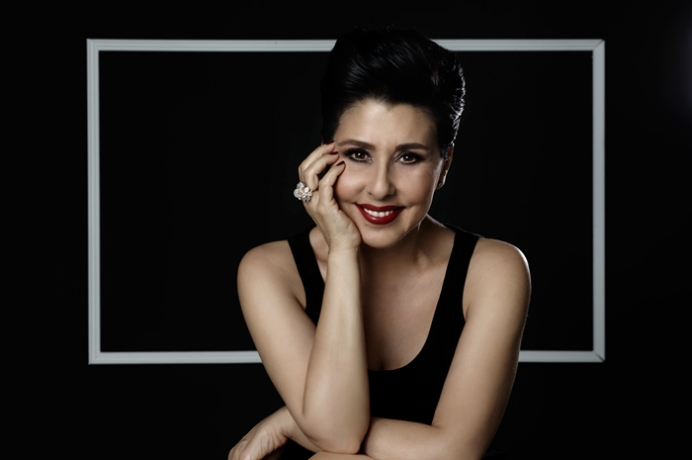 Turkish pop singer and UNICEF Goodwill Ambassador Nilüfer is one of the most prominent performers in the history of Turkish music. 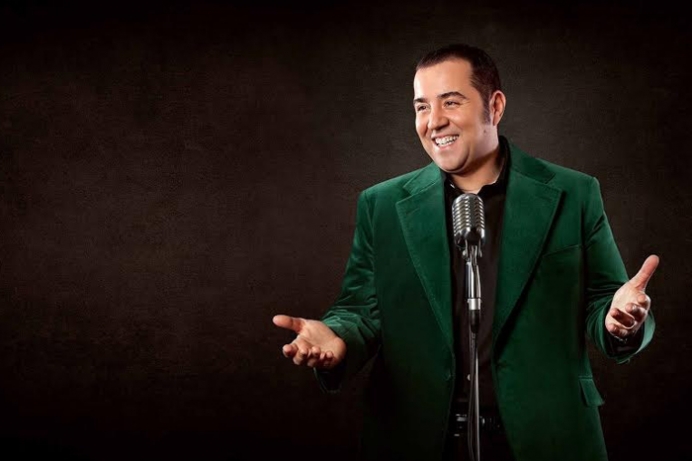 Ata Demirer is a well-known comedian and artist in Turkey.

Ata, who demonstrated a talent for music at an early age, moved to Istanbul to study at the Turkish Music Conservatory Istanbul Technical University.

He released his first album 'Alaturka' in 2014.

All recording and mixing was done at Marsandiz.