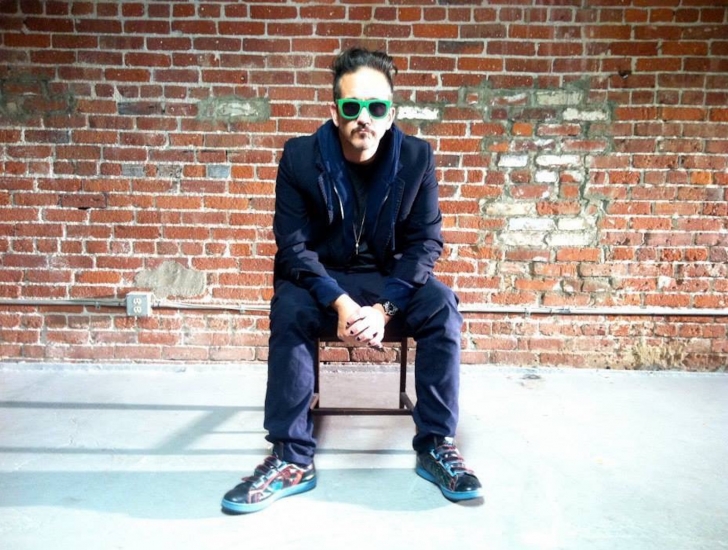 Kraig Tyler has forged a successful 20 year music career, selling tens of millions of albums and maintaining his vital role in the underground music scene. After founding several influential bands, Kraig joined Crazy Town as a guitarist. Crazy Town sold over 4 million records, scoring a number one worldwide hit with their song "Butterfly." 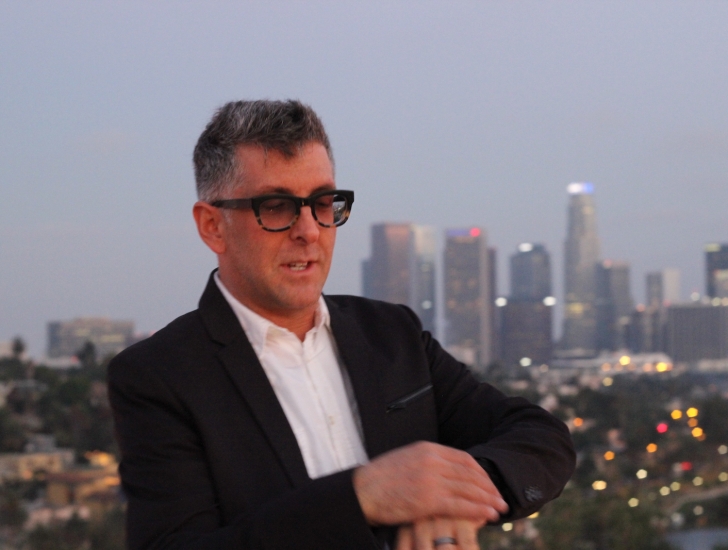 Jason Dragon was in demand as a composer and songwriter for eight years before relocating to the UK to work as an artist with Daniel Miller, Gareth Jones, Andy Gray, Bob Kraushaar, Lee Fraser, and other legendary producers.

After two years in London, Jason returned to the US to focus on ghostwriting and music production. Jason has advised several music companies as a strategic consultant, and he was the Licensing Director for A Train Entertainment. He has worked with music technology companies since the earliest days of digital music compression. Jason attended the PhD Psychology Program at NYU. His experience in music, business, technology, and psychology informs his unique vision.