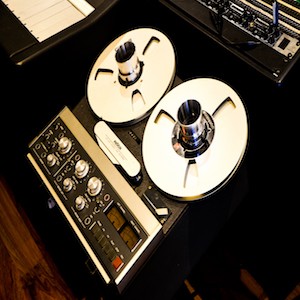 Studio 44 is available to hire with an in-house engineer and/or with producer and songwriter Iwan VanHetten. Iwan's production and writing career has spanned almost three decades during which time he has produced and mixed albums for international superstars such as Joni Sledge, Debbie Sledge (Sister Sledge), Christina Aguilera, and Anderson Paak, winners of both Pop Idol and The Voice (Netherlands) and upcoming UK artists such as award winning Lady Sanity.

On-street parking is available outside the studio.