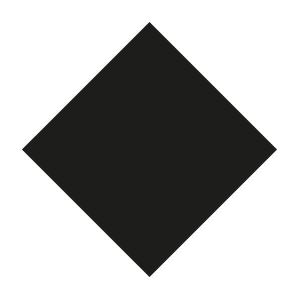 The Square is now closed. Please contact Miloco to enquire about booking any of our other studios.

The Square is the original Miloco studio, based in the palpitating heart of trendy Hoxton, North london.

The studio is centered on a 52 channel SSL G-Series console, a Pro Tools HDX rig running on a 12-core Mac Pro with heaps of plug-ins and a UAD card. Monitoring is via Yamaha NS10's, Genelec 1031A's and mighty Augspurger Duo 8 Monitors with 2 x Sub 12s which sound awesome. This combined with the high end outboard makes it a fantastic mixing and recording studio.

We have recently upgraded the room with a lot of mic pre's and more compressors to make it a perfect tracking or overdubbing studio. We now have 4 x API Mic Pre's, 2 x GML Mic Pre's, 6 x Vintage Calrec EQs, 3 x Vintage Telefunken Mic Pre's and a Neve 1066. On the compressor front we have Urei's, Distressors, 2 x Vac Rac Compressors, an Alan Smart, DBX compressors to name a few. The mic cupboard is stocked full of many of the standard favourites and some more esoteric valve mics.

The live room at the Square provides that quintessential funky drummer sound and consists of a wooden floored live room, a small booth and a tape cupboard which doubles up as an amp room. We have also provided some instruments including a recently restored vintage Hayman Vibrasonic drum kit, a Feurich upright piano and some great guitar amps including an Ampeg B15 Portaflex and a hammond and leslie.

This is the perfect all-round SSL studio, based in a great part of town. It is used by some of the biggest acts around including Jamie XX, MIA, Jamie T, Plan B, Tom Odell, Hurts and many more...