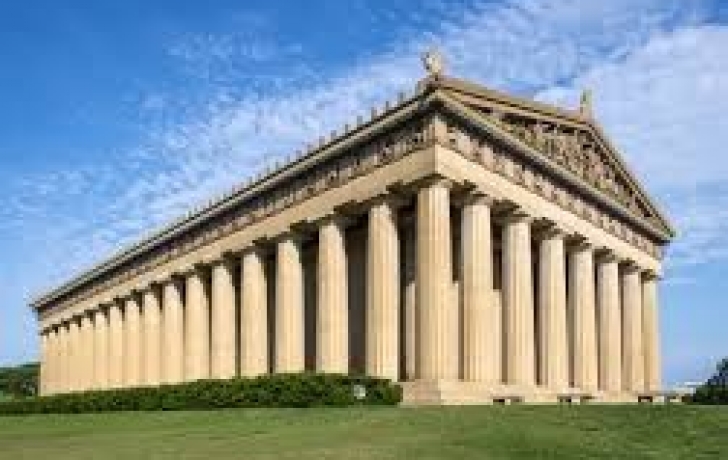 At the center of Centenniel Park stands the Parthenon. The building and the statue of Athena inside are both full-scale replicas of the originals in Athens. It was originally built for the 1897 Centennial Exposition and is a monument to what is considered the pinnacle of classis architecture. The Parthenon also serves as an art museum, featuring a permanent collection of 63 paintings by 19th and 20th century American artists. 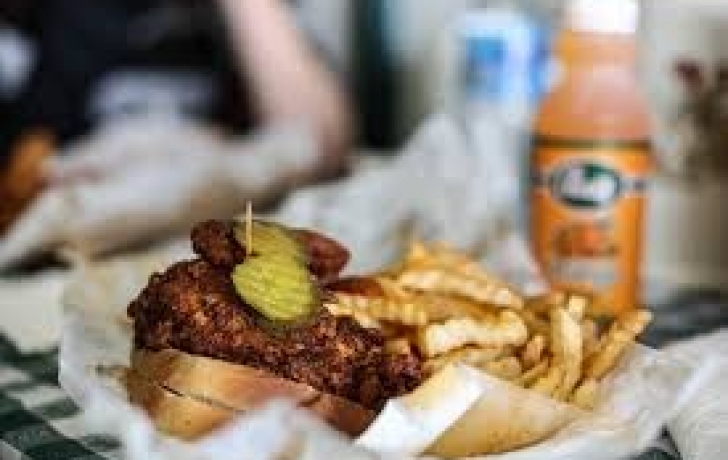 The south is known for it's comfort foods and this long time favorite takes it to fiery level. Prince's is the original "Hot Chicken Shack", serving legendary spicy chicken for over 70 years. Along the way they pciked up a James Beard Award.