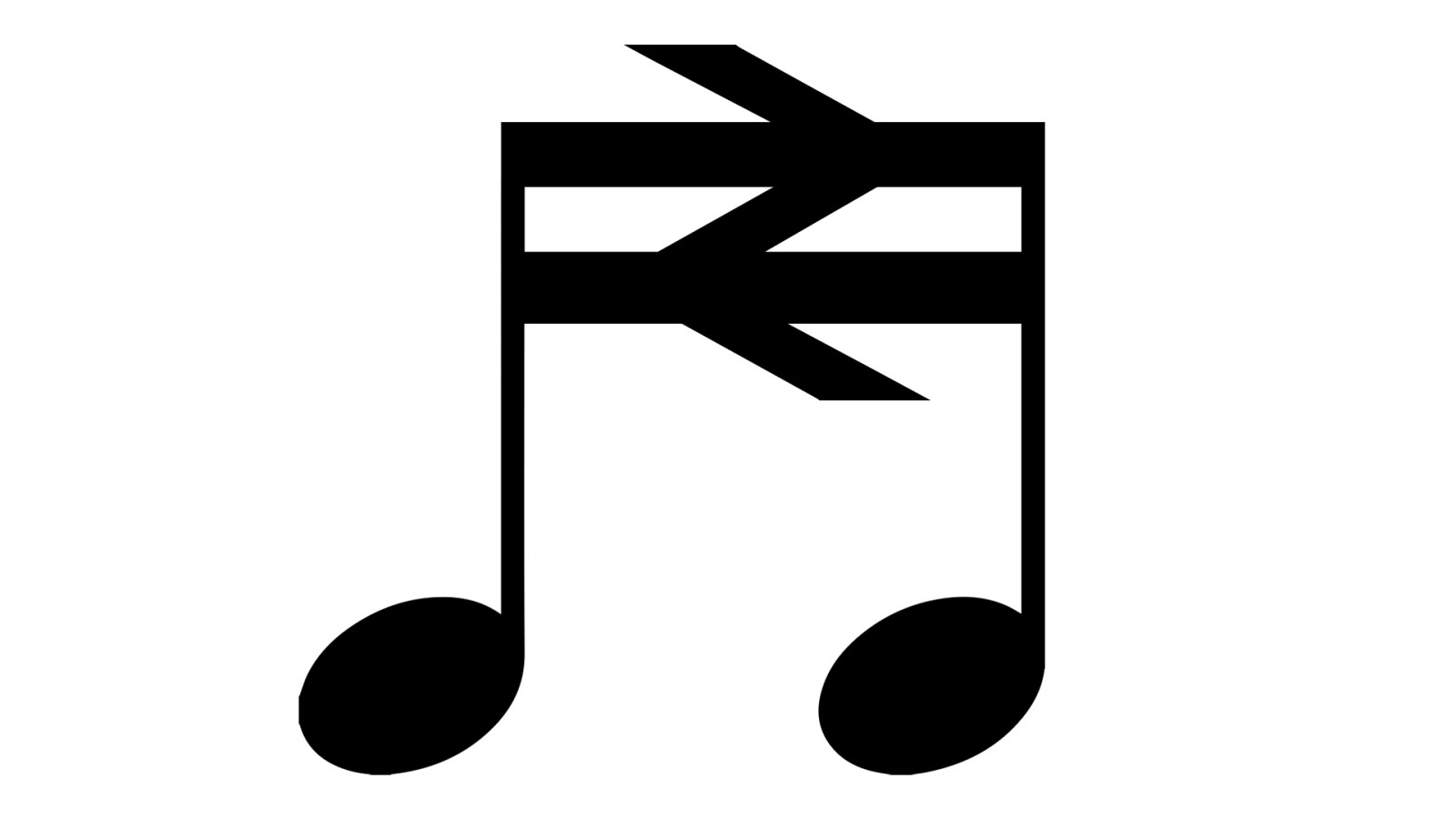 "Sound of the Underground"
Close Gallery

The Yard - Writing and Programming Studio 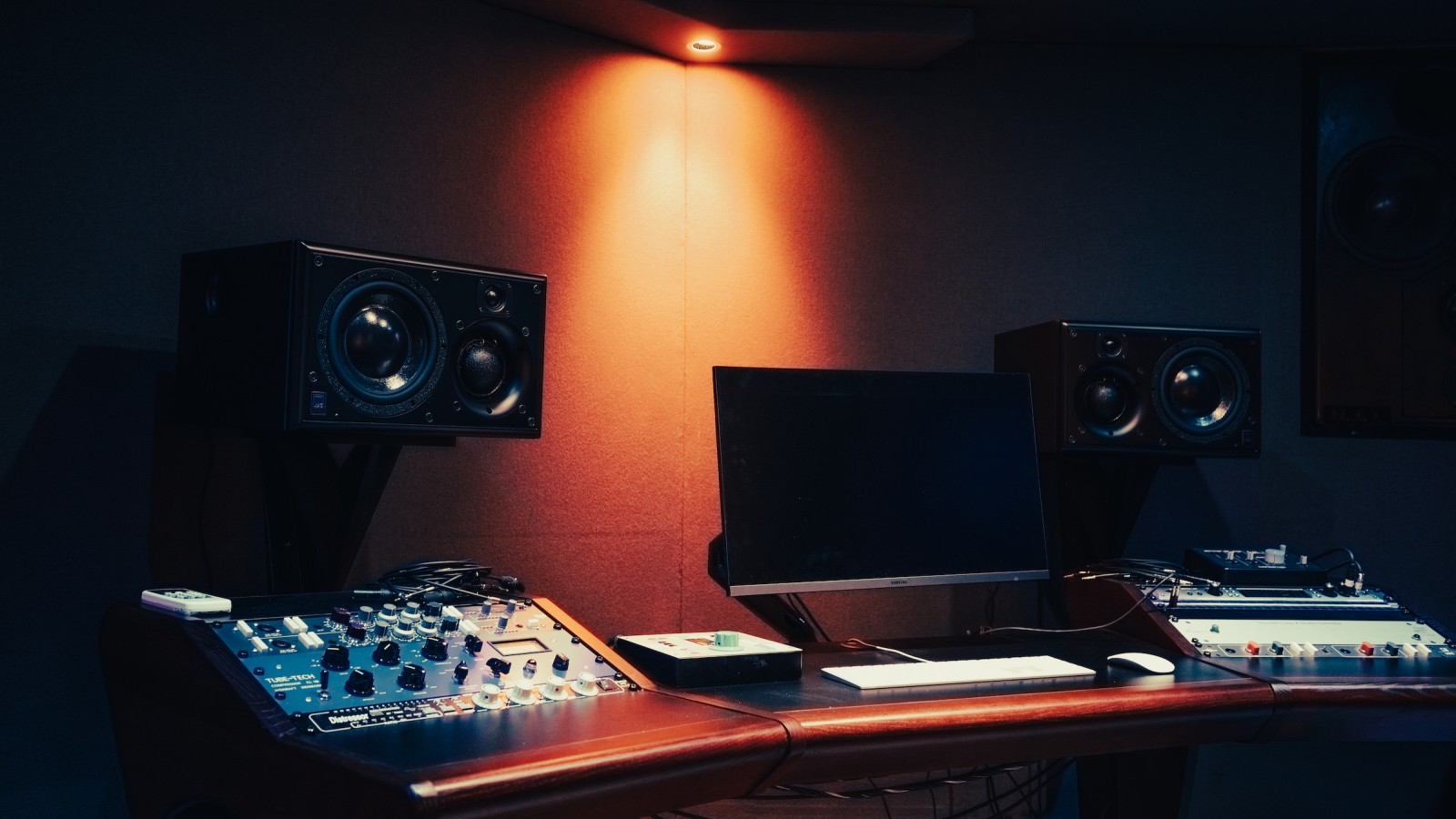 Nestled in the middle of Islington just a stone's throw from the tube, The Yard is a perfectly appointed modern writing and programming studio.

Comprising a large control room and a good-sized booth, The Yard has actually been on our books for over a decade; originally the space was a dedicated mixing studio complete with a 56-channel SSL console. In 2010 we relocated the SSL and turned the studio into an in-the-box programming room. Next up it became a 5.1 mixing space in partnership with DMZ live, before spending the next 5 years as a private let. As of 2022 we've thrown open the doors of The Yard once again to commercial sessions, and have fully overhauled this chameleon of a recording studio. Now a stylish and comfortable writing space, the focus is on key pieces of high-end equipment coupled with carefully chosen lighting and furniture, to provide the perfect creative atmosphere for musicians, producers and engineers.

The studio features ATC SCM25a monitors alongside the incredible sounding Boxer main speakers. There's preamps from Neve and Chandler, TubeTech CL1B and Distressor compressors and a maxed-out Mac packed with plug-ins and software synths. A pair of Neumann U87 AIs, AKG C 414s and the usual SM7B and SM57 staples can be found in the booth, and completing the line-up is a fully weighted Korg SV2 electric piano.

Also on the floor there's two other private studios and a comfortable communal lounge and kitchen area, complete with vintage Space Invaders machine (courtesy of Livingston studios), and of course the indespensible Miloco espresso machine.