A bit about Jamie

Originally from Ireland, Jamie was raised on a steady diet of The Beatles, Radiohead and punk rock.

After beginning his career in Ireland at Grouse Lodge and Herbert Place studios, he moved to London in 2016 to take up residency with Miloco at Ben Hillier’s The Pool in Bermondsey, South London. His 3 years there afforded him the chance to work with and learn from many great producers, including Stephen Street, James Ford, Phill Brown, Cam Blackwood, and Ben Hillier.

As an engineer, he applies his love of depth, distortion and studio experiments in order to pursue exciting, energetic and punchy recordings. Always looking for something unique, he loves nothing more than running organic sounds through odd assortments of guitar pedals or crunching up drums through over driven preamps. 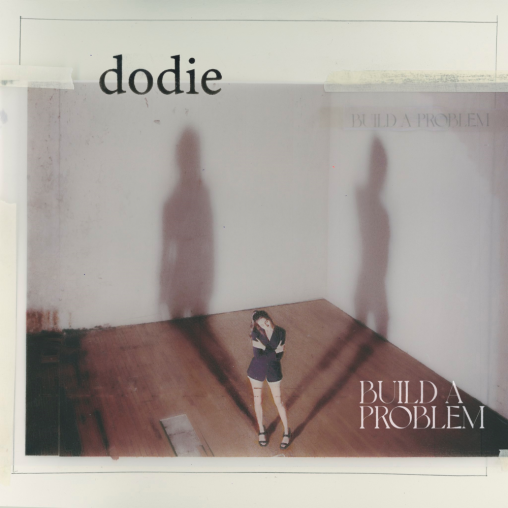 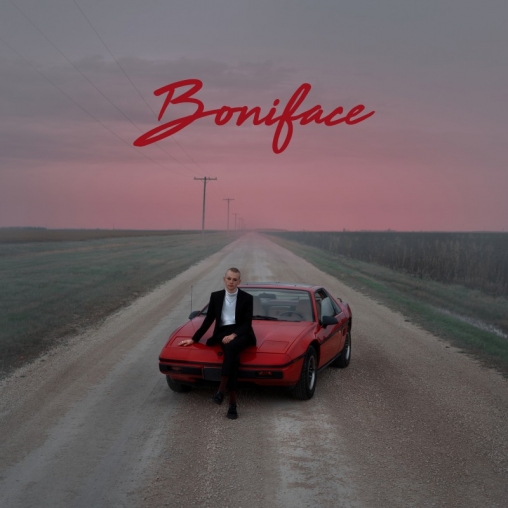 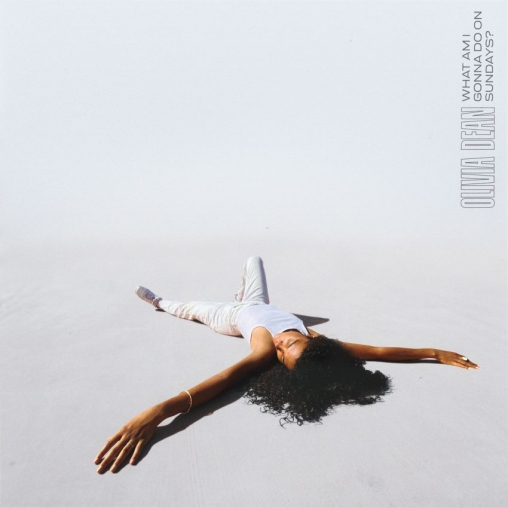 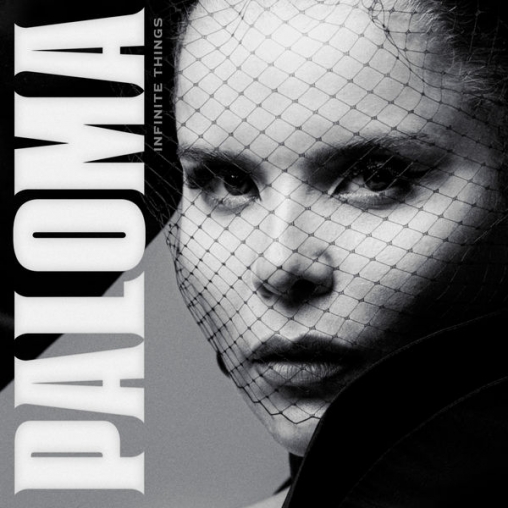 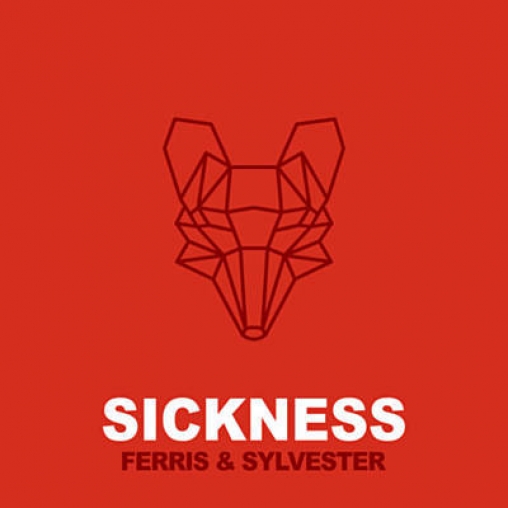 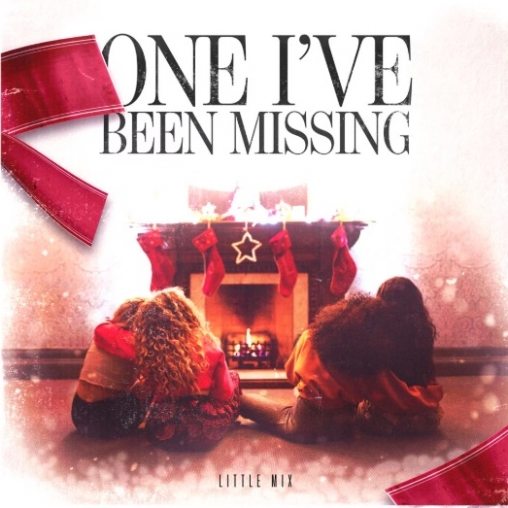 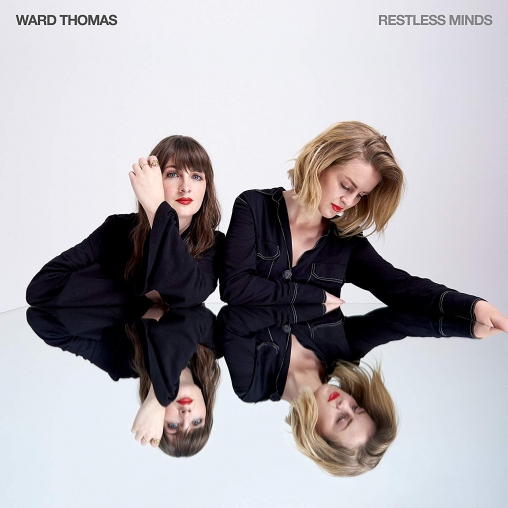 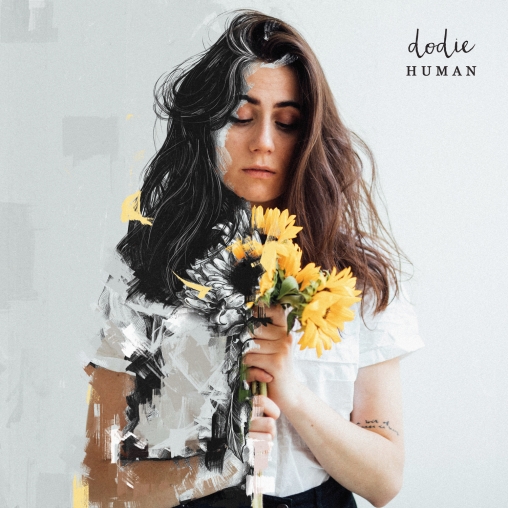 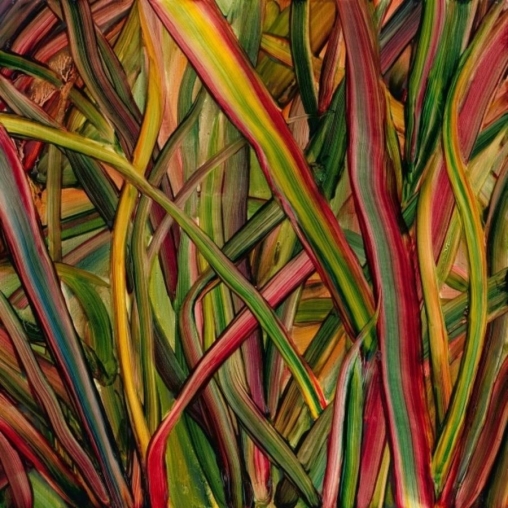 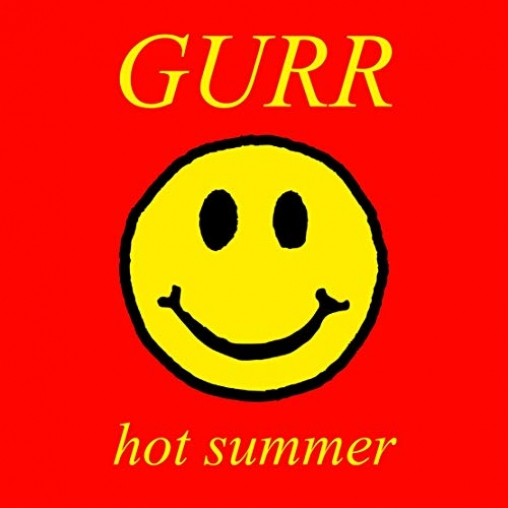 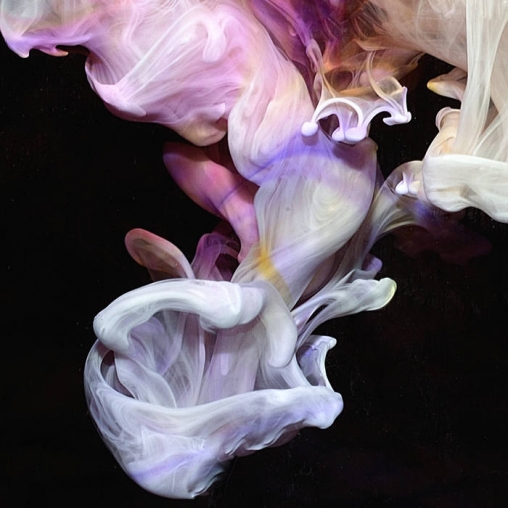 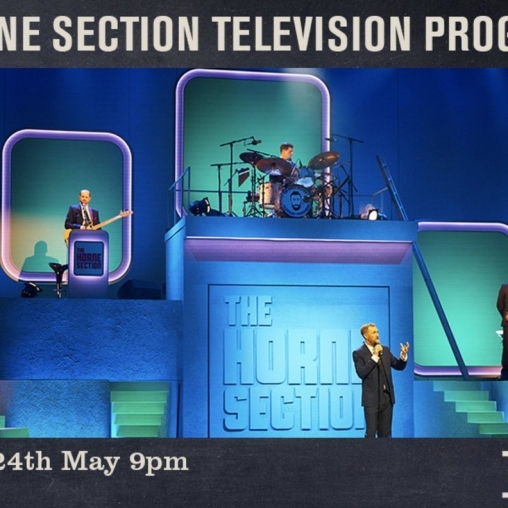 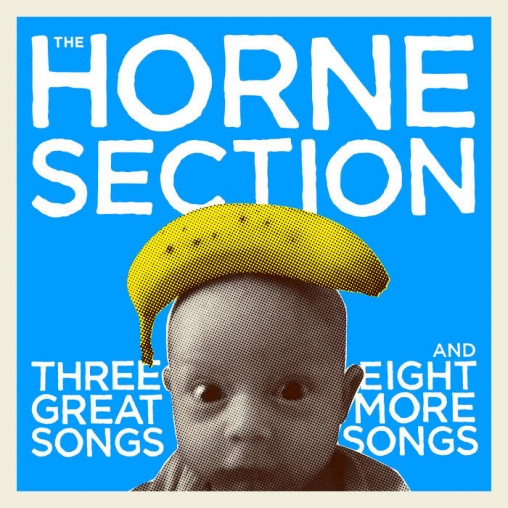 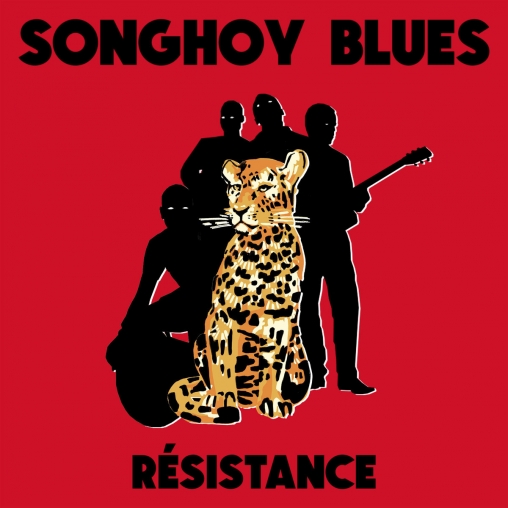 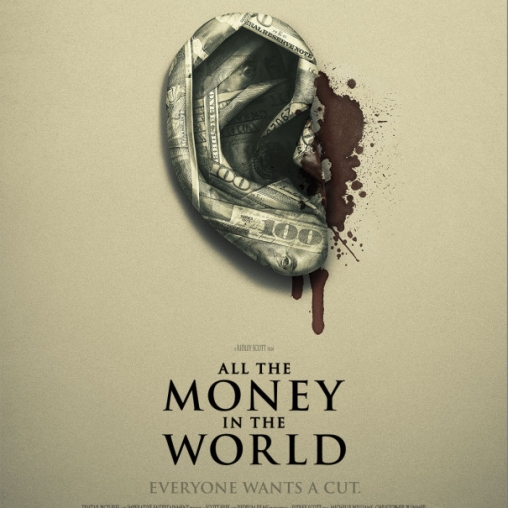 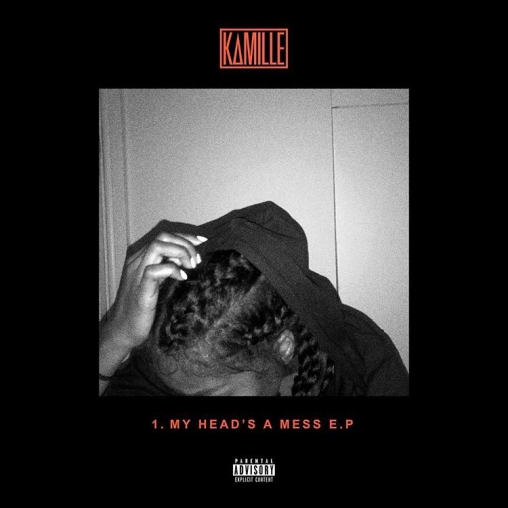 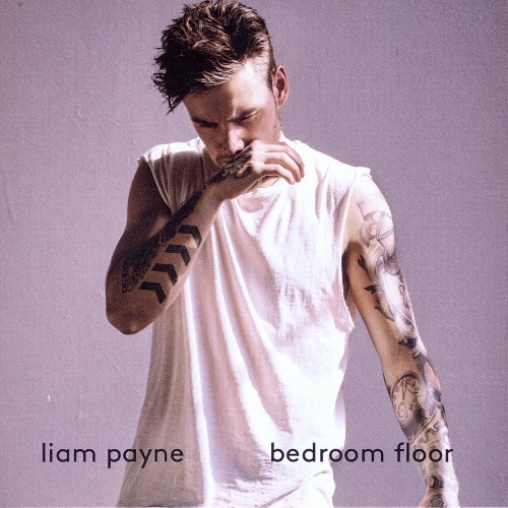 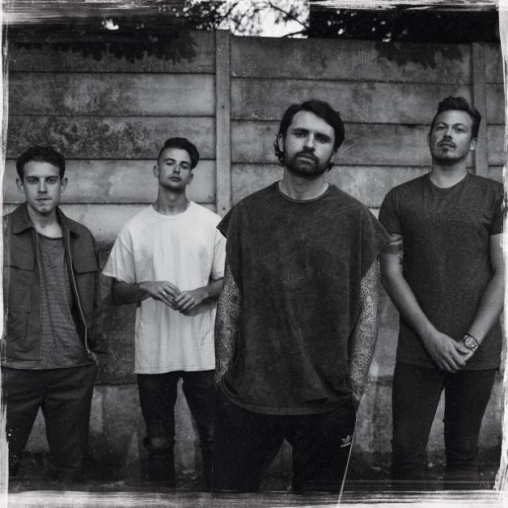 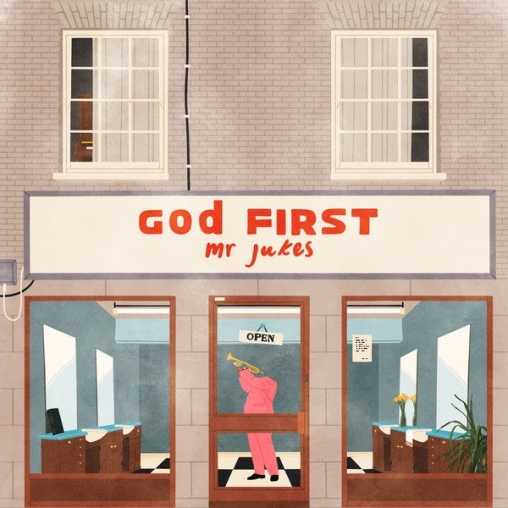 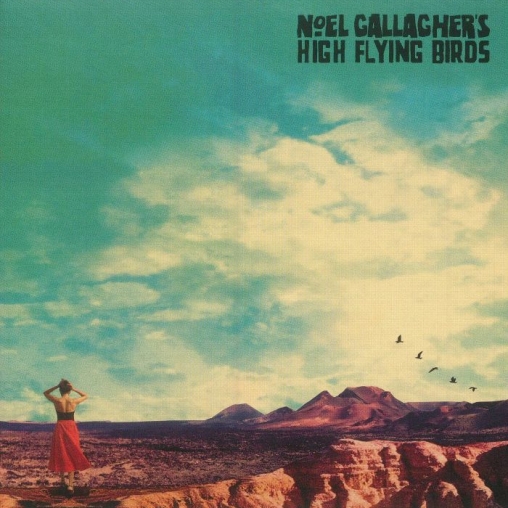 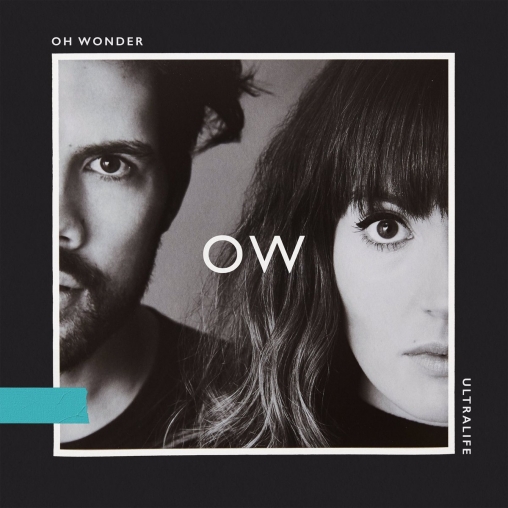 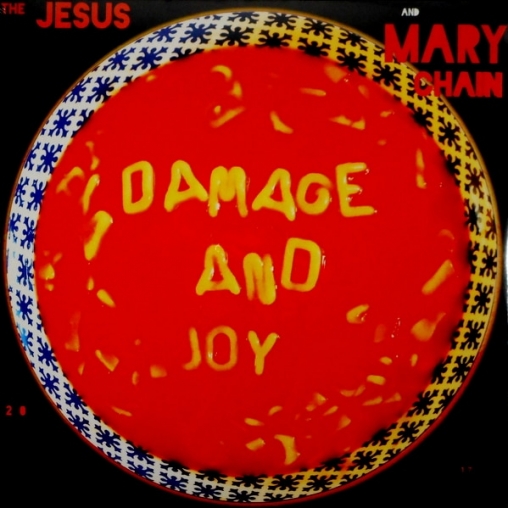 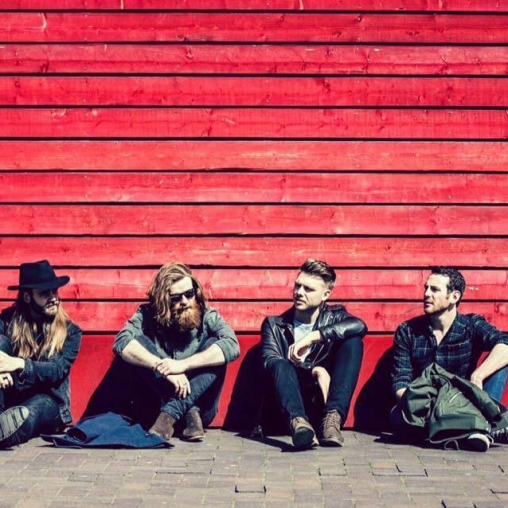 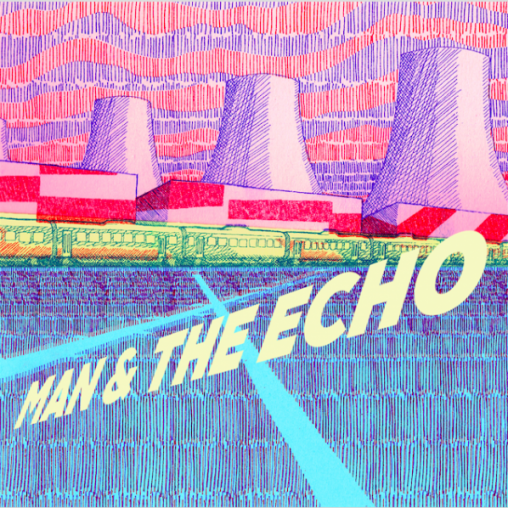 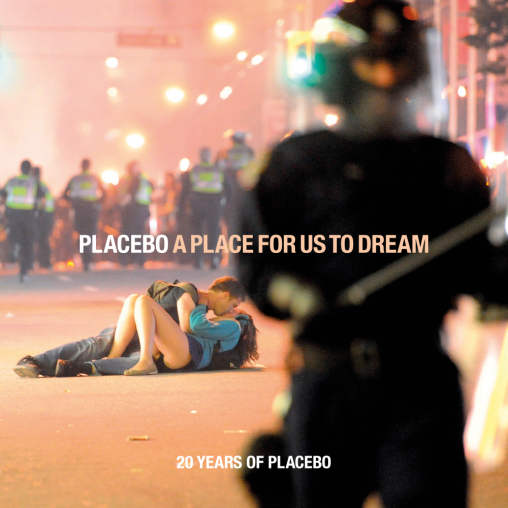 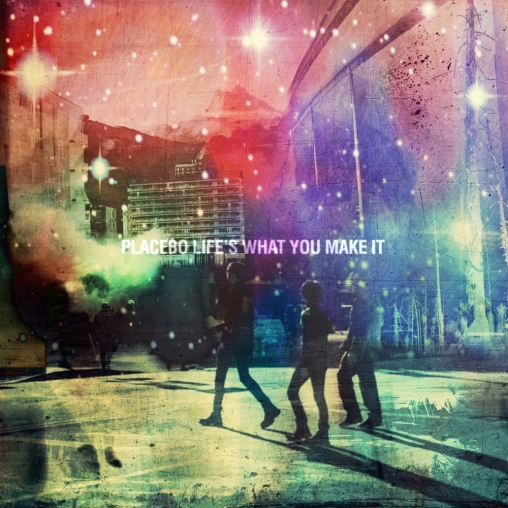 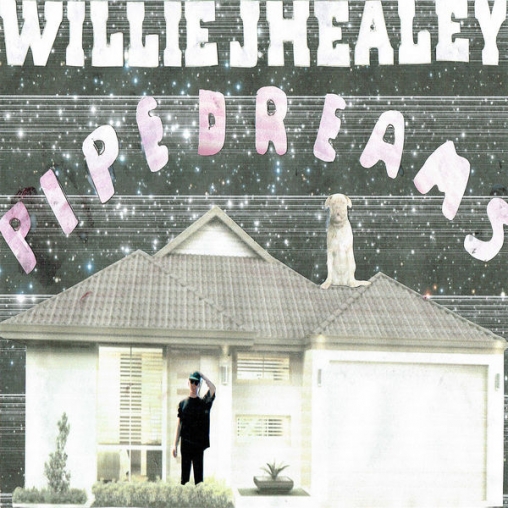 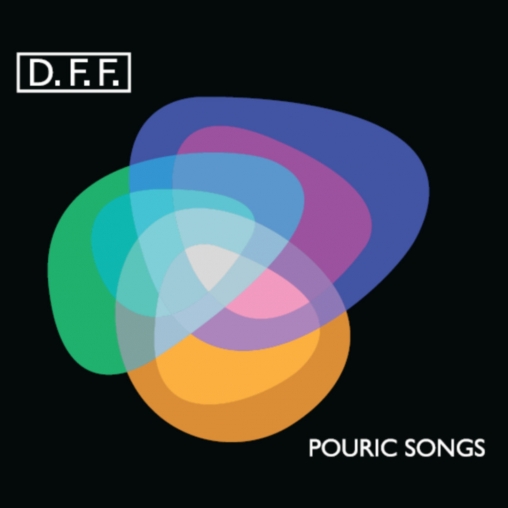 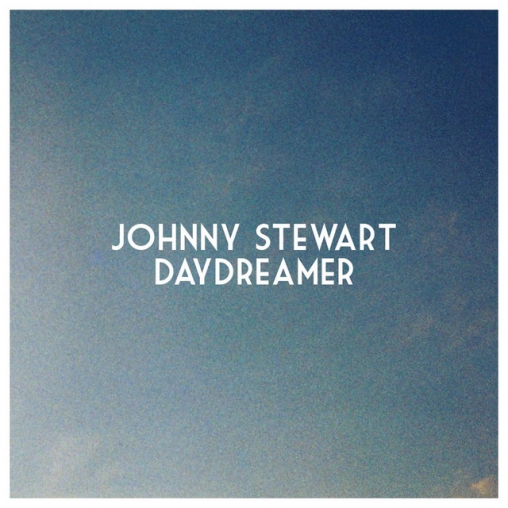 Want to work with Jamie McEvoy?