A bit about Luke

Luke began playing music in bands and workshops around his local area in Leeds, but quickly realised his real interests laid in helping bands and artists get the best out of their music and production. After working with friends' bands, recording EPs in garages and rehearsal rooms, Luke started at Leeds College of Music studying Music Production. Later, he went on to complete a degree in Music Technology and Audio Systems at the University of Huddersfield. His first taste of studio recording came at Chapel Studios, where Luke assisted for a year whilst on uni placement - working with artists and producers such as Peace and Dan Weller.
Upon completing university, Luke moved to London to join the team at Miloco, and found home at Livingston Studios. Assisting on a variety of sessions across an array of genres from Grime to Classical to Jazz, Luke has learnt a wide spectrum of recording and production techniques that he brings to every session. Since joining the Miloco Studios team, he's worked with world-class artists and producers such as The Snuts, Jamie T, Ezra Collective, Slowthai, Loyle Carner, Wizkid, Jim Abbiss and Tony Hoffer. 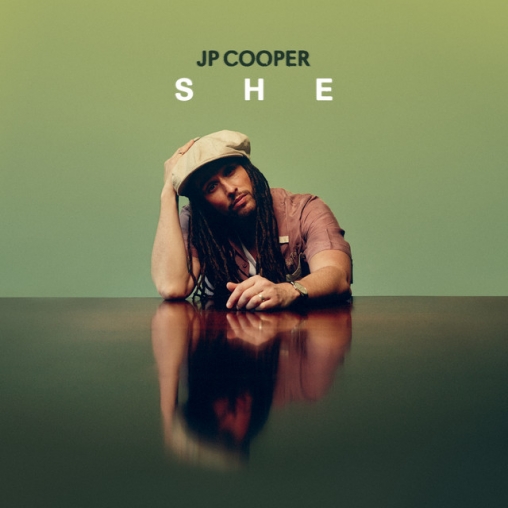 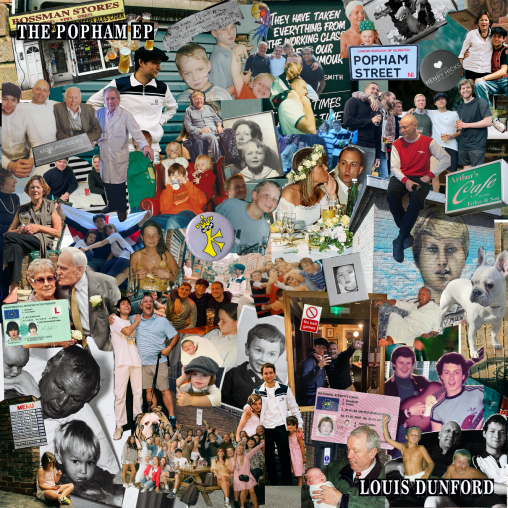 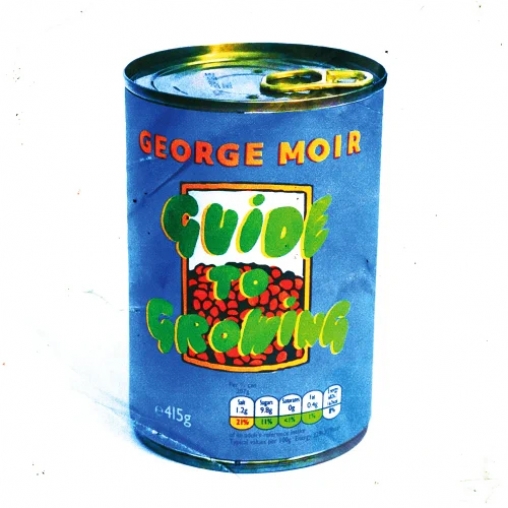 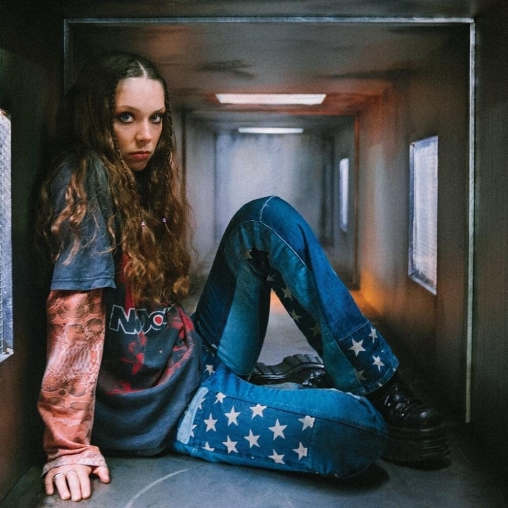 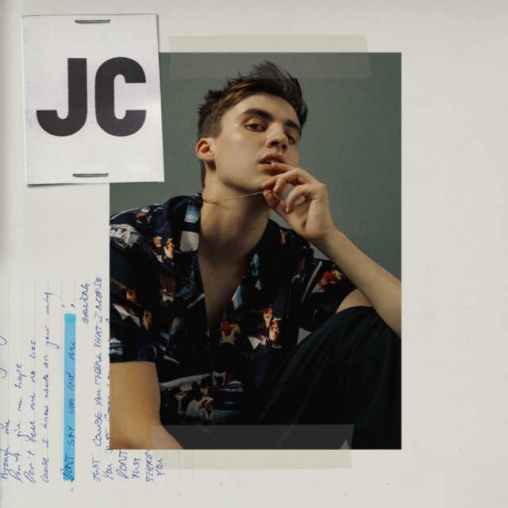 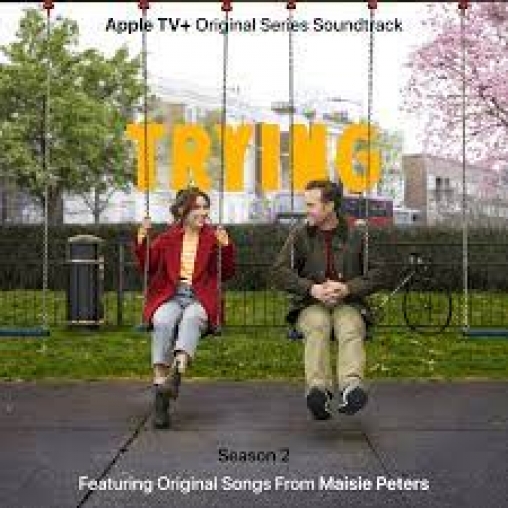 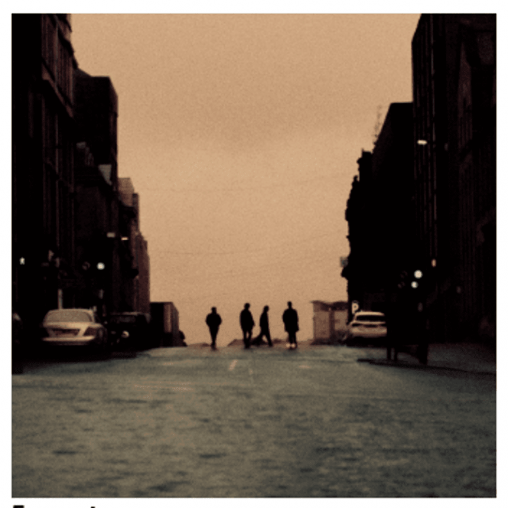 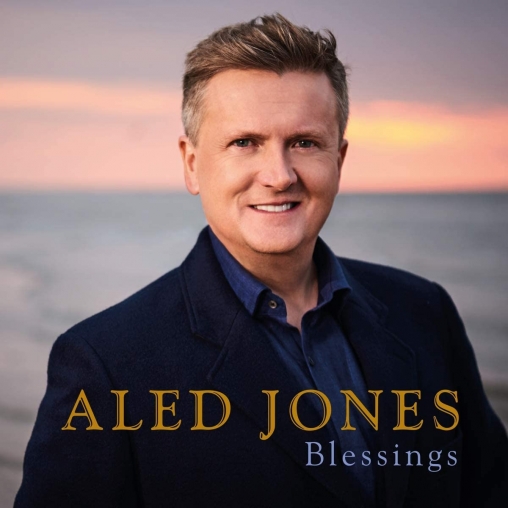 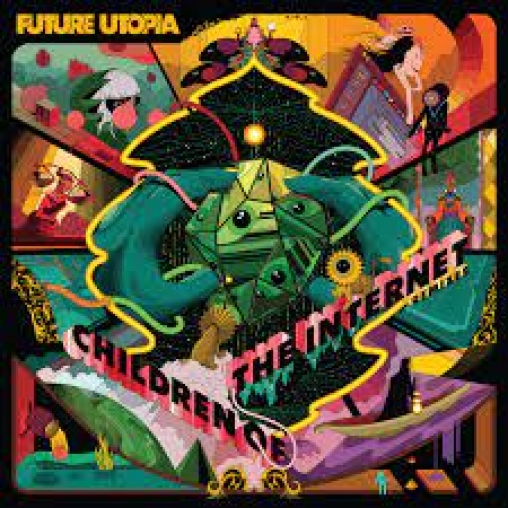 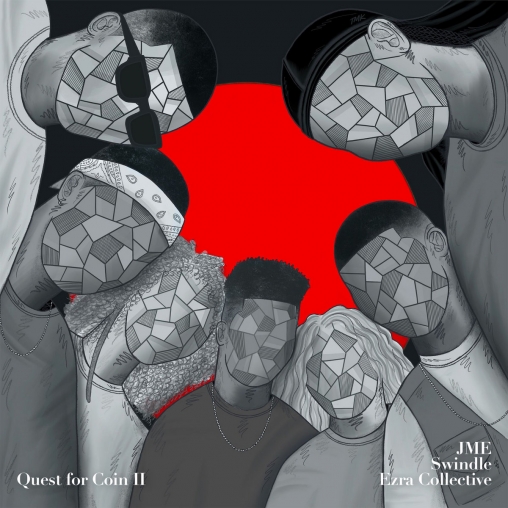 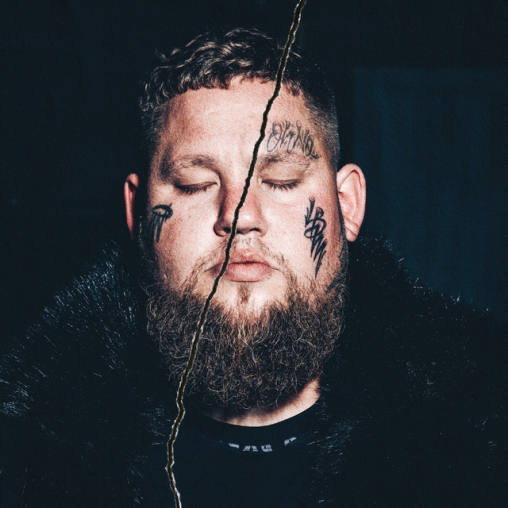 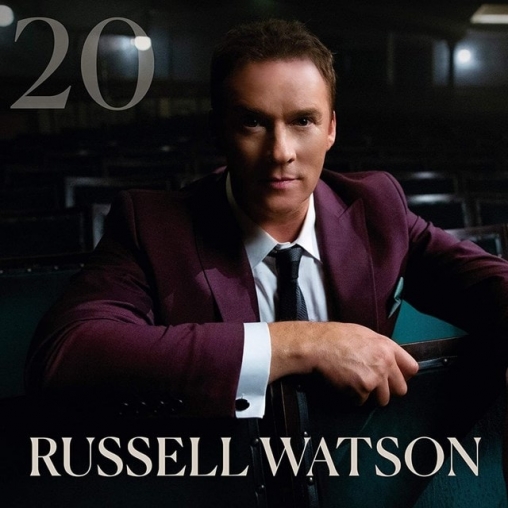 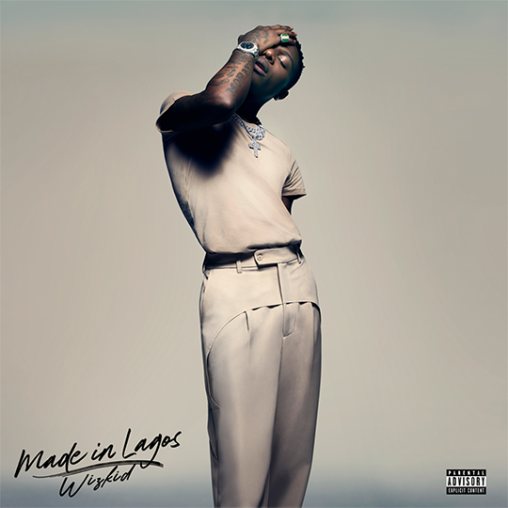 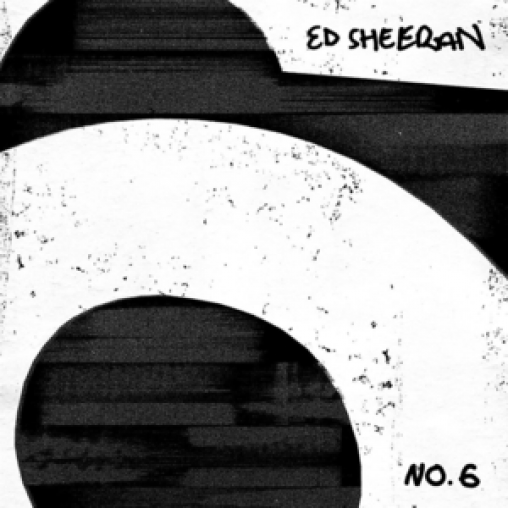 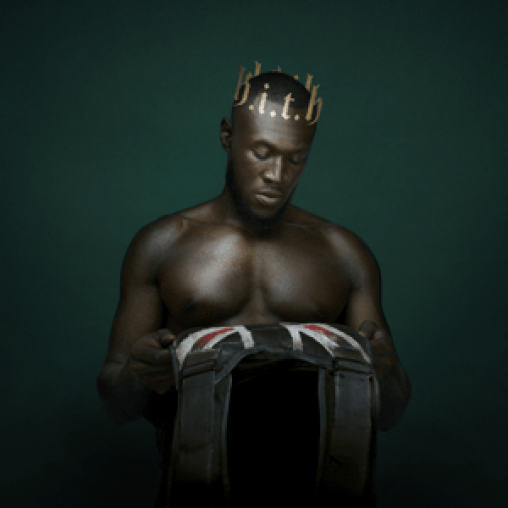 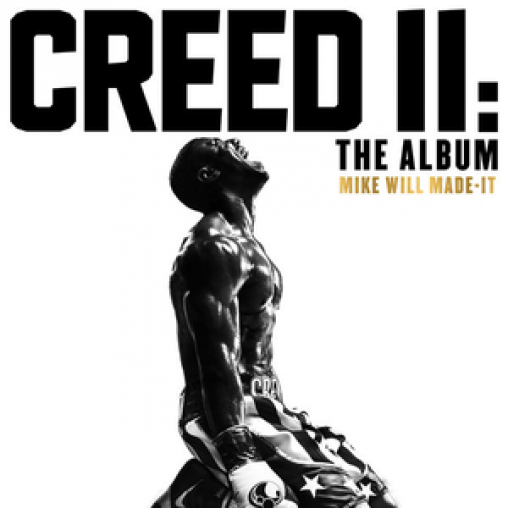 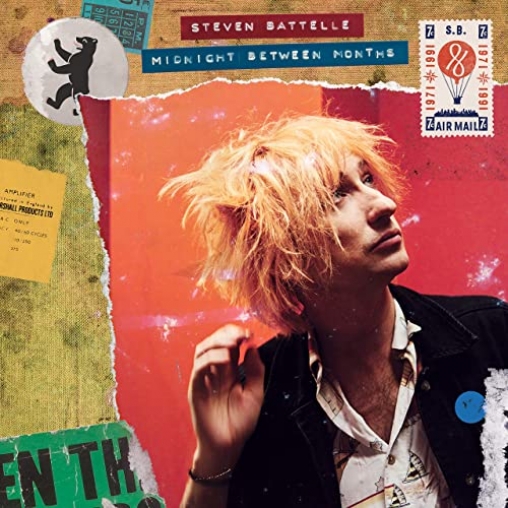 Want to work with Luke Farnell?