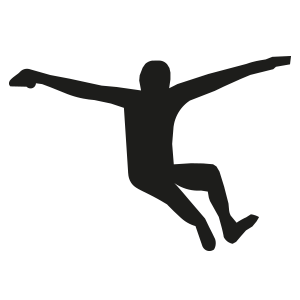 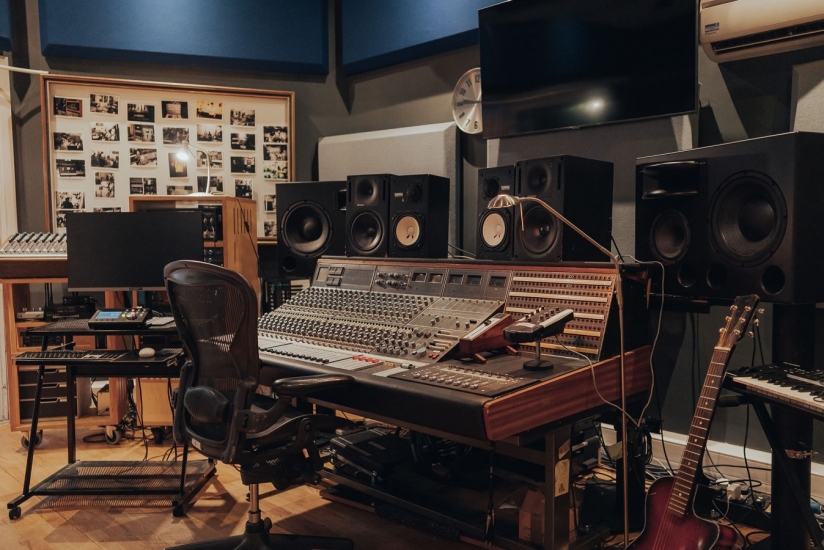 Miloco's The Pool will end your search for the ultimate London recording studio. As far as tracking rooms go
it has pretty much everything: a stunning vintage Neve recording console, a vast live area that resonates vibe and creativity, a control room packed full of vintage equipment and a booth designed to offer a range of acoustics. The live room has been set up so that the minute you walk in you can get recording or writing.

There is a kit permanently assembled and mic'd up (or you can use one of the other two kits on site or bring your own). As well as a keys line-up comprising a Yamaha Baby Grand, Hammond, Upright piano, Wurlitzer and Rhodes we have a 'synth world', home to a whole host of synths including a Roland Juno-6 and a Korg MS20. All the guitar amps and pedals can instantly be grabbed and plugged into so that when you turn up, you can get going straight away, making the Pool the ultimate writing room / ideas space.

The vintage gear has been amassed by a combination of producers Ben Hillier, Anu Pillai and Miloco Studios, and the spec rivals the most famous tracking studios in the UK. Not many rooms can boast over 40 different microphones (Coles, Oktava, Lomo, Neumann Gefell, Earthworks, AKG, AEA, Royer and many more), a vintage Neve console and three drum kits. There are countless analogue synths, guitars, bass guitars and pedals available to be used, as well as other interesting pieces of backline such as Timpani and a vibraphone.

The Pool's control room spec is equally as impressive. At the heart of the room is a Neve 5315 24-channel console with monitoring provided by brand new Augspurger Treo 812 CFM Close Field Main Monitors, Adam S3As and NS10's. Recording is to a Pro Tools HDX rig which has a good selection of plug-ins. However it is the outboard which makes all the difference, and most engineers like to record straight through the mic pre's and compressors into Tools, using either the Neve console or Grace m905 digital outputs for monitoring. As well as the 24 Neve 33115 mic pres in the console there are 8 channels available in the Neve 542 sidecar and lots of others including API, Chandler, Lomo and Curtis. There are over 20 compressors including Lisson Grove, Summit Audio, Urei, Tube-Tech, Chandler, Empirical Labs and ADL.

The Pool is a hugely versatile recording studio. Bands love the backline, engineers and producers love the recording gear and everyone loves the vibe. While obviously being a top class tracking space it is also a great facility to film in, we welcome all projects! Recent clients include Wolf Alice, Mumford & Sons, Florence & The Machine, The Invisible, Noel Gallagher, George Ezra and many more.