Stephen Fasano and Vito Deluca met in the latter’s record shop in the Southern French part of Belgium, united by a passion for psych-pop and uplifting electro, and a desire to recitfy the direction in which the genre was heading. They formed Aeroplane, and chose Miloco’s The Engine Room to mix their debut record with engineer Oliver Wright. 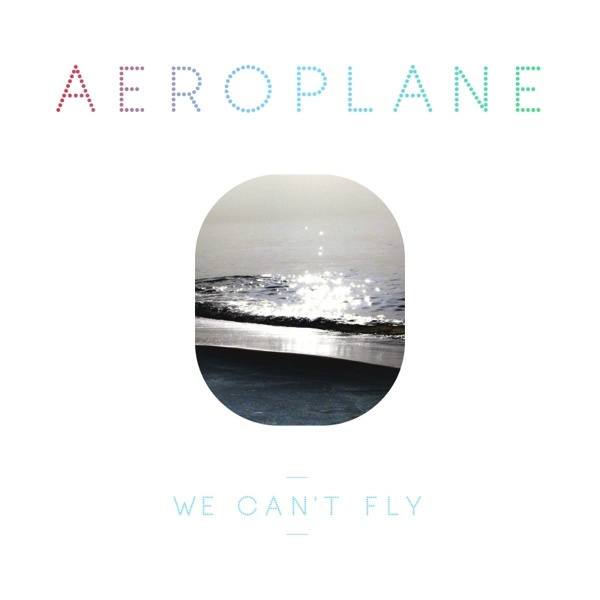 Belgian Electronica duo Aeroplane release their hotly-anticipated debut album We Can't Fly after a series of lauded DJ slots on this summer's festival circuit. 'We Can't Fly' was mixed by Oliver Wright in The Engine Room in 2009. …