On first listen they may sound like a canyon-lounging, golden-skinned troop of 1960s Californian folk-rockers, but Peter Ericson-Stakee and Terry Wolfers herald from the smoggy streets of London. It was in the murky watering-holes of the East End where their mutual love of classic blues, soul, folk and rock was realised. The result: Alberta Cross, and they released theur Miloco-made debut LP, The Thief and the Heartbreaker, in April 2007.

Alberta Cross, producer Simon ‘Barny’ Barnicott and engineer Finn Eiles were in and out of The Square, The Engine Room and The Garden throughout 2006 and the start of 2007 making The Thief And The Heartbreaker. 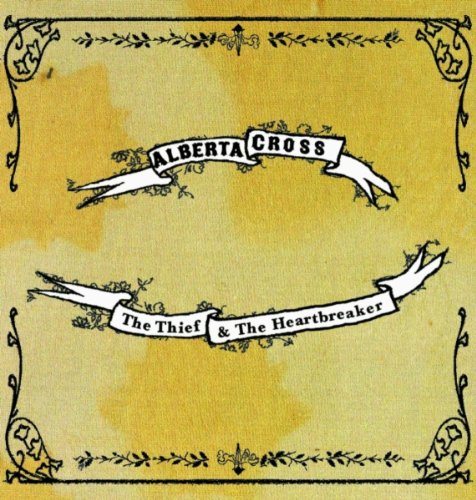 Alberta Cross - 'The Thief and the Heartbreaker'

Their influences are clear-cut, yet their delivery is exquisite. Alberta Cross are the unlikeliest of East London bands (would you agree that a name that exotic doesn't necessarily reflect Hackney?). The Thief and the Heartbreaker glides through seven tracks of sun-drenched folk rock, drawing on the hippy music that flowed around the LA Canyons in the 1960s. Equally impressive are the boys' efforts to sport similar quantities of above-neck hair as their Californian idols! Alberta Cross were in T…