Angel Haze, A.K.A. Rakeeya Angel Wilson is an American rapper and singer signed to Island/Universal Records.

Growing up in Detroit, Michigan in a hugely religious family, she later moved to New York to get away from it all and began immersing herself in the city’s gritty music scene. Haze released a series of mixtapes from 2009 to 2012, as well as her EP New York in the same year.

Haze’s flows are both fast and furious and detail frank descriptions of her personal struggles and battles.

The rapper’s first full length album, Dirty Gold, was released at the end of 2013 and was produced by Markus Dravs. 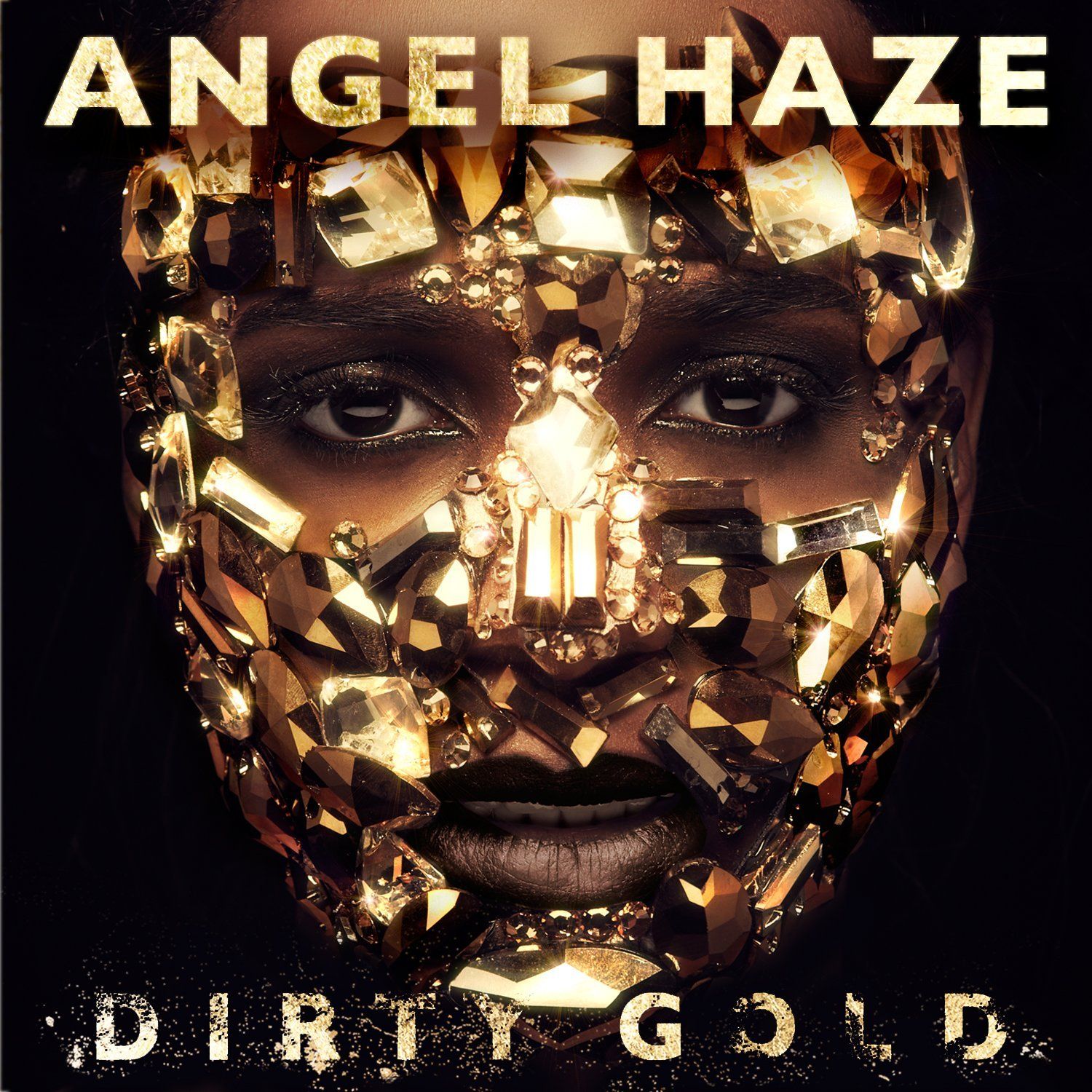 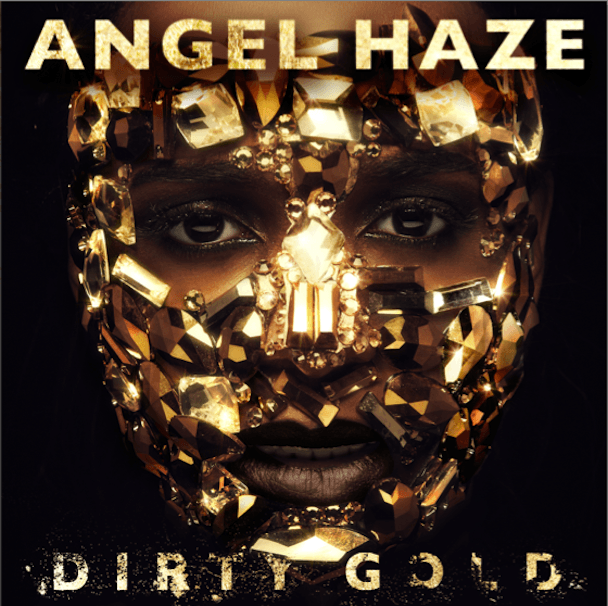 Having leaked her own album on Soundcloud after disagreeing with the label’s projected release date of March 2014, Dirty Gold was eventually made available a full three months earlier meaning it hit that strange ‘No Man’s Land’ territory in-between Christmas and New Year that spells bad news for labels. However, despite this, the musical diversity and slick production hasn’t failed to shine through. As far as rap records go, Dirty Gold is most definitely a mainstream offering with man…