With their brilliant Northern tales of pimps, loan sharks, street girls and bickering dialogue, Arctic Monkeys ploughed themselves a unique and scrumptious furrow in early to mid 2000s. They launched themselves with extraordinary effect on the once-pioneering new band platform, MySpace, and proceeded to establish themselves as one of Britain’s most powerful musical exports over the ensuing decade.

The interstellar Arctic Monkeys were in mixing I Bet You Look Good On The Dancefloor (amongst others) in The Engine Room with producers/engineers James Ford and Mike Crossey. In late 2006 they returned to Miloco, this time to book out The Garden Studios to record their second album, Favourite Worst Nightmare, again with James Ford and Mike Crossey producing. During this session rumours were abound that the studio was haunted.. “It’s said that a young girl ‘Elsie’ haunts the echo chamber and unexplained faint whispers have appeared on recordings in the past”, claimed Alex Turner. 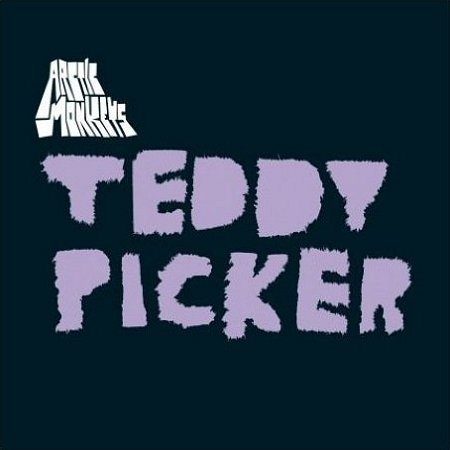 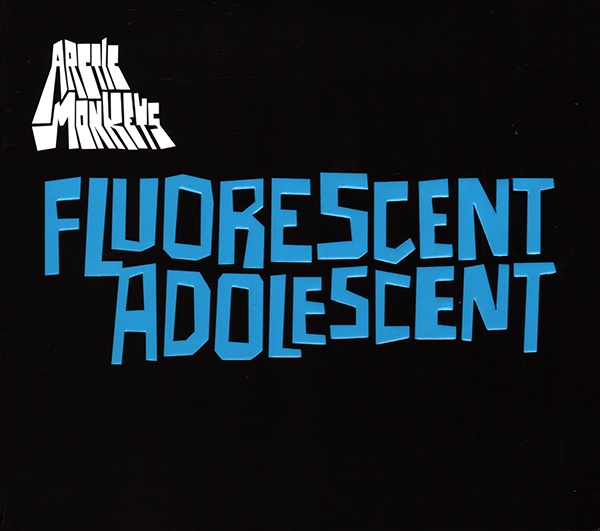 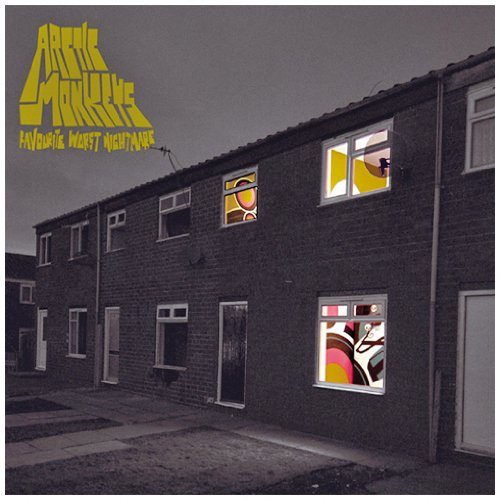 Alex Turner and the rest of his band of monkeys, release another decade-defining album with the hugely anticipated 'Favourite Worst Nightmare'. Arctic Monkeys were in The Garden throughout 2006, tracking the album with co-producers/engineers Mike Crossey and James Ford.… 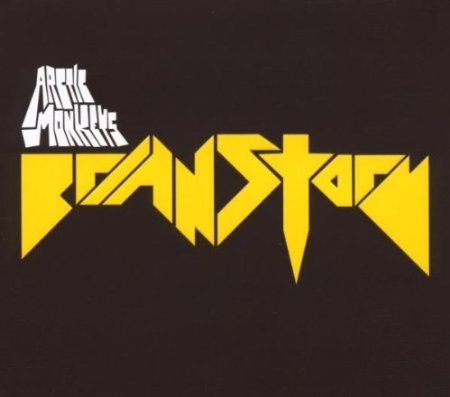 First single from the second album, Brianstorm is a smokin' rock number describing a classic modern-day villain named Brian, of course. Another 'scummy man', it would seem. Arctic Monkeys were in The Garden throughout 2006, tracking the album with co-producers/engineers Mike Crossey and James Ford.… 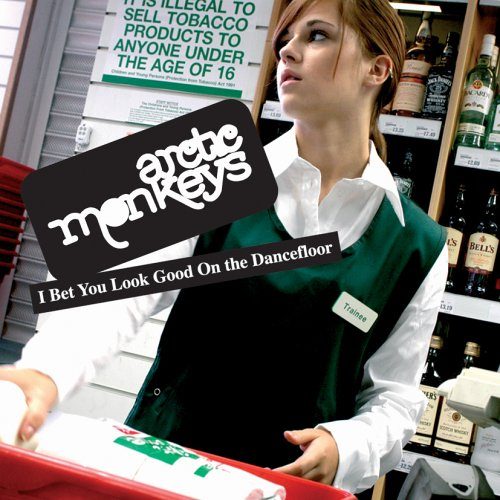 Arctic Monkeys - 'I Bet You Look Good On The Dancefloor'

The Arctic Monkeys achieved number one with this single. Alas we only mixed the b-side but we are happy with that! I bet you look good on the dancefloor was mixed by Mike Crossey and produced by James Ford in the Engine Room Studios.…