Arthur Beatrice are an English Indie Rock band formed in 2010. Their unique style has often stumped critics whilst trying to define their sound, but the band are often likened to The XX.

With their debut single Midland having been released in April 2012, the band’s campaign strategy has been somewhat secretive and low-key, using methods such as social media and word of mouth, which has resulted in a surprising success. Gotham Producer, Bryan Wilson, has worked with the band numerous times, including their latest release, Grand Union.

Their second studio album Keeping The Peace was released in May 2016, which was engineered and mixed by Miloco engineer Matt Wiggins. 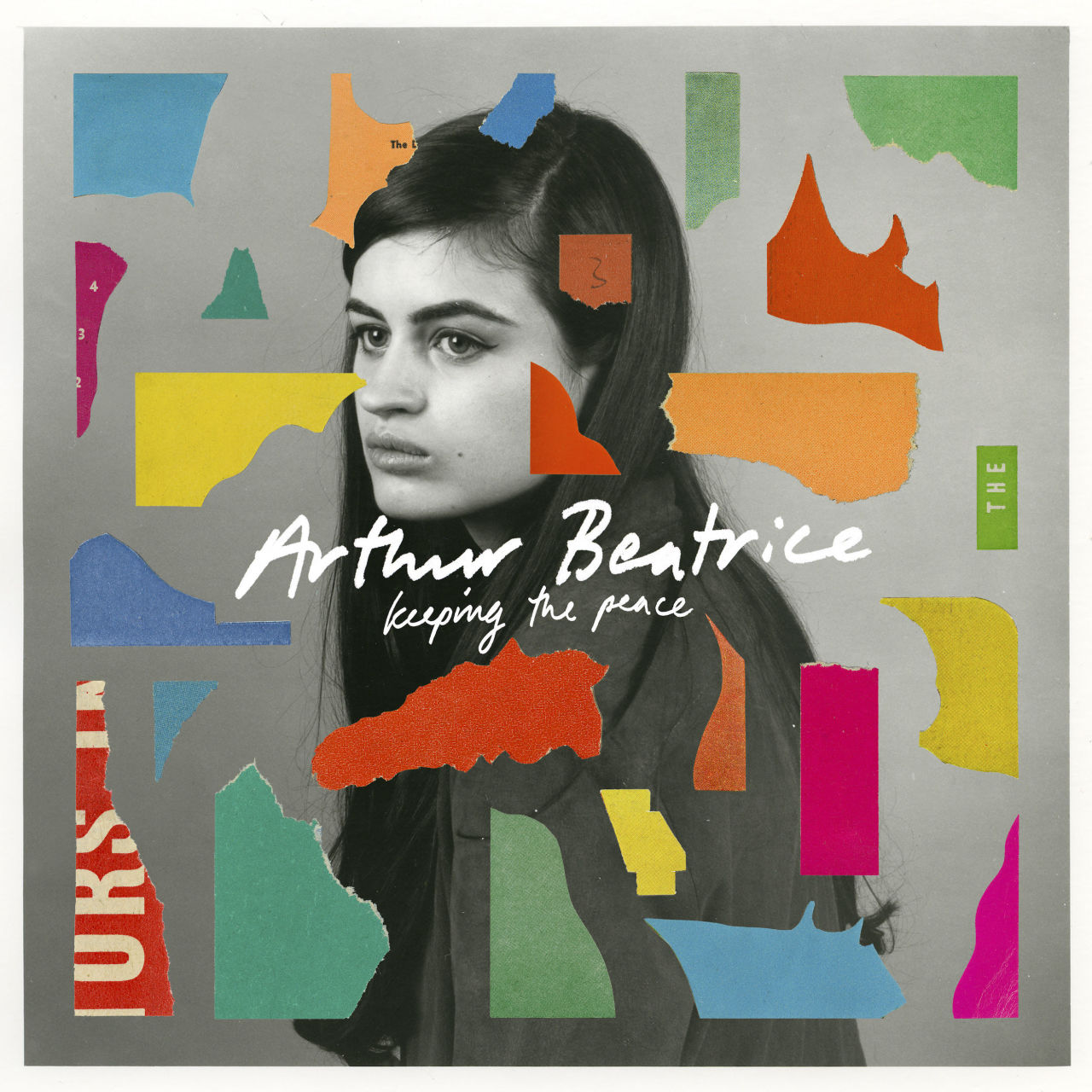 Keeping The Peace is the second studio album from English indie outfit Arthur Beatrice. Where their debut album Working Out was quiet and sparse, paving the way for many The xx comparisons, Keeping The Peace strikes out on a different path, using sunnier melodies and fuller instrumentation to create an altogether different sound. Additional production, engineering and mixing was undertaken by Miloco engineer Matt Wiggins in The Church Studio 1 and Studio 2. Joseph Rodgers also had a hand … 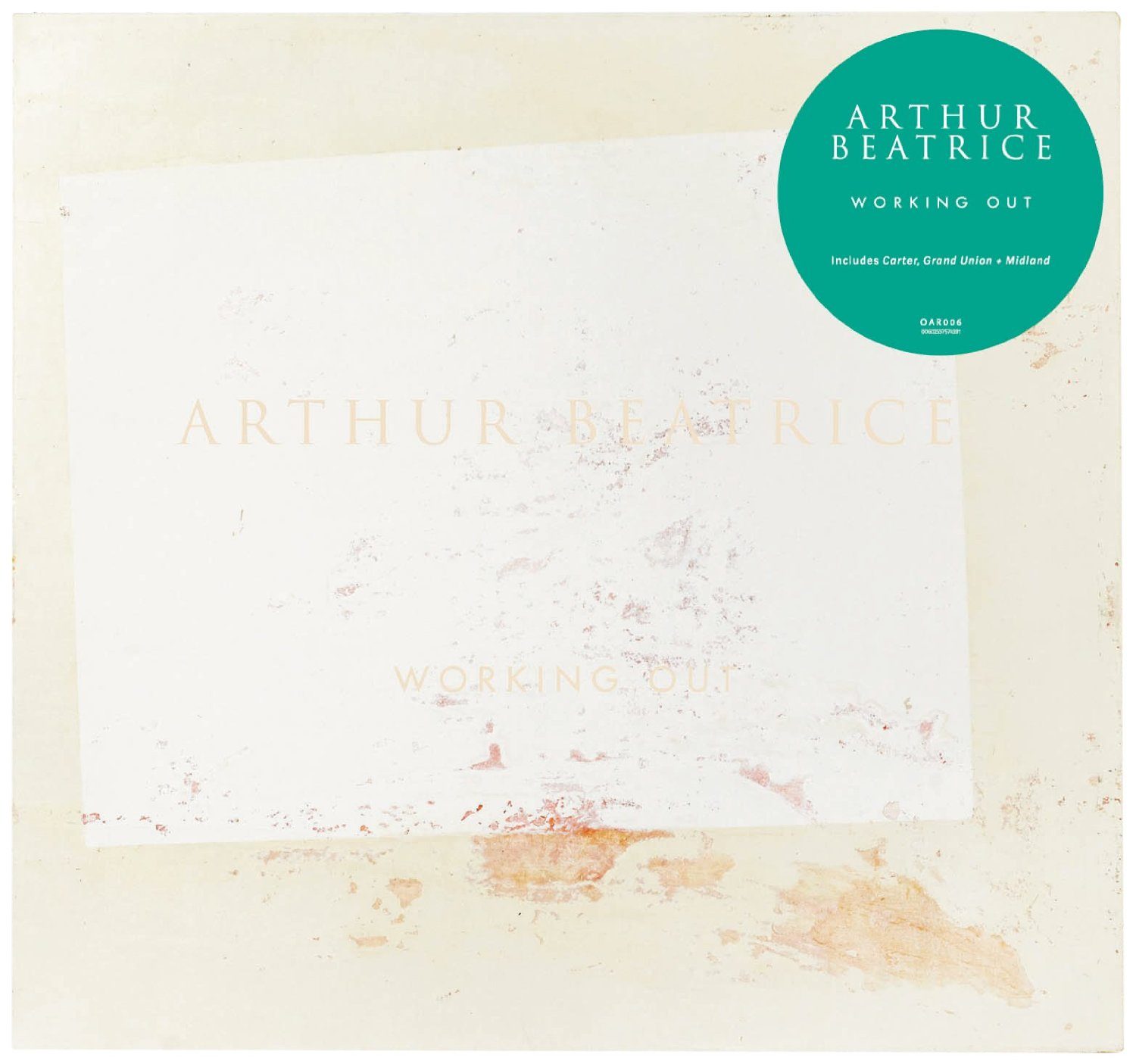 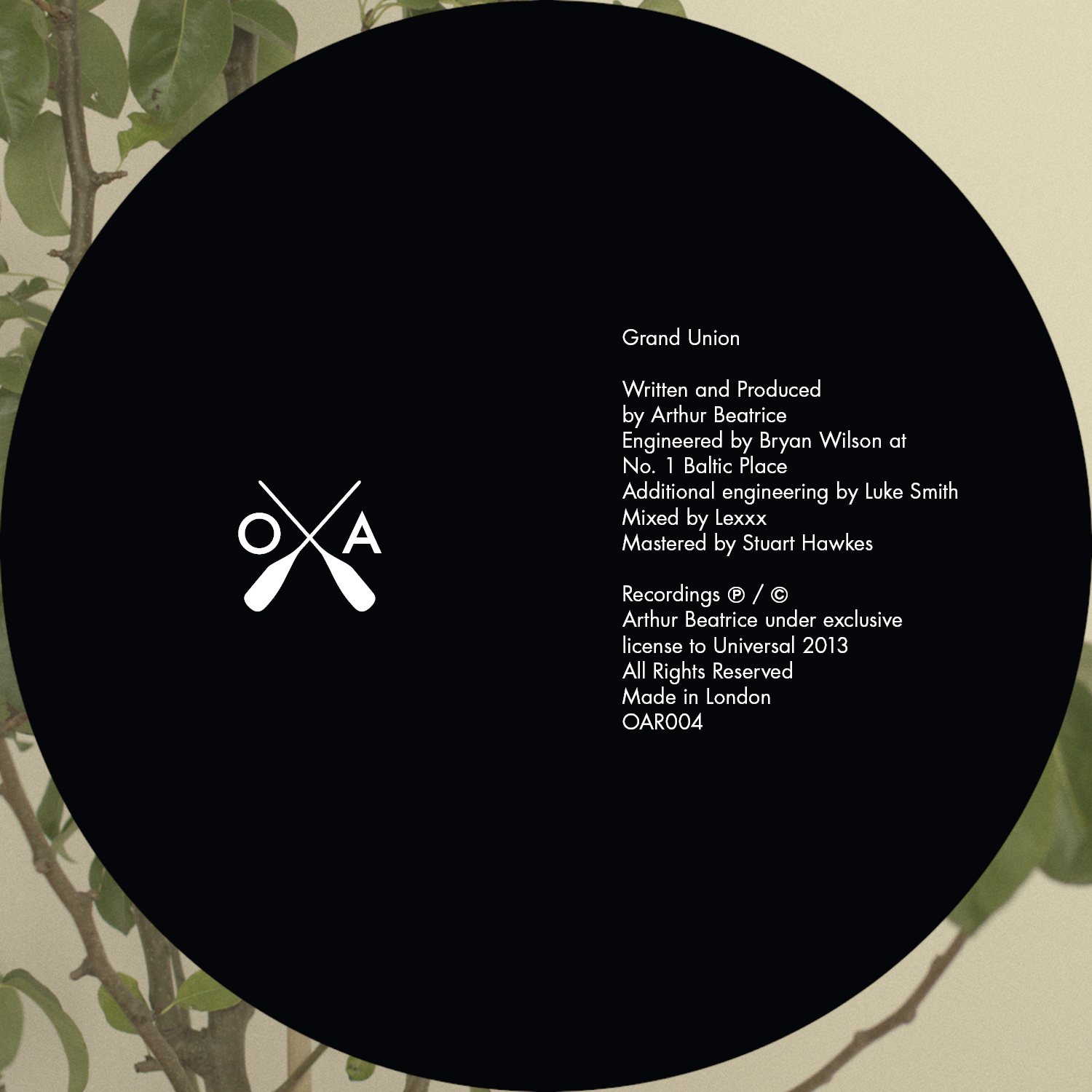 Grand Union is the latest single to be released by English Indie Rock band, Arthur Beatrice. The London four-piece's familiar smooth sound takes a dark turn in this track, with macabre lyrics set over a contrasting upbeat chorus accompaniment and chiming guitars. 'Dead lungs, you’re becoming someone else’s tongue,  Coughing up blood, skin coming off'. Taken from their hotly-tipped forthcoming debut album, Working Out, new single Grand Union is a continuation of the band's winning formula …