Audio Bullys, the duo of Tom Dinsdale and Simon Franks, capitalized on the boom in rough, tough, and streetwise British house sparked by Basement Jaxx and put a whole new spin on it. By the time of their Audio Bullys debut, both Dinsdale and Franks had several years of production and DJ experience behind them; Dinsdale, the act’s main producer, began DJing at the age of 16 and had his twelves gracing the mix sets of the top world DJs by 1998. Franks, more of a musician (and also the vocalist), played piano and drums before discovering the sampler.

Audio Bullys pounded the walls of The Engine Room studio to mix their ‘Generation’ album. In January 2007 the Bullys returned to the Toyshop to begin work on their next offering. 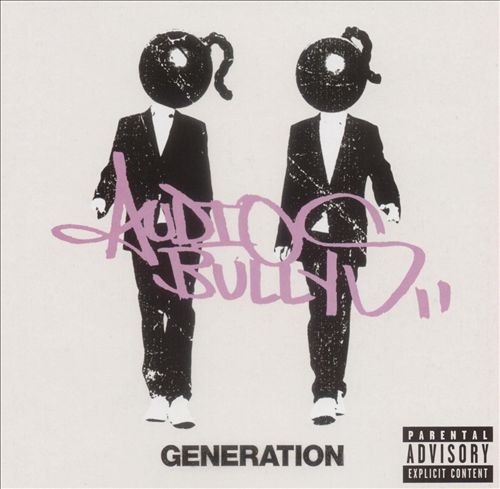 Another strong fusion of hip hop and dance music brought to you by the Audio Bullys with guest vocals from Suggs and Roots Manuva and containing the hit 'Shot You Down'. Generation was mixed in the Engine Room during 2004 and 2005.… 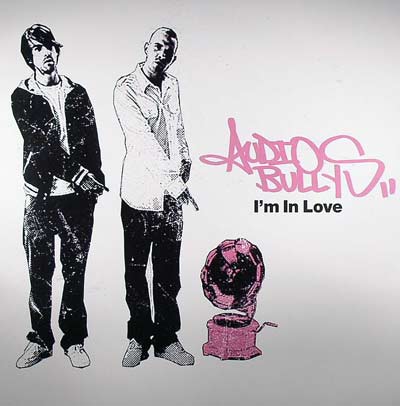 The second single from the album 'Generation' called I'm in love. A toned down affair with luscious strings. The strings were recorded at The Square by engineer Joe Hirst and the track was mixed in the Engine Room Studios.… 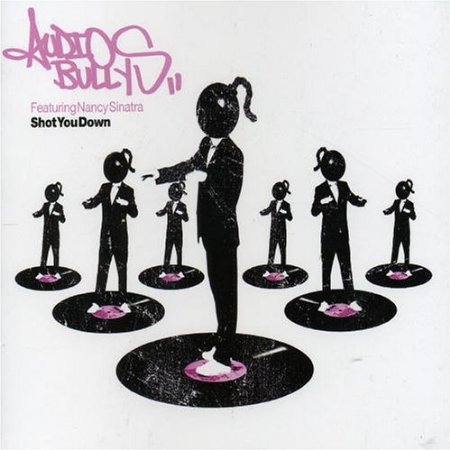 Audio Bullys - 'Shot You Down'

This dancefloor-friendly ditty features samples from the glorious Nancy Sinatra tune (made famous by the Kill Bill Soundtrack). The single got to number 3 in the charts and sold well over 100,000 copies. Shot you down was mixed in the Engine Room, during the mix-sessions for their album.…