Norwegian singer songwriter Aurora (Aurora Aksnes) released her debut EP, Running With Wolves, on DECCA Records  in May 2015. In December of 2015 she provided the backing track for John Lewis’ famous annual Christmas advertisement with a cover of Oasis‘ ‘Half The World Away’.

In March 2016 Aurora released her debut studio album All My Demons Greeting Me As A Friend, which was mixed in The Red Room London by Neil Comber. 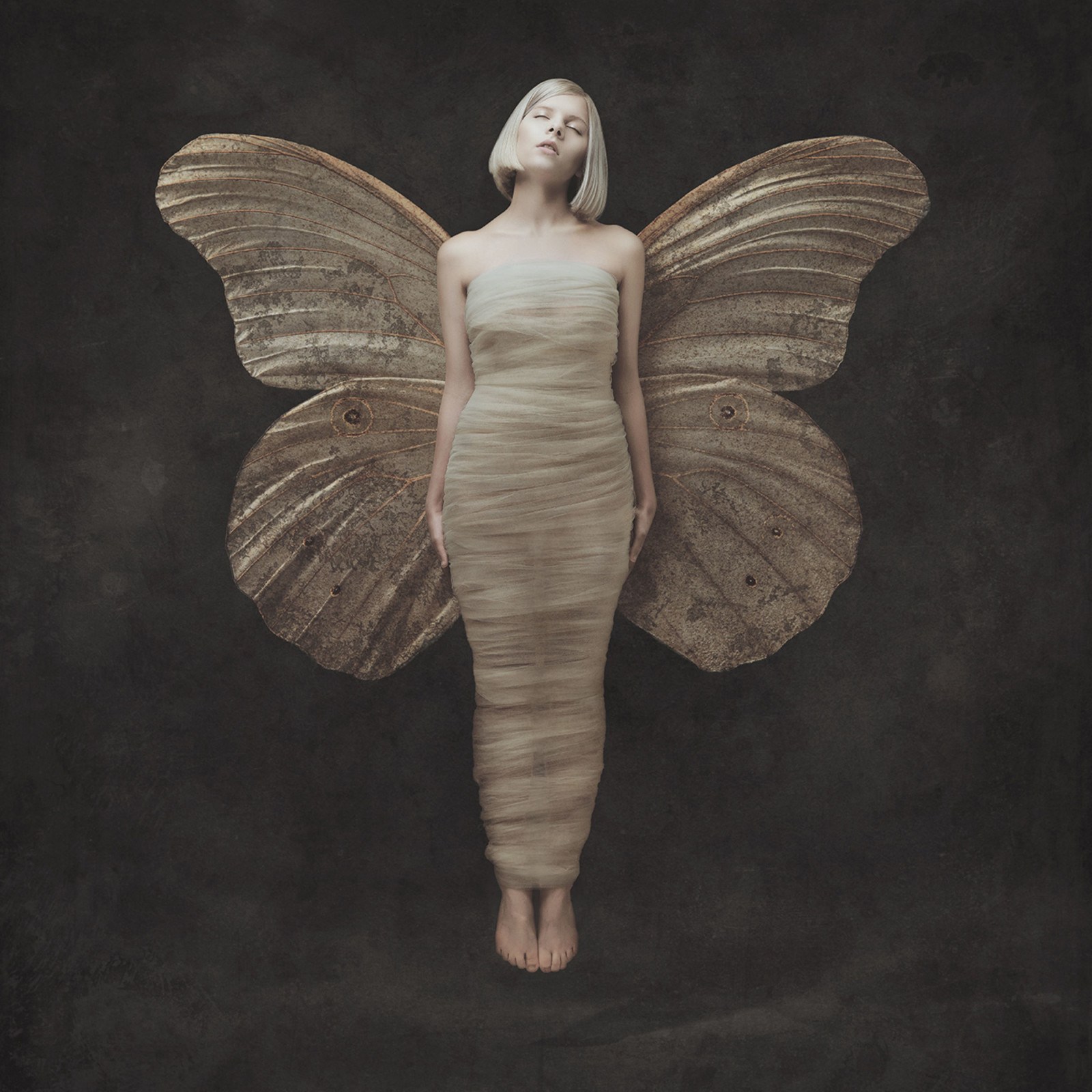 Aurora - 'All My Demons Greeting Me As A Friend'

After releasing her debut EP in 2015, Norwegian singer Aurora came to widespread acclaim after her delicate cover of Oasis' 'Half The World Away' was used in John Lewis' famous annual Christmas advertisement in 2015. All My Demons Greeting Me As A Friend is Aurora's debut album, released via Glassnote and DECCA Records, was mostly mixed in The Red Room London with Neil Comber. The sessions were mostly attended by Aurora and producer Oddmartin who came in to Miloco's Orinoco complex to wor…