Babyshambles are an English Indie Rock band formed in London. Originally coming together during a hiatus from Pete Doherty’s former band, The Libertines, Babyshambles has since become the lead singer’s main project.

The band have released two album, Down in Albion (2005) and Shotter’s Nation (2007) and have returned to Miloco Studios to work with producer Stephen Street on their latest release, Sequel To The Prequel, expected 2nd September. 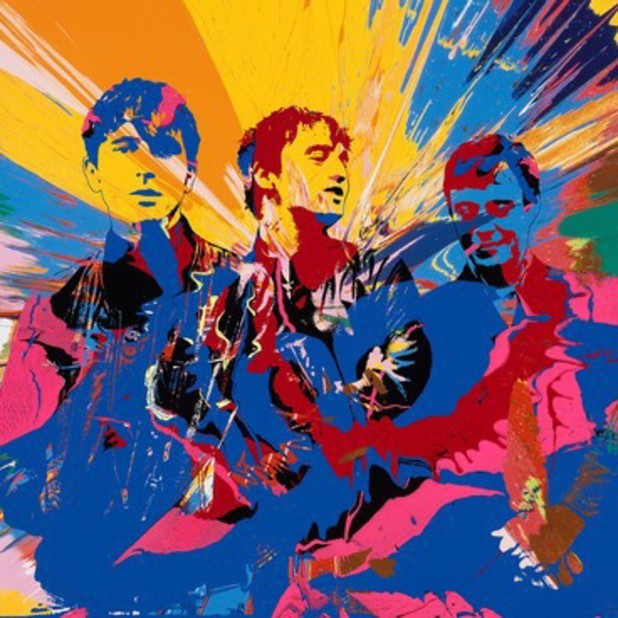 Babyshambles - 'Sequel To The Prequel'

The third album from Babyshambles, Sequel To The Prequel, was recorded at Question De Son in Paris and mixed at Miloco's The Bunker with long-time 'Shambles collaborator, producer Stephen Street (Blur, The Smiths, Kaiser Chiefs). Following on from the band's 2007 'Shotter's Nation' record and 2005's debut, 'Down In Albion', Sequel To The Prequel has been long awaited. Asked about the forthcoming release, Pete Doherty confessed he felt 'energised by it all' and that he was glad to be back in t…