A proud son of Manchester’s Moss Side district, Barry Adamson has never failed to show his cultured interests. Tinkering with the idea of becoming a graphic designer, he eventually decided that the idea of being in a punk rock band sounded better, hence joined ex-Buzzcock Howard Devoto to play bass for Magazine in the late 1970s. He would go on to litter his CV with spells in Visage, Pan Sonic and Miloco favourites Nick Cave and the Bad Seeds, before settling into an acclaimed career as a film score composer and solo artist.

Barry Adamson mixed his 2008 album, Back to the Cat in The Yard with engineer Rob Kirwan. 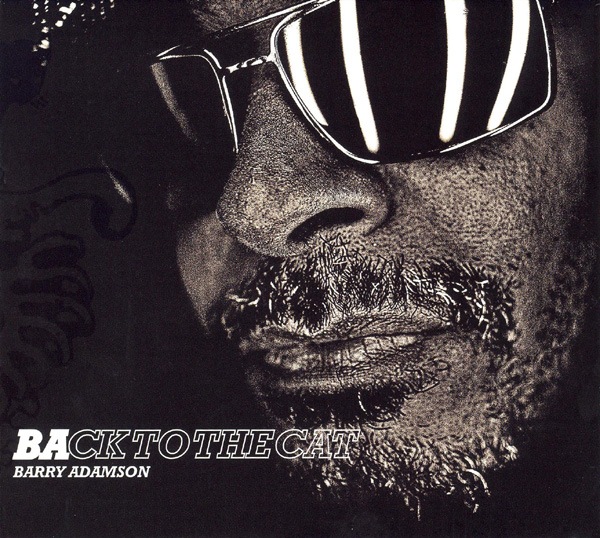 Barry Adamson - 'Back to the Cat'

The former Magazine bassist and Bad Seed member returns once again with more experimental explorations into jazz and electronica. 'Back to the Cat' was mixed in Miloco The Yard in October 2007, with engineer Rob Kirwan.…