The Battle story begun in South London in 2005. They were soon thrown into a comparison pool with bands ranging from The Smiths, to the Pixies, to Arcade Fire. After joining the local gigging circuit within months of their formation, Battle were noticed by Radio 1 DJ Zane Lowe who started championing tracks off their first mini album, Back To Earth, and then in 2007 they released their full-length debut, Break The Banks.

Battle mixed Break The Banks in The Garden Studios in 2007 with producer/engineer Jeff Knowler. 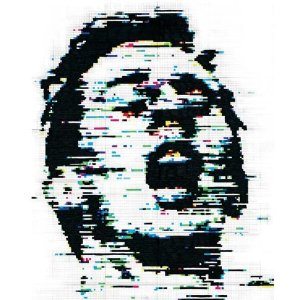 We've all been betting with ourselves for some time that Battle would be a brilliant band, and now with the release of their full-length debut proving they are, we all win!!! 'Break The Banks' will be remembered as one of 2007's biggest critical successes, mark our wise words. Battle were tracking 'Break The Banks' in The Garden in February 2007. Jeff Knowler produced and engineered.…