British Sea Power present a fresh and eccentric approach to British Indie. Their penchant for on-stage aerobics and love of performing to small crowds in off-the-wall venues such as the occasional abandoned barn has ticked the right boxes within pop icons as notable as Lou Reed and Michael Stipe.

British Sea Power spent time in The Engine Room in September 2004 working with engineer Phil Brown. They returned to the studio in July 2007 with producer/engineer Graham Sutton. 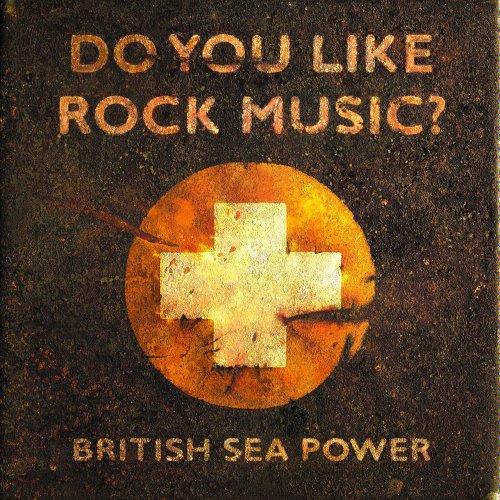 Questions like this should not necessarily be overlooked due to basic assumptions. Brightonian band British Sea Power are clearly taking the opportunity to do a bit of target audience research for album 3. If the answer is 'yes', don't hang around in purchasing a copy of the guys' new record - a whirlwind of press attention suggests that 'Do You Like Rock Music' could be a bit special... 'Do You Like Rock Music?' was partially mixed in The Engine Room in July 2007 by producer/engineer Graham …