The Chemical Brothers united such varying influences as Public Enemy, Cabaret Voltaire, and My Bloody Valentine to create a dance-rock-rap fusion which rivalled the best old-school DJs on their own terms — keeping a crowd of people on the floor by working through any number of groove-oriented styles featuring unmissable samples. And when the duo (Tom Rowlands and Ed Simons) decided to supplement their DJ careers by turning their bedrooms into recording studios, they pioneered a style of music (later termed big beat) remarkable for its lack of energy loss from the dancefloor to the radio. Their albums are less collections of songs and more hour long journeys.

The Chemical Brothers have mixed nearly all their album material at Miloco Studios. In fact we’ve been a home away from home. They like us so much they used to have a programming room here, which was a handy walk across the hall from The Engine Room – their first choice mixing studio. 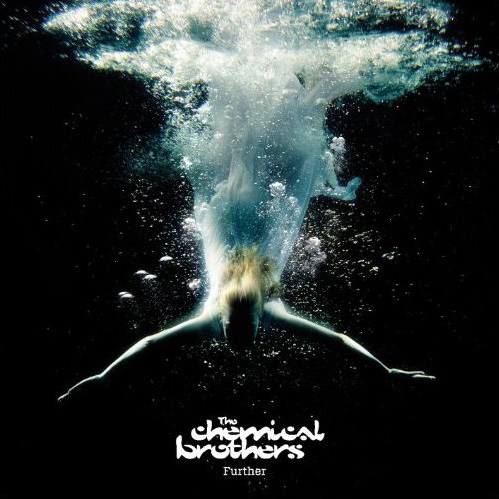 The Chemical Brothers return with their seventh studio album, and all 7 have so far been mixed at Miloco! 'Further' features eight tracks, each of which have a corresponding film clip designed to match each song, which were created by Adam Smith and Marcus Lyal. The Chemical Brothers mixed 'Further' in The Engine Room.… 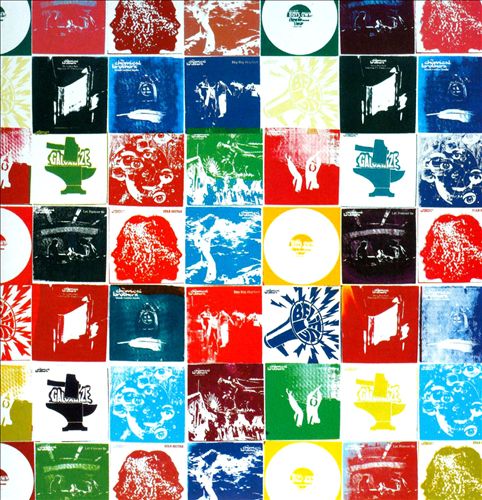 This fantastic Chems compilation features a selection of tracks off all of their six globally-renowned dance album classics, as well as the entire catalogue of their rare and exclusiive 'Electronic Battle Weapon' series, on the special edition version. Each and every one of the albums Tom and Ed have released in their illustrious careers has been mixed in The Engine Room by Steve 'Dub' Jones.… 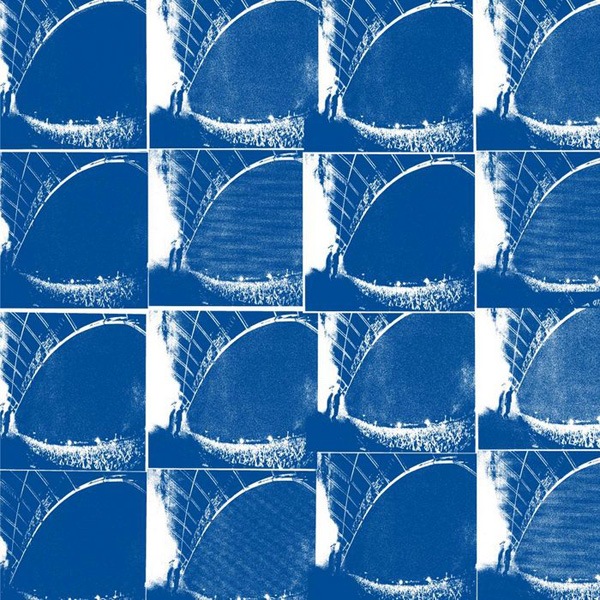 The Chemical Brothers unleash their latest dance anthem, 'Midnight Madness' on iTunes download only. The Bros have instigated an innovative world-wide competition encouraging fans to pitch in themes for the single's video, using Google Earth. Find out more here. 'Midnight Madness' was mixed in The Engine Room by Steve Dub in April 2008.… 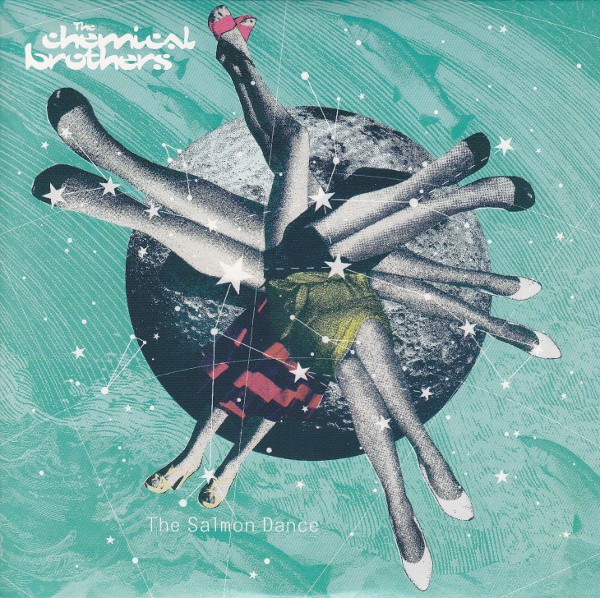 Possibly one of the most outlandish tunes The Chemical Brothers have ever conjured up, 'Salmon Dance' is reminiscent of any old nursery rhyme about a fish, warped through some tripped-out time machine to when martians were celebrating 1960s psychedelia. Brilliant. 'Salmon Dance' is the second single from The Chemical Brothers' 'We Are The Night' album, which was worked on throughout 2006 and 2007 in The Engine Room, Toyshop and Garden Studios.… 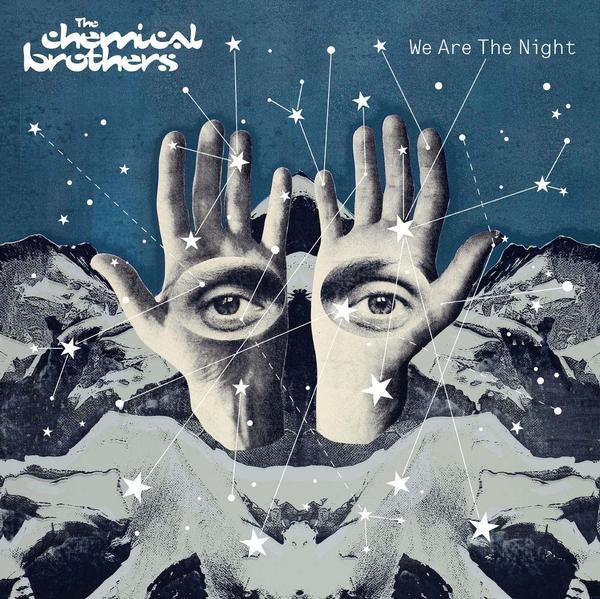 The Chemical Brothers - 'We Are The Night'

We Are The Night is their sixth studio album, and it consists of all the trademarks - thumping beats, steaming basslines, catchy dance melodies and special guests. Tom Rowlands and Ed Simons pull another cracker out of the bag. The Chemical Brothers mixed the album in the The Engine Room throughout 2006 and the start of 2007. They also used The Toyshop and The Garden for vocals.…