DJ Ironik set out spinning tunes at the tender age of 13, and after playing club circuits in the UK and around Europe through his teen years signed a contract with Warner in 2007. Much of his debut album, No Point in Wasting Tears was mixed in Miloco’s The Yard recording studio, and gained praise for its blend of R n’ B, Grime, Hip Hop and Pop. The third single from the album, ‘Tiny Dancer (Hold Me Closer)’, featured Grime artist Chipmunk and a certain Sir Elton John, and peaked at number 3 in the UK singles charts.

Ironik was nominated for Best Newcomer at the 2008 MOBO Awards and 2008 Urban Music Awards. 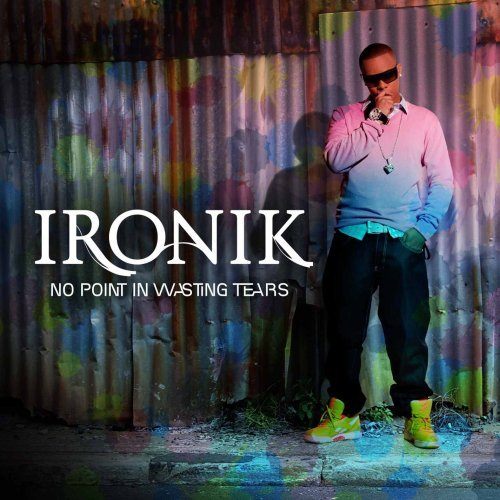 The hottest new player on the UK urban scene releases his highly-anticipated debut, 'No Point In Wasting Tears'. DJ Ironik's pilot voyage into the album charts has already seen him clock-up a nomination for best newcomer at this year's MOBO Awards. 'No Point in Wasting Tears' was tracked and mixed in Alpha Centauri and The Yard throughout the summer of 2008. Ironik worked with producer/engineers Bless Beats, Agent X and Sie Medway Smith during the sessions.…