Almost a British institution, Feeder, formed in 1992 and hail from Newport, Wales.

Initially influenced by the likes of Smashing Pumpkins, The Police and Nirvana, The Alt-Rock band’s sound moved gradually towards a more acoustic sound as the band progressed.

Feeder have released eight albums, the most recent being Generation Freakshow in 2012. 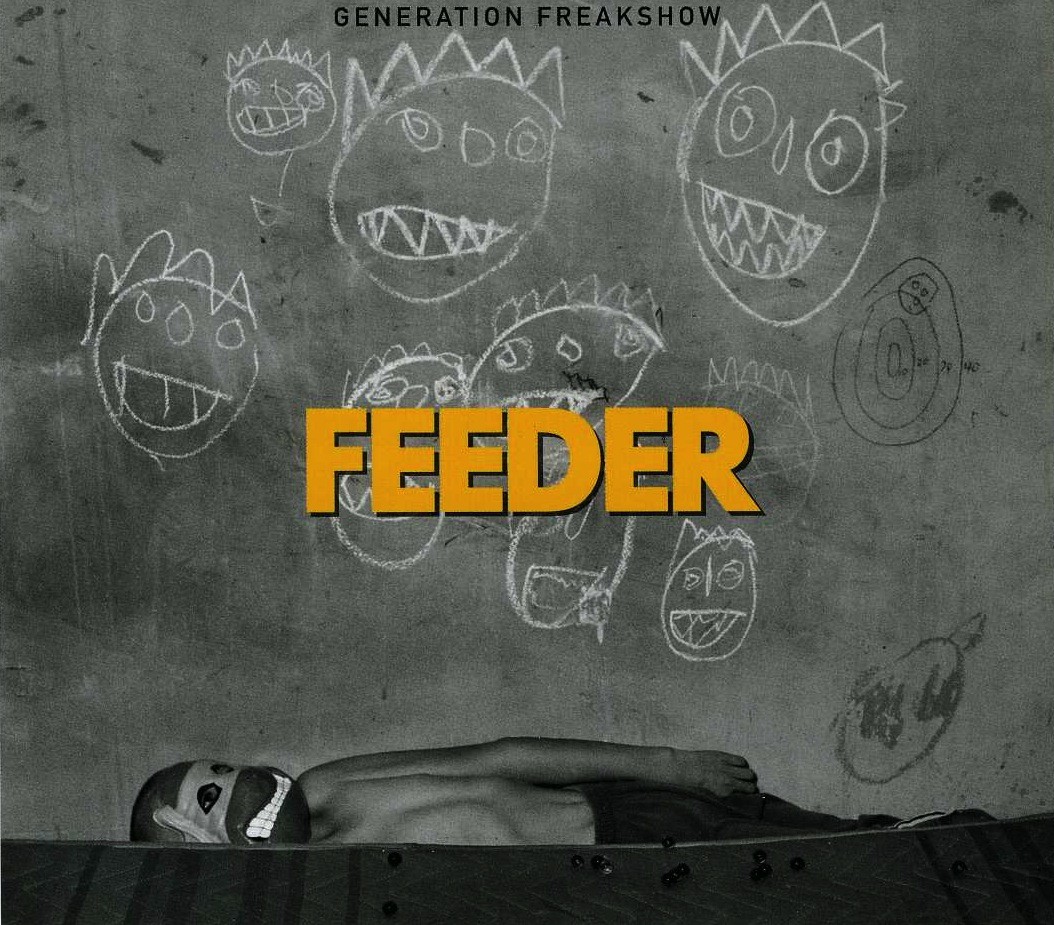 Generation Freakshow is the eighth studio album from Welsh Alt-Rockers, Feeder and charted at No. 13 in the UK charts. Produced by Grant Nicholas and Chris Sheldon, with Sheldon engineering, too,  the album was recorded in 2012 at Miloco's residential Angelic Studio.…