Antony Genn and Martin Slattery’s paths crossed on musical trails which between them encountered collaborations with the likes of Joe Strummer and the Mescaleros, Pulp, Elastica, UNKLE and Black Grape. In 2004 they formed The Hours, and released their first album Narcissus Road at the start of 2007.

The band have become synonymous with their skull imagery; a creation made by artist and good friend Damien Hirst for his ‘For The Love Of God’ collection. Hirst was instrumental in the release of the band’s second album, See The Light, which was produced by Flood. The album was tracked in Assault & Battery 2. 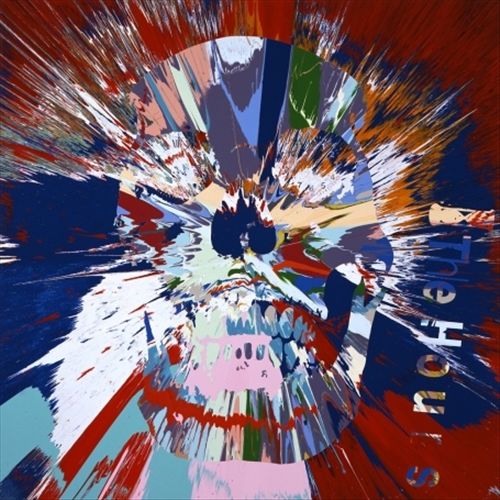 The Hours - 'See The Light'

We reported on the lead and title track of the second Hours album back in December when it was released as a single, and now at last we can celebrate the unveiling of the full-length. The follow-up to 2007's 'Narcissus Road' features a full backing band, which has expanded The Hours' already bold and epic sound. 'See The Light' was of course produced by the legendary Flood in Assault & Battery 2 in the summer of 2008.… 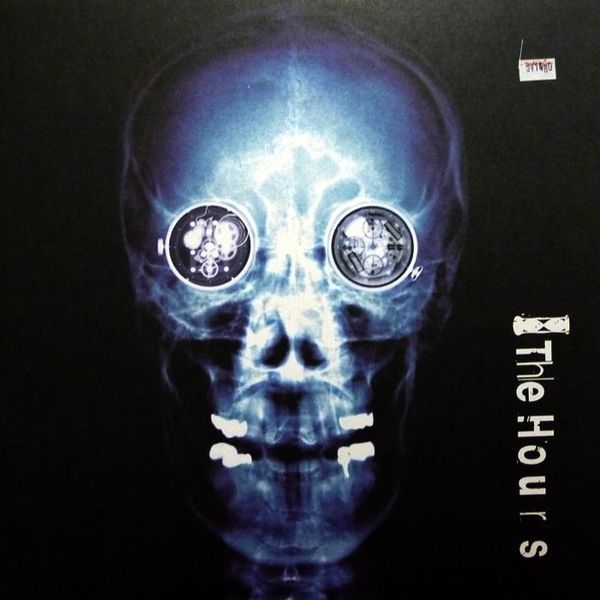 The Hours - 'See The Light'

Antony Genn and Martin Slattery return with the first chart-outing since their widely admired debut album as The Hours, 'Narcissus Road'. 'See The Light' has already turned many-a-head due to its profound video featuring Sienna Miller as a crazed Schizophrenic. The forthcoming album was produced by the ever-eminent Flood. Flood and The Hours tracked the soon-to-be-released Hours album featuring 'See The Light' in Assault & Battery 2 throughout the summer of 2008.…