Jamie T spent a year or so (alongside friend and programmer/producer Ben Coupland) in and out of a number of Miloco’s studios, but predominantly The Toyshop, during the making of his debut album. He returned to The Square for the making of his second LP, Kings and Queens, and his latest album, Trick. 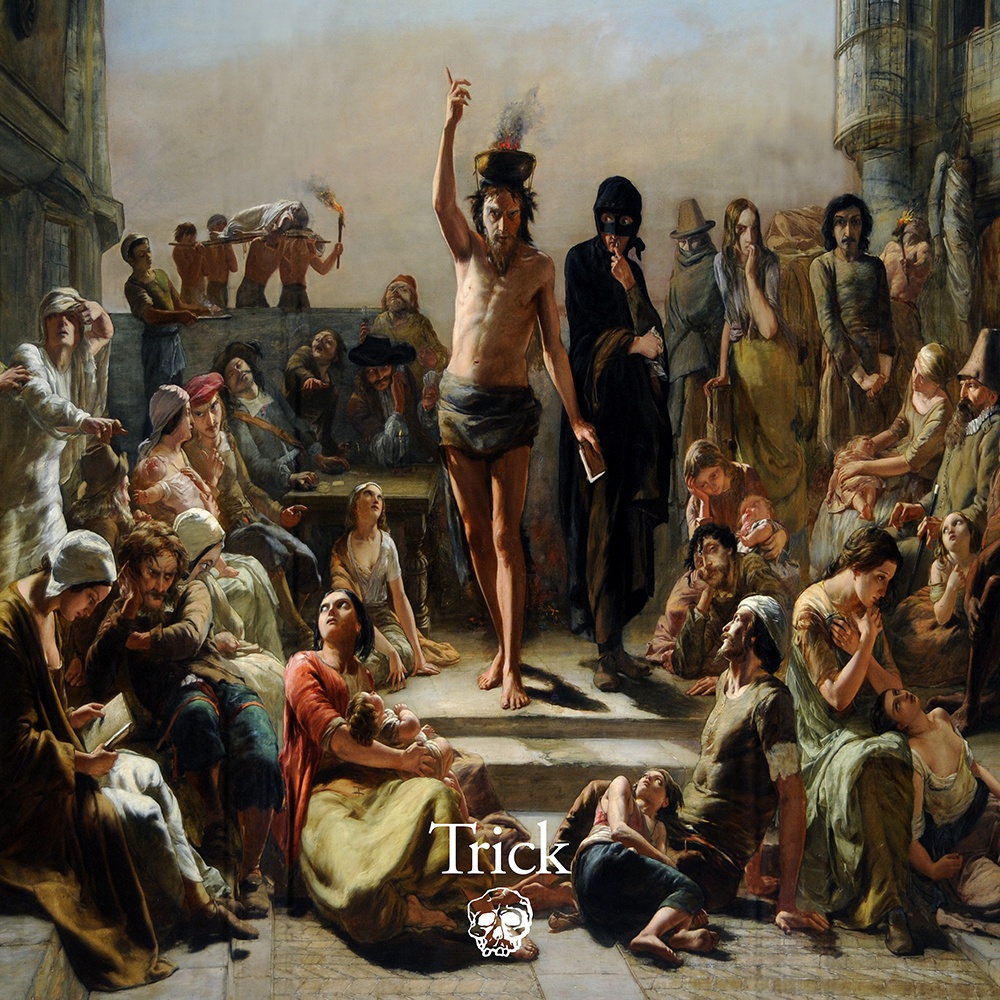 Trick is fourth studio album from English indie singer-songwriter Jamie T. Jamie spent many sessions working on the album from November 2015 to March 2016  in Miloco's former Shoreditch studio, The Square, which sadly closed in March of that year. The sessions were attended by Jamie and his engineer James, and often by Miloco assistant Sam Harper. Sessions were also held at Miloco partner studio Assault & Battery 2, attended by engineer Ben Baptie. Jamie's was the last ever sessio… 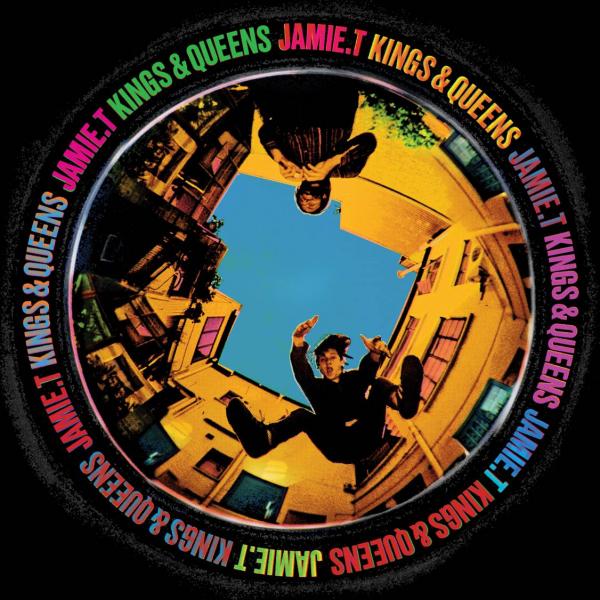 Virgin release the second album from Wimbledon's Jamie Treays, known better to us all as the amiable Jamie T. 'Kings and Queens' follows the Mercury-nominated 'Panic Prevention'. The boy's back with force... see him shine at Glastonbury ? Jamie and engineer Ben Coupland tracked 'Kings and Queens' in The Square in 2008.… 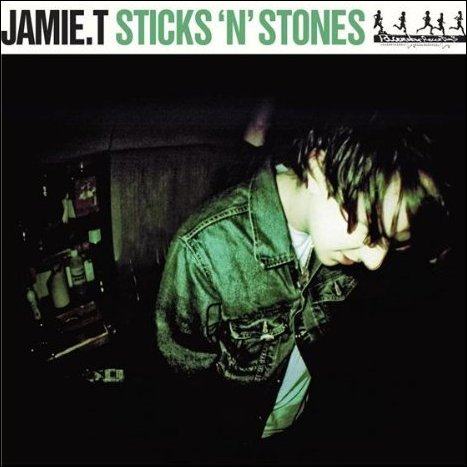 Wimbeldon's most celebrated modern-day troubadour makes an explosive return to the indie rock frontline with his 'Sticks n' Stones' EP, the first official release since his Mercury-nominated and NME Award-winning debut, Panic Prevention. Jamie returned to Miloco in 2009 where he tracked the tunes on 'Sticks N' Stones'. He spent several months in The Square with engineer Ben Coupland.… 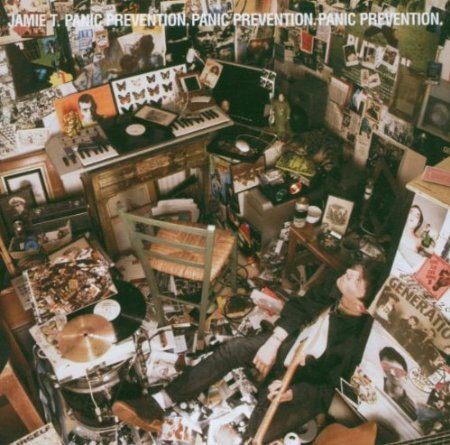 'Panic Prevention' is a bold and daring debut. It's elastic kitchen sink delivery is brutally sharp and Its wide eyed, agile paced make up nod to all. An album that will challenge anyone to dare steal the soundtrack to his 2007. Jamie T recorded his album throughout 2006 in our Toyshop studios with Ben Coupland engineering.… 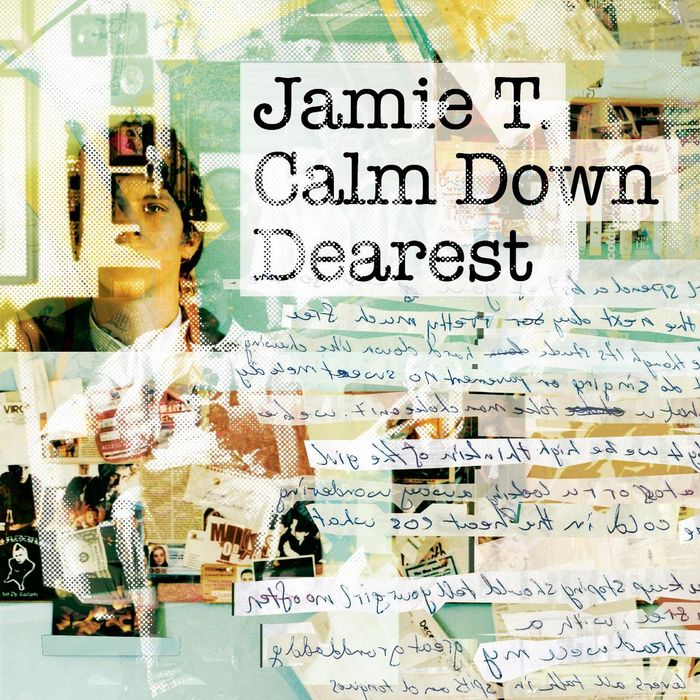 Mr T prepares his legions of fans for the imminent release of Panic Prevention, his debut album, with his third single Calm Down Dearest. It follows the top twenty hits, Sheila and If You Got The Money. A plea to a friend who's "racking and stacking them lines". It's another typical tale of hedonism from Jamie T, but this time around it's more of a cautionary tale. Jamie T recorded this single and the rest of his forthcoming album in the Toyshop during the early part of 2006.…