Julian Nicco-Annan (born 25 October 1985), better known by his stage name Juls, is a British-Ghanaian record producer, disc jockey, and musician. He is considered one of the pioneering producers of African music in the diaspora, particularly in Afrobeats circles. He is best known for the production of songs like Bankulize and “Skin Tight” by Mr Eazi which accrued over two million views on YouTube; “Feel Alright” by Show Dem Camp, Rudebwoi Love by Stonebwoy and Gwarn by Burna Boy. He has collaborated with labels like BBnz Live, Toko Beatz, Stereofly Records, Cosmic Harmony, and Lost Ones and worked on A&R for Mr.Eazi’s Life is Eazi album. 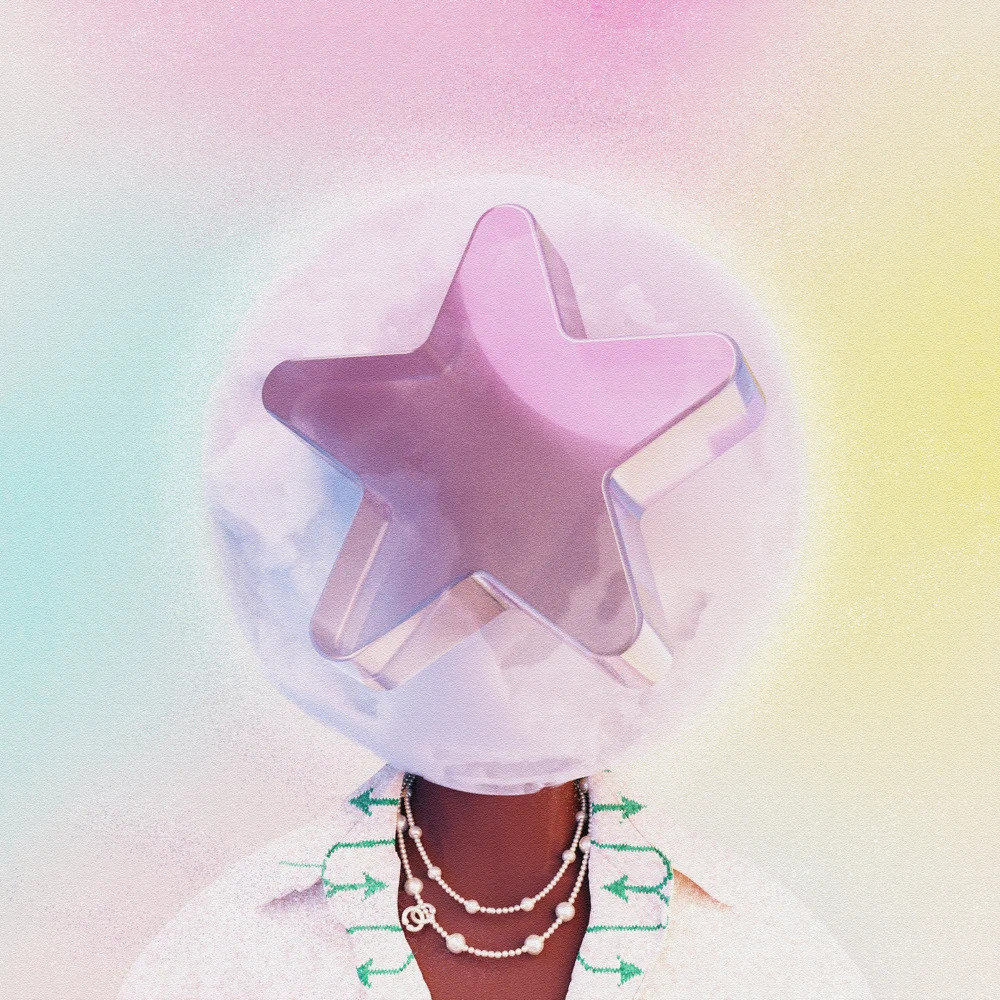 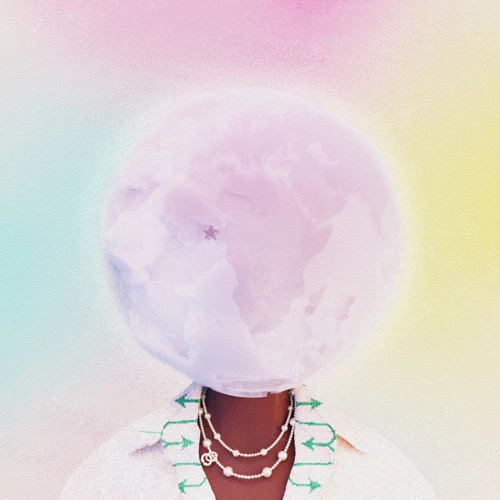 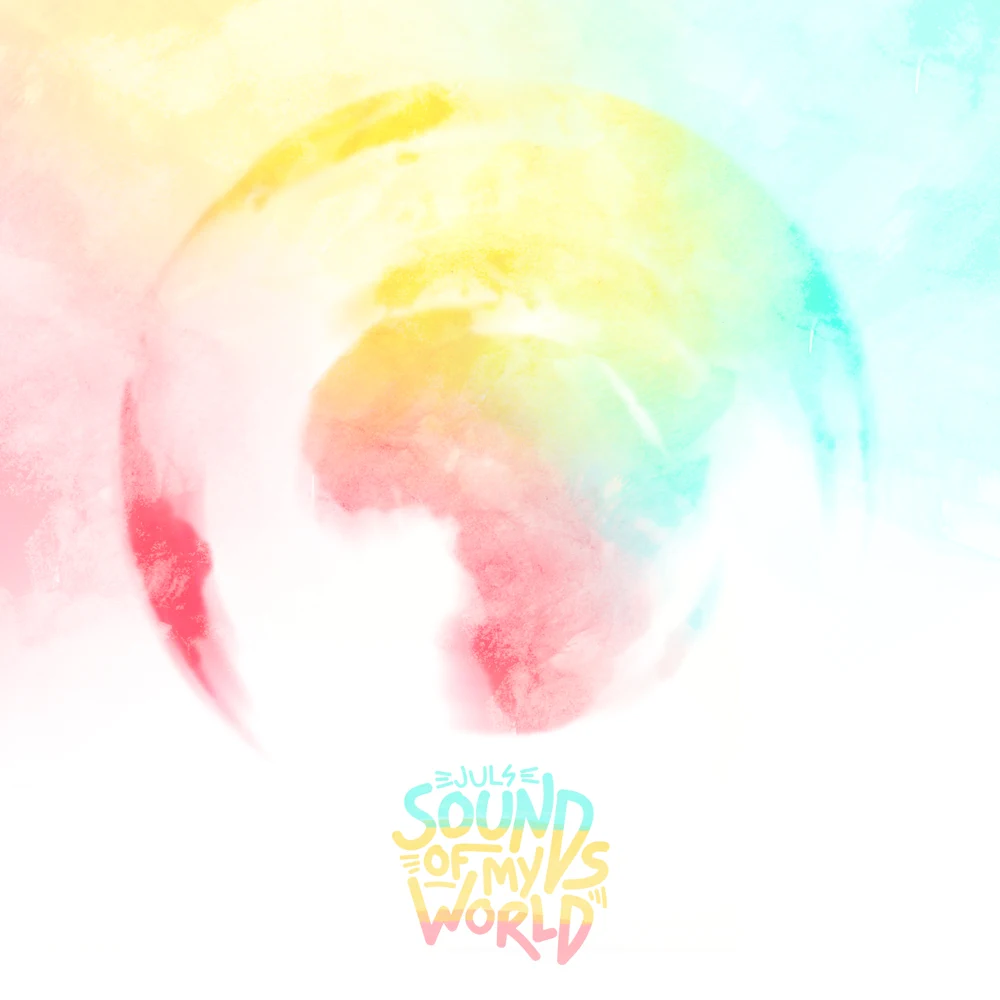 Juls - 'Sounds Of My World'