La Roux was the brainchild of singer, writer and producer Elly Jackson and producer Ben Langmaid, however, from the start of 2014, La Roux has continued as a solo project with Jackson only.

A vibrant synth-pop act, La Roux is influenced by many 80’s bands such as Yazoo, Erasure, Depeche Mode and The Eurythmics.

Jackson saw major success with her breakthrough hit, 2009’s In For The Kill and in 2011 La Roux’s eponymous album won Best Electronic / Dance Album at the 53rd Annual Grammy Awards.

La Roux is a long-term client of Miloco Studios and has been working with Alan Moulder at Assault and Battery 1 Studio. 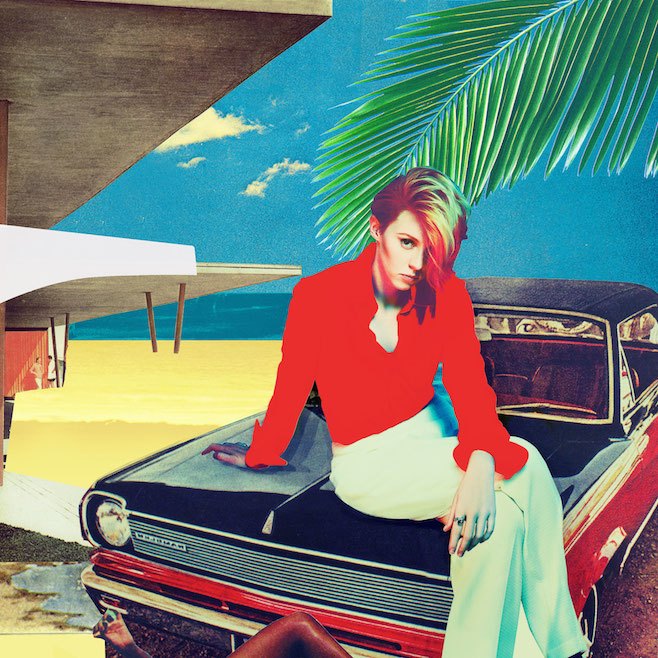 La Roux - 'Let Me Down Gently'

Let Me Down Gently is one of the first singles to be taken from La Roux's forthcoming second album Trouble in Paradise. After a five year wait since La Roux's hit singles In For The Kill and Bulletproof were released - a colossal amount of time in the Pop world - Elly has been welcomed back with open arms and high anticipation for the 'comeback' album. Let Me Down Gently opens with dream-like synths and lingering organ chords before the beat kicks in and classic 80's sounding synths bounce al…