Following the release of four mixtapes and five EPs, she released her debut album A Curious Tale of Trials + Persons on 18 September 2015 through her independent label, AGE: 101 Music. The album entered the UK R&B Albums Chart at number 20 and the UK Independent Albums Chart at number 43. She released her second studio album Stillness in Wonderland in 2016. Her third studio album Grey Area won Best Album at both the Ivor Novello Awards and the NME Awards as well as being nominated for the Mercury Prize. Her fourth album, Sometimes I Might Be Introvert received critical acclaim. 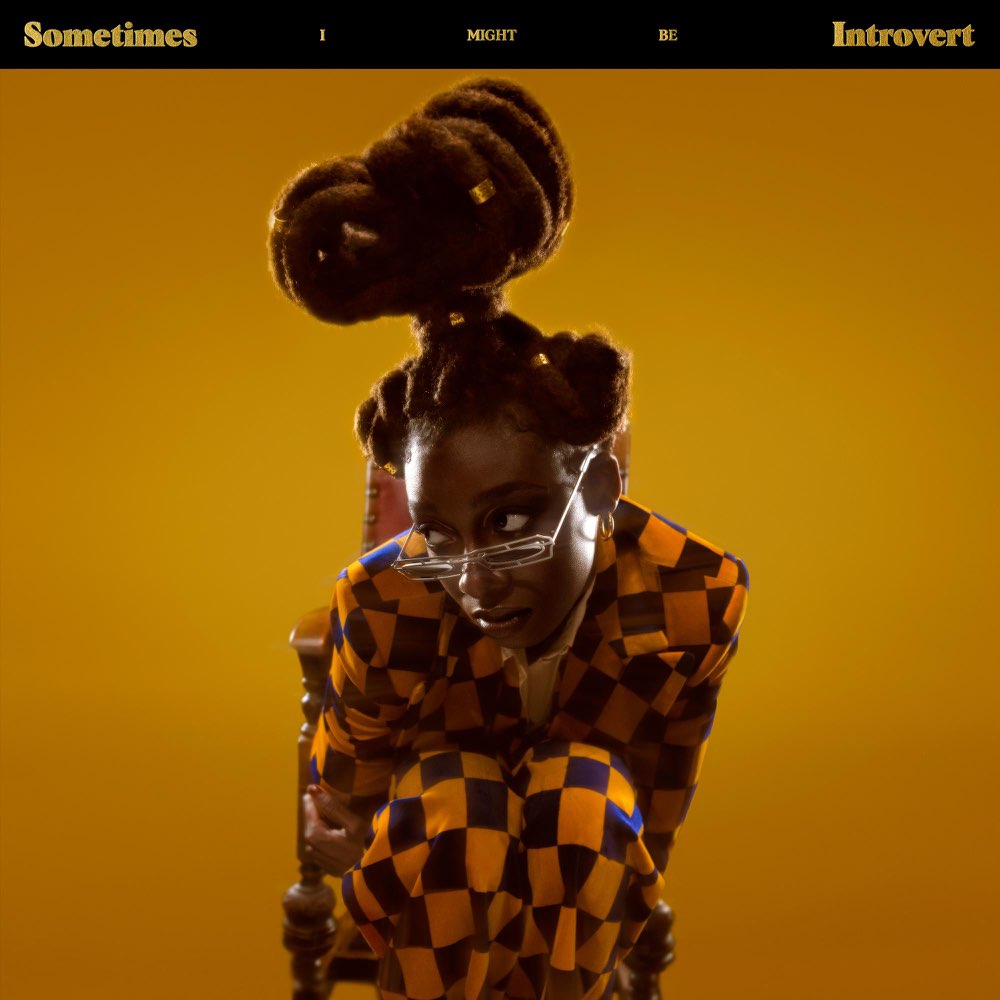 Recorded in: The Pool Engineered by: Tom Archer Assisted by: Marcus Locock…