They were in recording and mixing Alas Agnes – the follow-up to You Can’t Fool Me Dennis and due for release on Dec 4th 2005 – in The Garden in the autumn of 2005. James Ford was producing and Miloco’s Finn Eiles was engineering and Mike Grimley was in attentive attendance.

They have since returned to Miloco in July 2007, where they used Musikbox and The Pool with producer Erol Alkan and engineer Al O Connell. 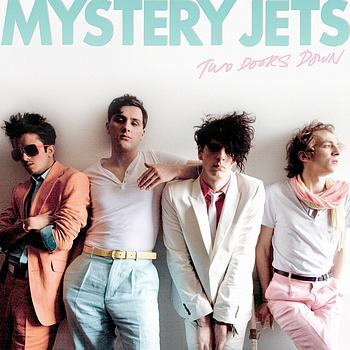 The Jets take a summer-time dip into the waters of classic 80s pop for the third single release from their new album, 'Twenty One'. 'Two Doors Down' was tracked and mixed by producer Erol Alkan and engineer Al O'Connell at a variety of Miloco Studios: The Pool, Sofa Sound and Musikbox.… 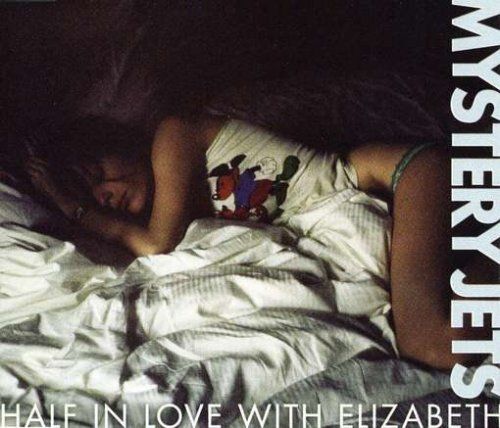 Mystery Jets - 'Half In Love With Elizabeth'

Mystery Jets give another dazzling example of quite why they are at the very top of the UK indie pop scene this year, with the third single from Twenty One. Twenty One, which includes the single 'Half In Love With Elizabeth', was produced by Erol Alkan and engineered by Al O Connell and Jimmy Robertson at a variety of Miloco studios throughout 2007.… 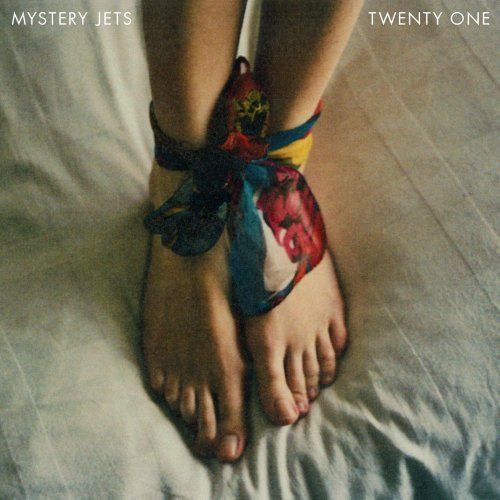 Hailing from a place as fantastical-sounding as Eel Pie Island, you'd be forgiven for expecting some intriguingly eccentric twists to the Mystery Jets' strand of indie-folk, and once again they deliver with 'Twenty One', the follow up to 2004's 'Making Dens'. Mystery Jets did the Miloco tour in the latter half of 2007. The Pool, The Garden, Musikbox, Sofa Sound and The Square were all used by the band, producer Erol Alkan and engineer Jimmy Robertson during the making of Twenty One.… 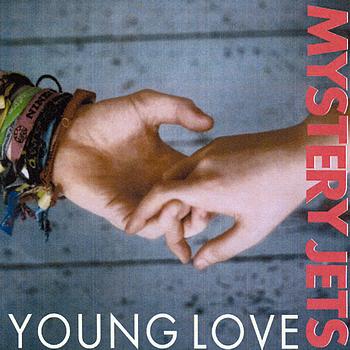 Original band, original track, and with an original video. Mystery Jets certainly don't conform to mainstream trends, and they're all the better for it. Adding to the magic of this, their latest single, is a collaboration with another of Miloco's brightest young clients, Laura Marling. 'Young Love' was tracked in The Pool by producer Erol Alkan and engineer Jimmy Robertson in 2007.… 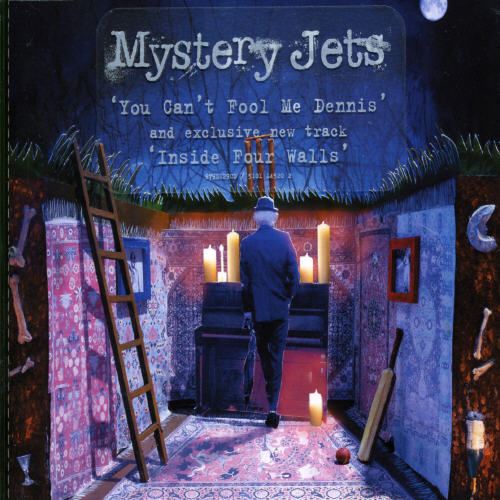 You haven't bought it yet? Well as of the 22 May 2006, you'll have another chance to bag this tiptop slice of sing-along poppy summery loveliness. The Mystery Jets were in The Garden (and a couple of our other studios) throughout 2005 and 2006 and this single was a James Ford production with Finn Eiles engineering.…