The critically acclaimed hip-hop trio, Outlandish, grew up in Brondby Strand, a multicultural suburb of Copenhagen, Denmark. Hailing from three continents – Isam Bachiri from Morocco, Waqas Qadri from Pakistan and Lenny Martinez from Honduras – Outlandish are influenced by traditional Arabic and Indian music with Cuban and Latin-American rhythms. The group’s lyrics are in English, Spanish, Urdu and Arabic.

They were in Miloco throughout June, July and August 2005 with Lucas Secon producing and Miloco’s Pete Hofmann engineering. They were in The Toyshop, The Garden and The Engine Room recording and mixing album and single tracks. 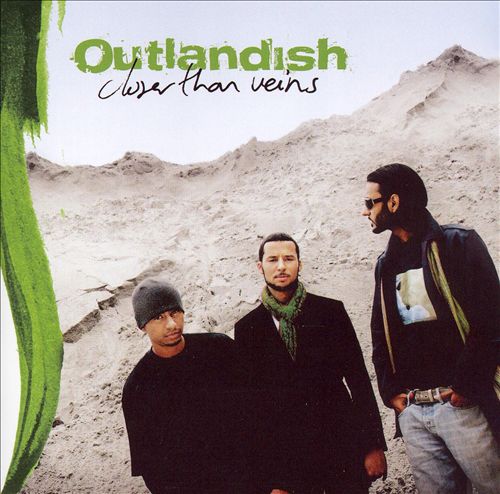 European hip-hop group Outlandish release this topical and much anticipated album entitled Closer Than Veins. It has already proven to be a hit in their native Denmark. Their hip-hop music features influences from their various backgrounds (Arab, Indian/Pakistani, and Hispanic music), and although primarily in english, feature lyrics in spanish, urdu, and arabic. A large part of the album was mixed in the Engine Room by Pete Hofmann with Lucas Secon producing.…