Rachel Stevens went from winning a modeling contest to becoming one of top pop group S-Club 7. When S-Club split up Rachel went solo releasing her first album ‘Funky Dory’. The album was written with various talented writers including Cathy Dennis and Guy Chambers.

Rachel recorded with Producer Richard X in Miloco’s The Square recording studios and mixed in The Engine Room in 2004 and 2005. She recorded the top ten hit ‘Some Girls’ in the Engine Room; a track used as the official single for Sports Relief 2004. 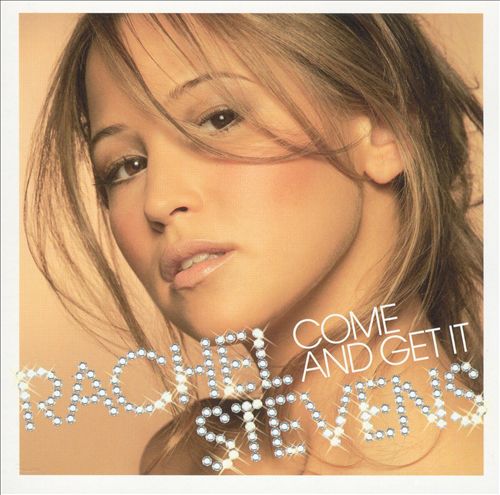 Rachel Stevens - 'Come And Get It'

Come and get it is a fantastic pop album worked on by producers such as Richard X, Xenomania, and Rob Davis. The single 'Some Girls' and the track 'Crazy Boys' were both recorded in The Square and mixed in The Engine Room by Pete Hofmann with Richard X producing. …