It’s Slipknot! Responsible for such slices of gore-splattered gargantuan sellers as: Iowa, Spit It Out, Slipknot and Duality, they’ve amassed legions of fans eager to snaffle their every Roadrunner Records release, as well as a host of other products besides.

These masked metal marauders were stalking Miloco corridors back in the summer of 2005, under the dedicated ears of Colin Richardson. They were in The Engine Room, mixing the mega-selling ‘9.0: Live’. 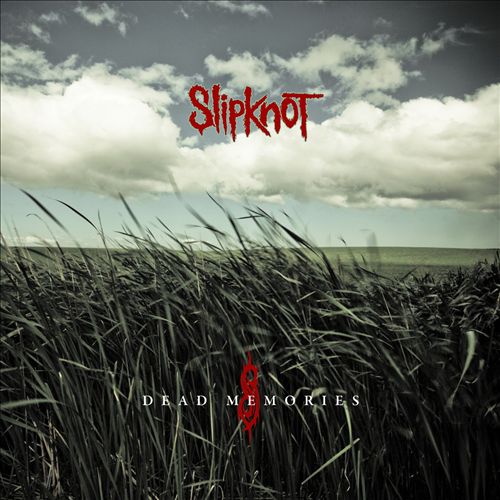 Corey Taylor leads his platoon of masked metal mercenaries through another saw-sharp blast of Slipknot brilliance. From the 2008 US number 1 album, 'All Hope Is Gone'. Producer Colin Richardson and engineer Matt Hyde mixed 'Dead Memories' in Miloco's Engine Room in the summer of 2008.… 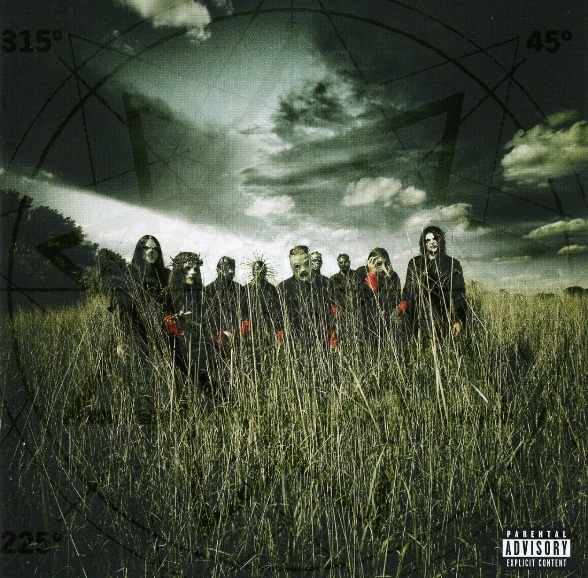 Slipknot - 'All Hope Is Gone'

All Hope Is Gone has hit the ground with all the as-to-be-expected ferociousness associated with Iowa's world famous export. Slipknot's hugely-anticiapted fourth album sees the heaviest section on the planet return for another blast of scintillating hardcore metal. All Hope Is Gone was mixed in Miloco's Engine Room by producer Colin Richardson and Interface engineer Matt Hyde in June and July 2008.… 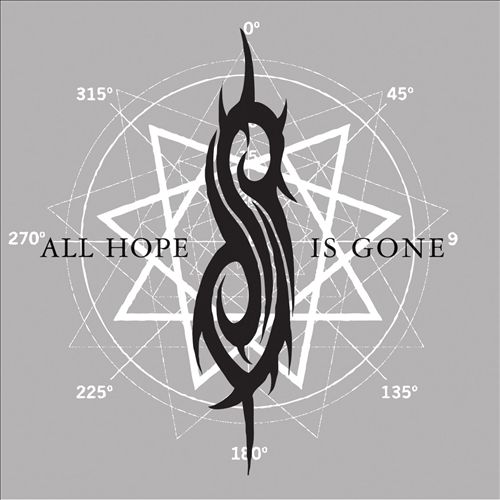 Slipknot - 'All Hope Is Gone (Single)'

A new single, a new album, and some pretty new masks! 'All Hope Is Gone', the title track from the forthcoming fourth Slipknot album is released on download only.Producer Colin Richardson and engineer Matt Hyde mixed the single in Miloco's Engine Room in the late Spring of 2008. … 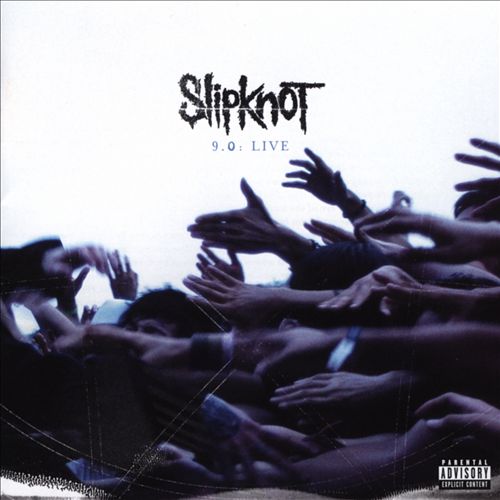 Bring the madness of a Slipknot live show to your headphones. This live recording was made from shows on their successful previous tours and will be augmented by material from dates played in Singapore. The double disc set contains new, special art from the creative minds of the band. This live album by the legendary metal band was mixed in the Engine Room during the summer of 2005. Colin Richardson was the producer in control with Matt Hyde running the desk and protools.…