Indie Pop duo Summer Camp are an unusual act made up of married couple Jeremy Warmsley and Elizabeth Sankey. Jerry, the multi-instrumentalist, and vocalist Elizabeth are signed to the Moshi Moshi Label and formed in October 2009.

Drawing on influences from 60’s girl groups and 80’s synth pop in their musical style, the band are also heavily into American culture from the same era with their lyrics (written by Sankey) often dark and obsessional.

Their latest album, a self-titled offering, was produced and mixed at Miloco’s The Bunker by Stephen Street. 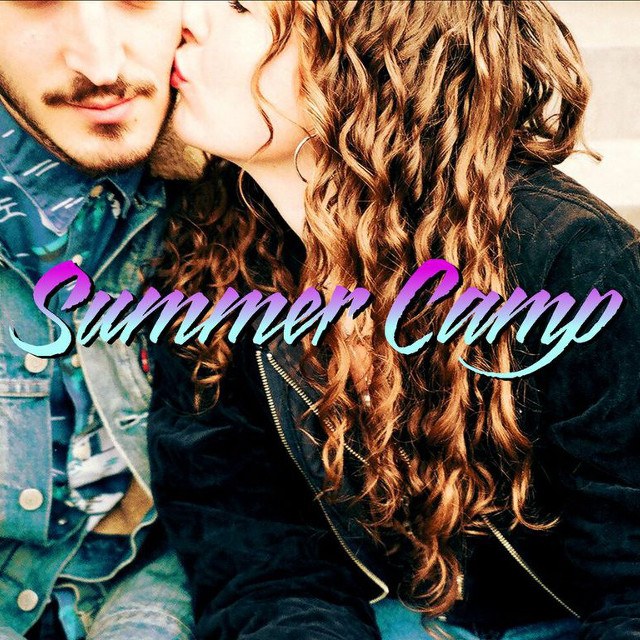 With their eponymous release, Summer Camp have managed to avoid the common difficulties of the second album by creating a more authentic and genuine album of work compared with their debut, Welcome To Condale, which was completely fictional. In Summer Camp, the UK duo Elizabeth Sankey and Jeremy Warmsley have taken a more personal approach with themes surrounding coming of age, all told in the first person - much more relatable and meaningful. With an abundance of confessional lyrics and open…