Their debut single King City was was released in May 2012, and the band toured with fellow Indie rockers, Spector, before recording their forthcoming debut album, Where The Heaven Are We?, with producer Charlie Hugall. 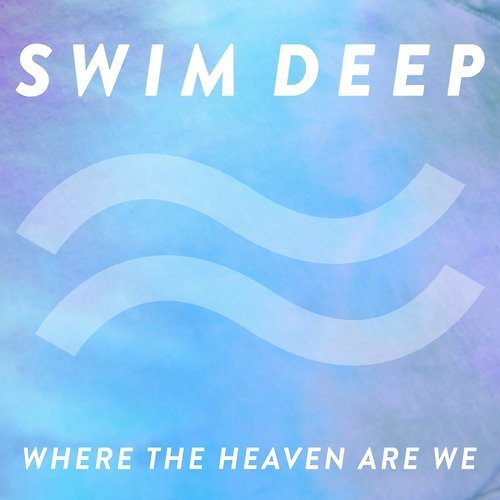 Swim Deep - 'Where The Heaven Are We?'

Where The Heaven Are We? is the debut album from Birmingham born Indie band, Swim Deep. The record was produced by Gotham producer, Charlie Hugall and recorded in various Miloco Studios including The Bridge, written in The Pool, and mixed at Hugh Padgham's Sofa Sound, also by Hugall. Their sound is reminiscent with the likes of early 90's Madchester bands featuring reverb guitar, driving percussion and bass heavy production - a sound that is currently hugely popular. Team that with their flo…