Between her fer first and second solo albums, Tracey Thorn spent roughly 25 years  providing the world of music her blissful vocal talents as the lead singer of Everything But The Girl. She has also been a guest vocalist for many artists, including such unknowns as Massive Attack, Style Council and Lloyd Cole.

Tracey Thorn was recording tracks on her second album, ‘Out Of The Woods’, in The Garden in January 2006. Ewan Pearson was producing and engineering. 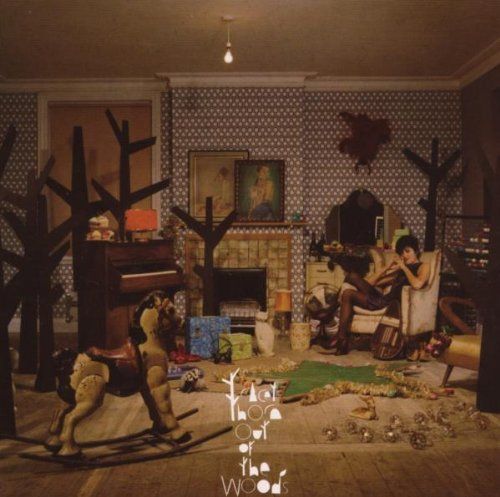 Tracey Thorn - 'Out of the Woods'

The blissful voice that came to prominence as the lead vocal in Everything But The Girl is back with her new album, a staggering 25 years on from her first solo release. Tracey Thorn strides on with another brilliant set of euphoric electronica in 'Out of the Woods'. Few people have made music which can act as the perfect ambience to an aromatic bath as well as serving as a euphoria floor-filler. Don't dare mention dodgy Enya remixes! Tracey Thorn was in The Garden in January 2006 recording albu…