This Norwegian pop sensation’s debut album, Anniemal, was released to critical acclaim by 679 Recordings. Pure pop sweetness with suss and style, the lead single ‘Chewing Gum’ was produced by Richard X. Part of the album was recorded in The Square with engineer Pete Hofmann and mixed in the Engine Room. 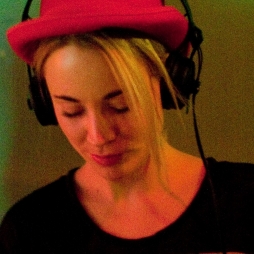