Be Here Now was the third studio album by Oasis. The album was highly anticipated after the band’s worldwide success with their 1994 debut, Definitely Maybe, and its 1995 follow-up, (What’s the Story) Morning Glory? Be Here Now was mixed in Miloco’s Engine Room (formerly known as Orinoco) by Producer Owen Morris. 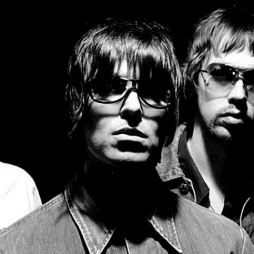