The latest success story released by Domino hail from Ireland. The Conor O’Brien-led Villagers’ debut, Becoming A Jackal is one of the key folk releases of 2010, and is one of three albums Miloco have mixed to be deservedly nominated for this year’s Mercury Music Prize.

Producer Ben Hillier mixed Becoming A Jackal in The Engine Room in early 2010. 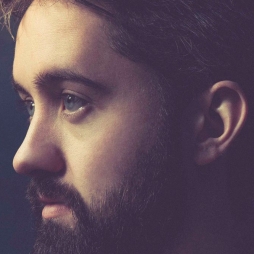